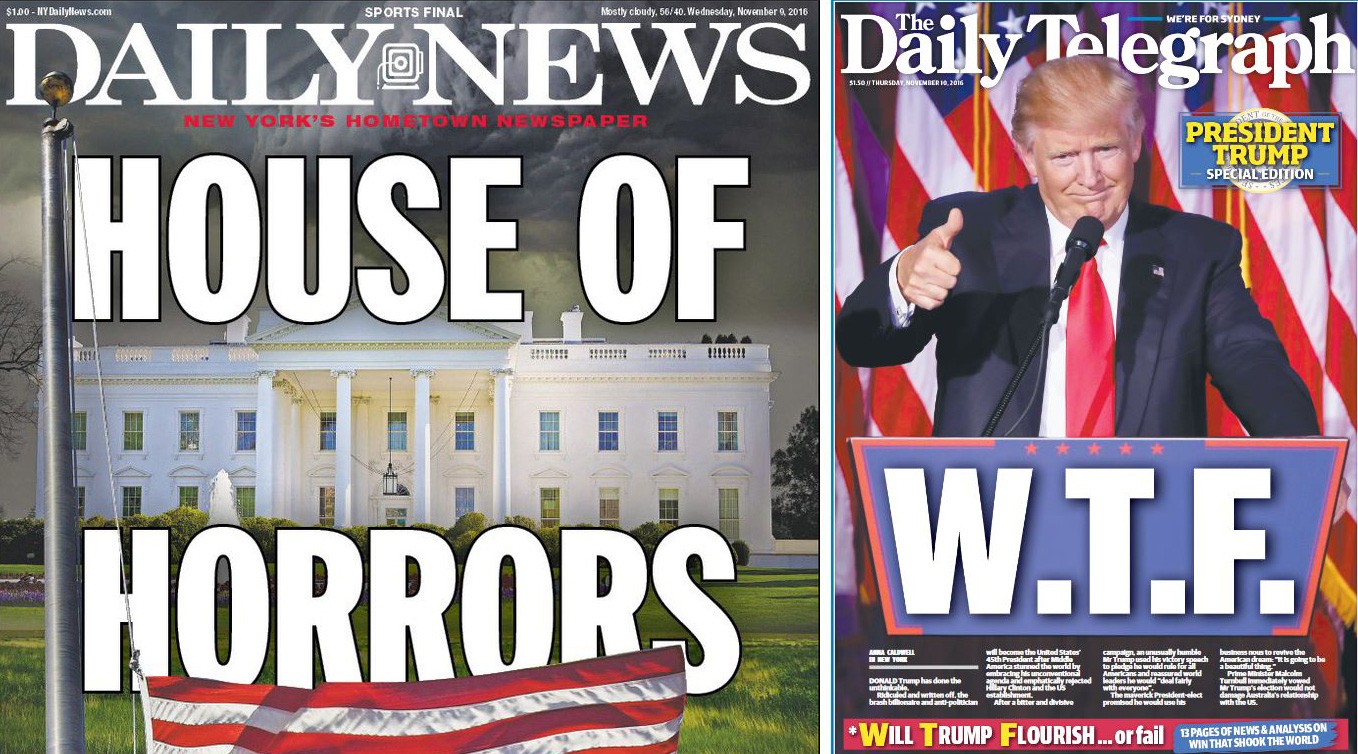 It’s tough to pinpoint exactly when it sunk in that Donald J. Trump had been elected as the next President of the United States.

For some, there was the moment CNN first suggested Hillary Clinton had called Trump to concede the election before it was officially over. Or when Trump uttered the first words of his victory speech. Maybe it was when an official news notification came through on your smartphone.

Or, of course, there are those who relied on the good, old-fashioned newspaper headline before accepting that this event of utmost incredulity had actually unfolded.

Announcements of Donald Trump’s shock victory in the 58th federal election of the United States ranged in rhetoric, from ‘Pray!’ and ‘Please, not the horror-clown’ to ‘Movement of ordinary Americans stuns global elite’ and ‘You’re hired!’

Hey look! We’re on the front page of a newspaper in Senegal (sent from an expat friend). Headline: “GOD SAVE AMERICA!” pic.twitter.com/cflp2uopXv 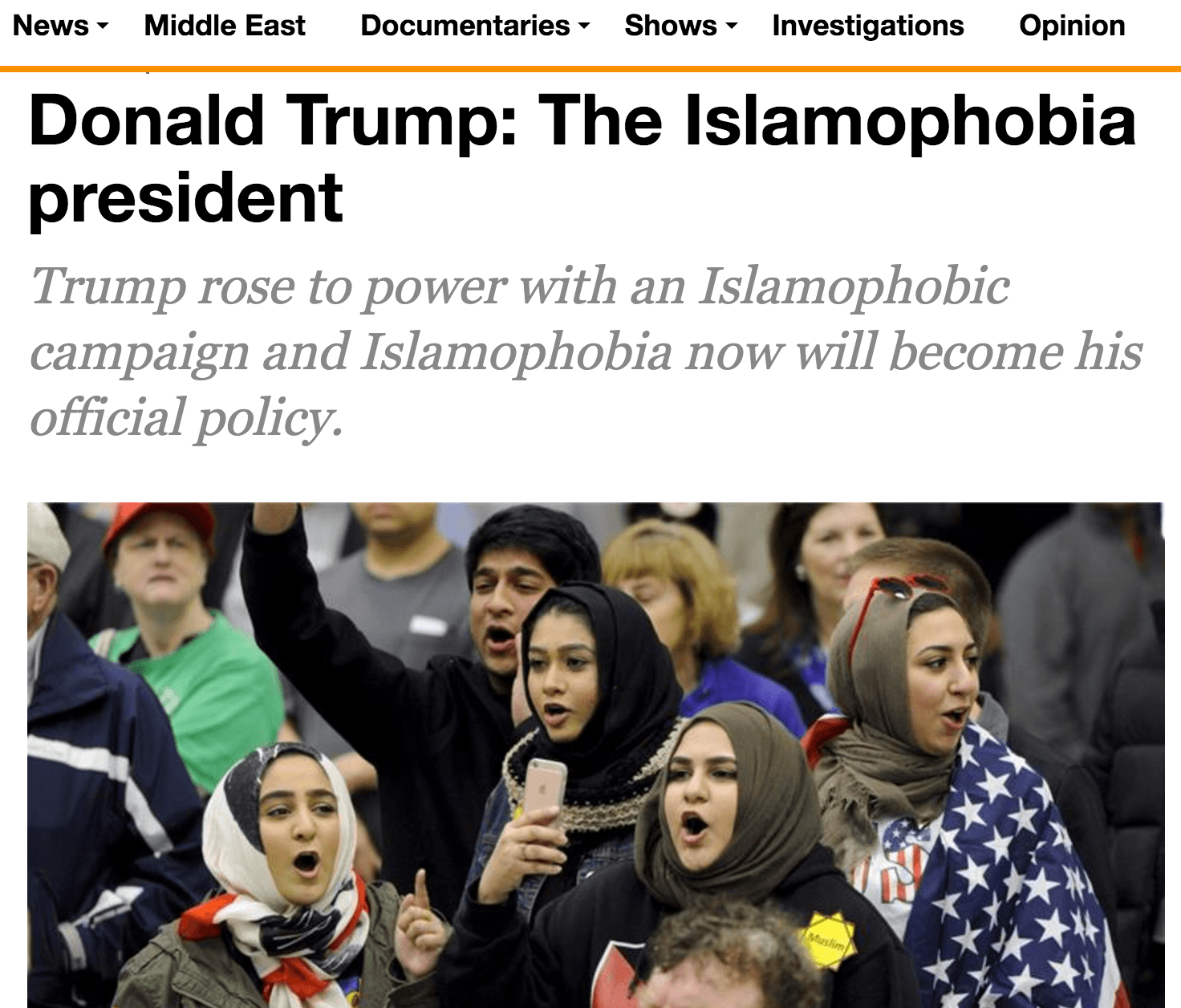 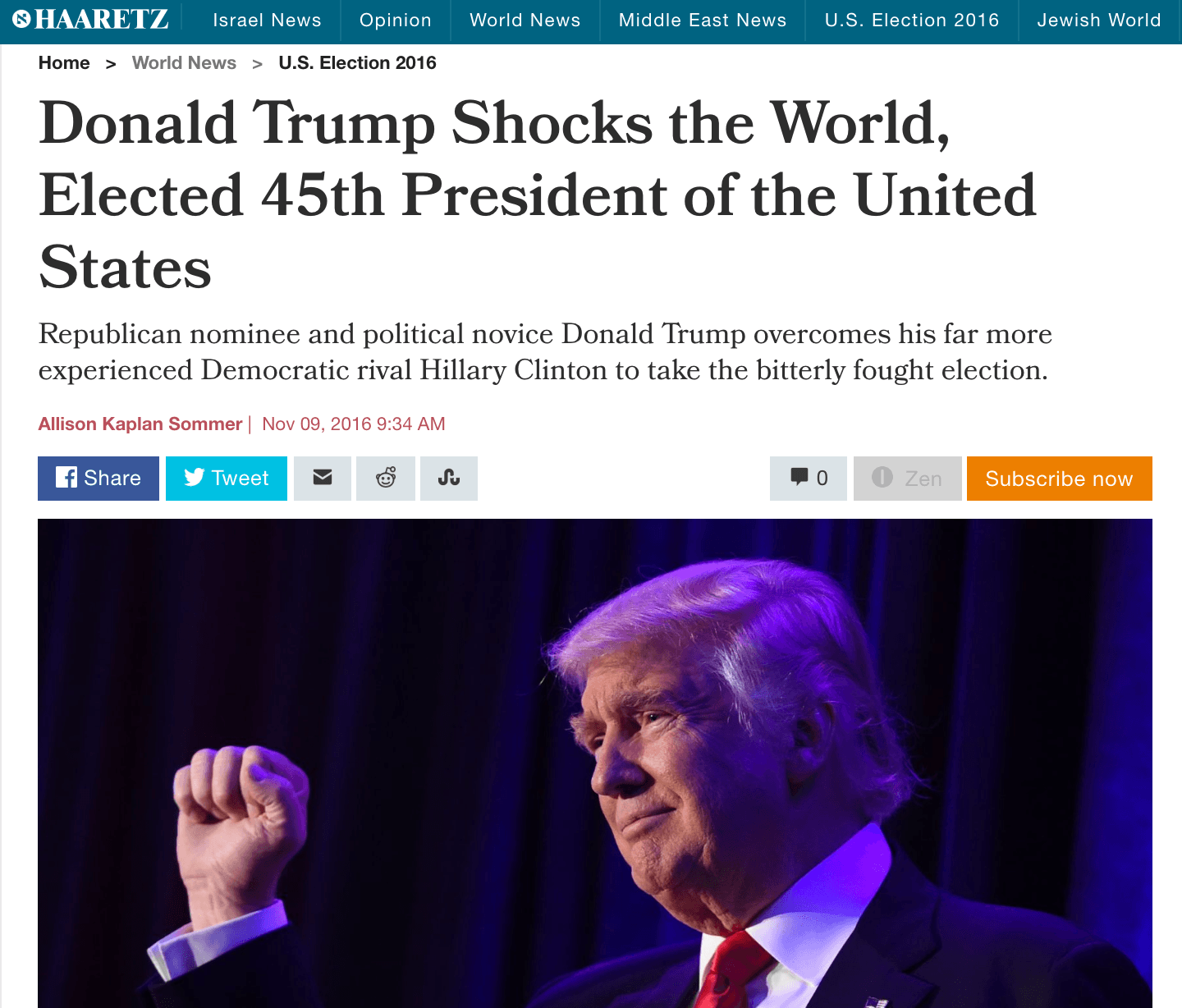 Germany: “Trump – How Could This Happen?” 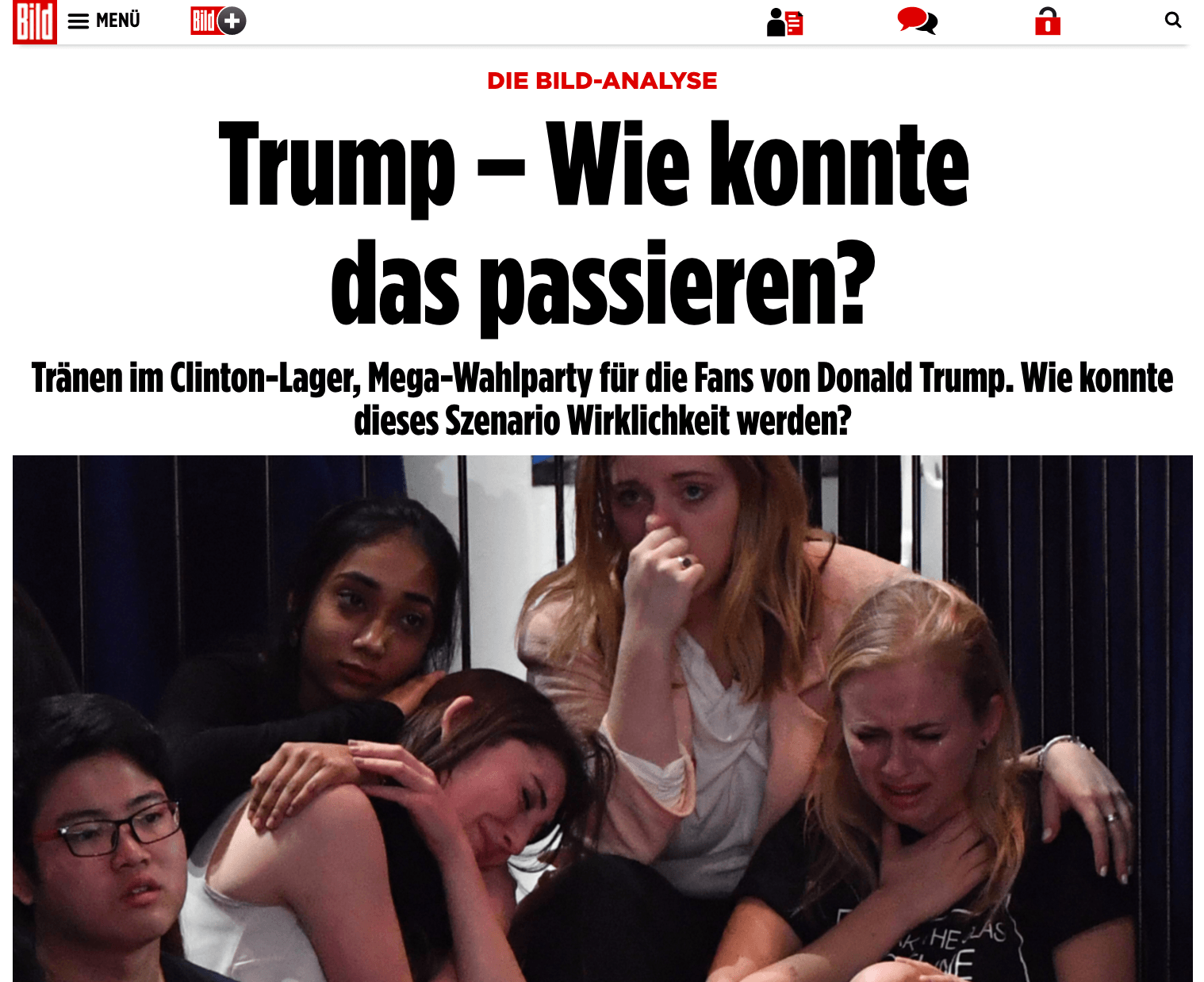 The beauty of the German language, explained in one newspaper’s front page pic.twitter.com/yP6vSK369y

The front page of tomorrow’s The Daily Telegraph pic.twitter.com/c36tpYJST5