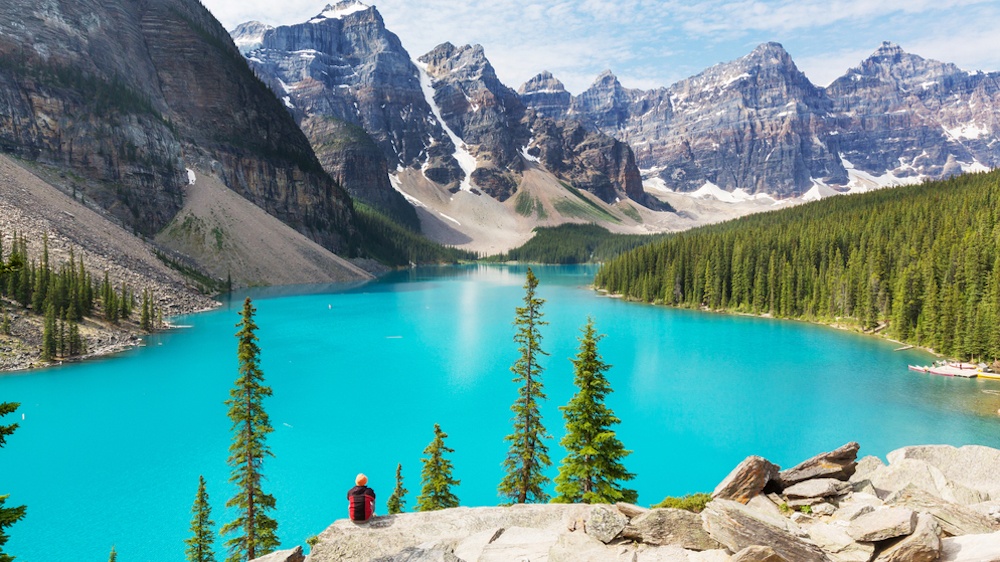 A video on “How Canada got cool” was just released, but despite the cool factor in the title, the video itself is, rather ironically, quite boring.

Made by the World Economic Forum (WEF), an international organization that engages political, business and other leaders of society to shape global, regional and industry agendas (but presumably has no influence on the future of videography), the video shows clips of Canada with different facts stated below.

But the real fact here is that the WEF have made a one minute and 32 second video somehow feel more like five and a half hours.

In analyzing our coolness, they praise our Prime Minister, stating that “the Trudeau effect” is one of the reasons we got cool. The video also mentions how Canada is ranked the 2nd best country in the world, and talks about our diversity.

But our coolness doesn’t even last the length of the video, as the Forum then points out the Canadian gender gap is still a major problem with women still earning 19% less than men.

Nonetheless, we somehow got cool this year.

And now there’s a not-so-cool video to prove just how cool we are.