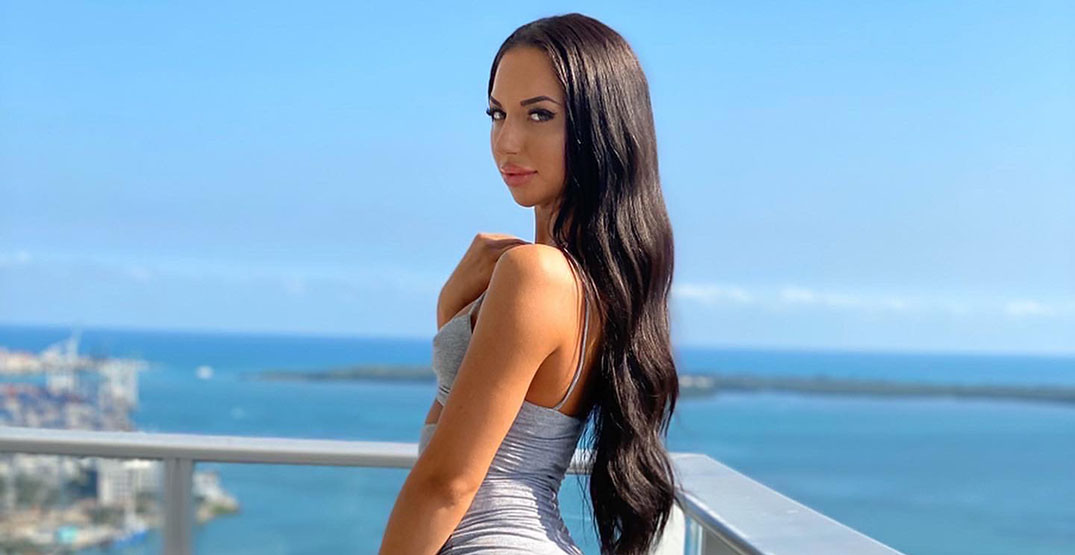 A Vancouver woman found out this month that somebody had been following and filming her without her consent, an unsettling practice that police say is not necessarily a crime.

Personal trainer and fitness influencer Amanda Gieschen told Daily Hive a friend alerted her to a TikTok account on June 3 that showed videos of her and other young women walking in public.

“I thought this was really messed up and really disturbing,” she said, adding the videos were “definitely sexual in nature.”

Daily Hive has chosen not to republish the name of the TikTok account, which has more than 75,000 followers and calls itself the “CEO of creepshots” in its bio. Most of the videos show women’s buttocks as they walk.

Gieschen noticed a watermark on the footage of her and Googled it to find a website with even more photos and videos of young women from all over the Lower Mainland. The site has now been taken down.

“These girls were shopping, cheerleaders, some were on the street. Some looked like they were at that festival, [FVDED in] the Park,” Gieschen said.

In all, she saw 66 “collections” of images on the site, some of which were for sale. Gieschen contacted police right away.

Sgt. Aaron Roed with the Vancouver Police Department said they are aware of the photos and videos, but called the footage a “very grey area” because in Canada it is legal to film and take photos in a public place.

“Every situation is different,” Roed said. “We are encouraging anyone who believes that their safety may be at risk or they feel uncomfortable for them to contact the VPD so we can investigate. It is hard to determine what is legal and what is not legal during some incidents.”

The footage of Gieschen showed her walking her dog and shopping in HomeSense. Some footage captured her face as well. It concerned her because she’s worried whoever filmed it knows where she lives.

She hopes the TikTok account gets taken down and that police find whoever filmed her.