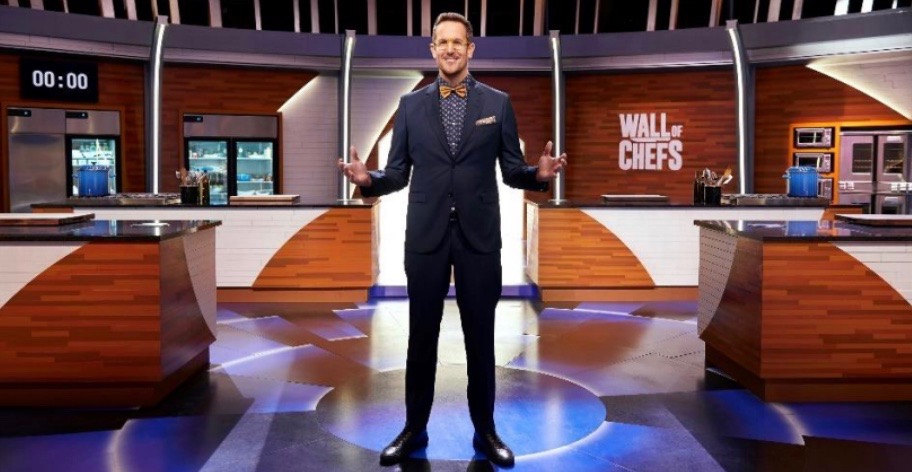 Food lovers rejoice — a new and exciting culinary competition series is coming to your television screens on the Food Network Canada, Wall of Chefs.

The new show will be hosted by Noah Cappe (previously Carnival Eats) and will feature a rotating roster of culinary pros to make up “a wall” of 12 chef judges to four home cooks, three challenges, and one grand prize.

Amateur cooks will feel the heat when they’re put to the test in this new series, according to a press release from the Food Network Canada.

Cappe will be guiding the competing cooks through “intense rounds” that challenge their skills, while they battle it out in the kitchen under the eye of some of the country’s most well-known chefs — until the final round where “the wall” declares the winner, who will then be awarded a $10,000 prize.

The cast of culinary experts includes 33 chefs from across the country on rotation for the 10 episodes scheduled for this upcoming season.

One of the participating chefs and judges on the show, Vancouver’s Alex Chen, executive chef at acclaimed restaurant Boulevard Kitchen & Oyster Bar, told Daily Hive in a phone interview that it’s a privilege to be part of the national program.

The award-winning chef added that he is pleased to work alongside longtime pals and get to know new culinary figures too.

“To be with Lynn Crawford and Rob Feenie, whom I adore, and just getting to know all the chefs across the country…what an amazing opportunity,” says Chen.

Chen also mentioned the audience will get a glimpse of what chefs experience from their perspective, or as he put it, “What we do, what we see, what we live, what we eat, what we taste, what we dream about.”

As for the competing chefs, Chen said he’ll be looking for organization, time management, authenticity, and confidence.

Wall of Chefs premieres on February 3 at 10 pm ET/PT.