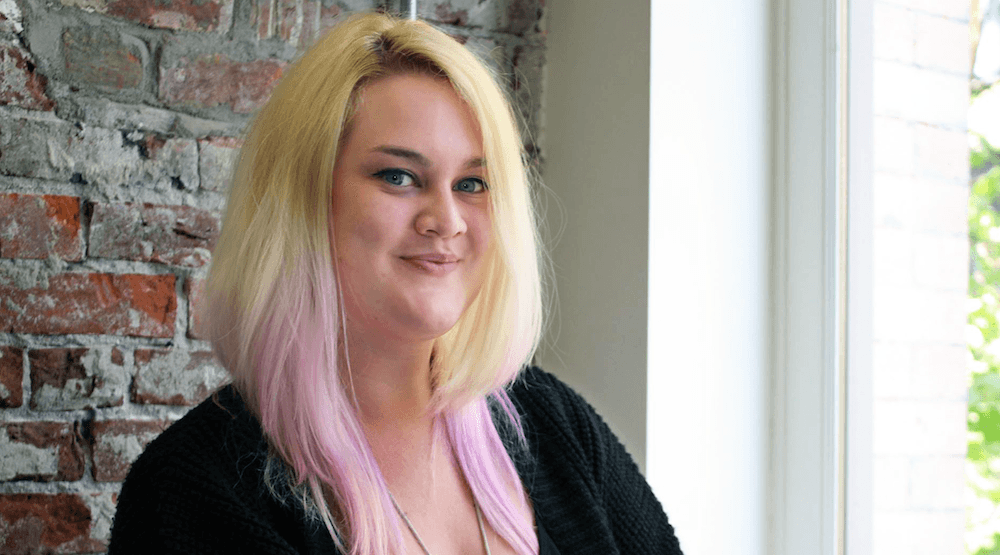 All three women are involved in tech organizations geared at helping women advance their coding and programming skills.

As well, they are about to take part in HTML500, North America’s largest learn-to-code event, held in eight cities across Canada, including Vancouver on March 11.

Overall, more than 2,500 people will be taught how to code for free by the country’s industry leaders in tech.

Daily Hive had a chance to speak with Veness, Thompson, and Alexander, to discuss all things tech and how women are making a difference in the industry. 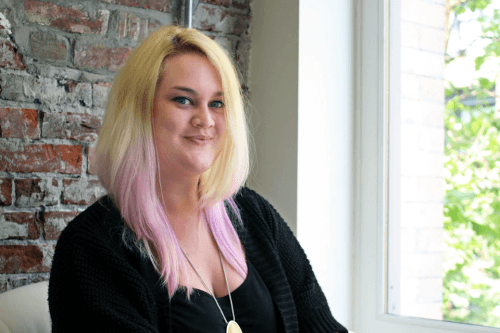 Who is she? Sarah is a grad and former community manager at Lighthouse Labs. She is currently working as a web developer at Omnifilm Entertainment.

Daily Hive: How did you get involved in the tech industry?

Sarah Veness: I’d always been really interested in working in development or the tech space in general.

My dad is a programmer so growing up we always had computers, PalmPilots, Blackberries, and that kind of tech in my house. It always really fascinated me. But I guess as much as I wanted to be part of that world, I didn’t feel like it was something I was meant to do.

It wasn’t until I finished my degree that I heard about Lighthouse in (January 2015). I interviewed for that position and ended up getting it. It was a combination of being ready to take that leap and probably some naive craziness that makes you leave a career and move into a different one but it was definitely the right choice.

Daily Hive: What would you say to young women considering entering the tech industry?

Sarah Veness: It’s really not a boy’s club anymore. I think the only way we can make a change in this industry is when women start supporting each other. I think it’s something really easy to say but something a lot harder to do. I feel like we just need to focus on supporting and celebrating our wins and celebrating the women that are coming to the forefront and that are supporting other women. 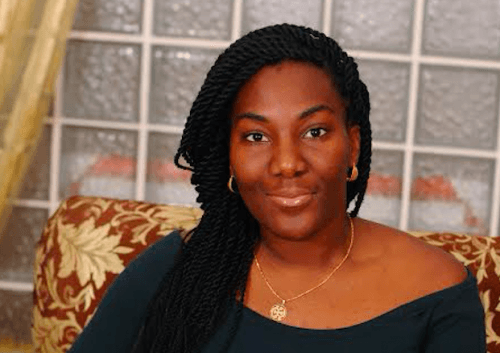 Who is she? Ewuraesi is a chapter lead at Ladies Learning Code’s Vancouver.

Daily Hive: How did you get involved with Ladies Learning Code?

Ewuraesi Thompson: I was initially looking to learn to code myself. I wanted to learn to code so I would have that information. I believe I came across Ladies Learning Code on Google in 2014. And so I looked to take a few of their classes. But while doing that, they always had an amazing job board. And I saw a position for Ops Lead, which is akin to being a facilitator of workshops. So I applied for it and that is kind of how I got started.

Daily Hive: Tell us more about who is involved with Ladies Learning Code?

Ewuraesi Thompson: That’s a good question because a lot of people think that just because it’s called Ladies Learning Code that it is only for women, and it’s not. Nor is it a girly coding organization. There is nothing girly about it apart from the name. We do really encourage men to come. But we do have a mandate to make technology more available and easily accessible to women, because there are so many women who are capable of doing the same things in the tech industry as men are. But because it’s such a male-dominated field, the reason why the name is Ladies Learning Code is for women to know they have a place to go.

Daily Hive: How did you feel when you entered the tech industry? Were you unsure of what you were getting into?

Ewuraesi Thompson: I didn’t (feel unsure) but that is only because I entered the industry with Ladies Learning Code, so I was already surrounded by a ton of women. I think it’s great having our organization being able to support women. Our goal isn’t to flush out the men in the industry. It is just to create that equality and that balance where there are women who are there, there are women who are valued in those positions. 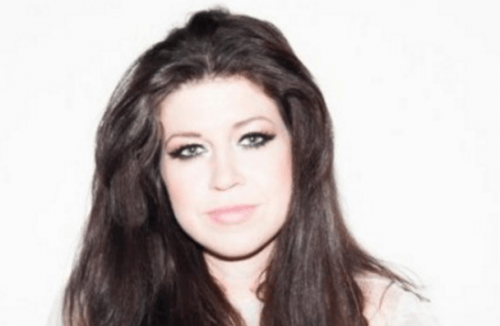 Who is she? Zoe is a co-director of Women Who Code Vancouver and the office manager/ UX+UI designer at Contiq Inc.

Daily Hive: Why do you think organizations like Women Who Code so important?

Zoe Alexander: It’s mostly men in tech. A lot of the software developers are men. And I think (for) a lot of women who are software engineers (or developers) it’s hard for them to find connections or groups that are not just targeted at ladies who want to have wine and code. They actually want to learn, and grow, develop their skills and be inspired and that’s really what we are trying to do.

Daily Hive: Have you ever felt tech is a tough industry to get into because it is male-dominated?

Zoe Alexander: Yes. I’ve never held a front end developer role before but definitely. Hearing from what my female colleagues who are senior development engineers, they are getting questioned by male developers (who are) their junior. I think they are really coming under fire for speaking up. It really fills you with a lot of self-doubt. I think what a lot of women ask themselves in a male-dominated the industry is, ‘Do I deserve to be here? Do I know what I am doing?’ And I think Women Who Code just wants to connect people to show that we want to start a revolution.

Daily Hive: What are your thoughts on the overwhelming response from women who want to learn how to code?

Zoe Alexander: I’m totally for it. I think for women it’s even more important to get those technical skills as opposed to soft skills, because I think we can really offer a lot if we combine both. And it’s also fun, it’s another way to express yourself.

Interviews have been edited for length and clarity.