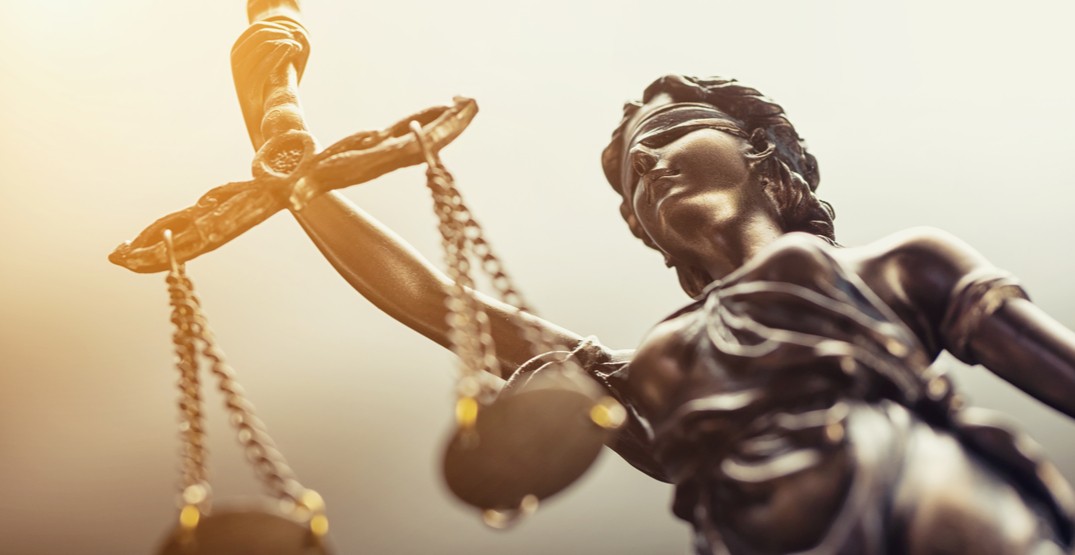 A well-known Vancouver law firm has been ordered to pay $70,000 to a former articling student who was fired and left homeless for three months after her termination.

According to the judgement, Melissa Kristine Ojanen was hired at Acumen Law Corporation in May 2016. She was terminated four months later.

“The consequences for Ms. Ojanen were severe,” wrote BC Supreme Court judge Geoffrey Gomery in the judgement.

“She was unable to obtain alternate articles and has not been called to the bar. For the most part, she has been unemployed.  For three months she was homeless, and she is presently supported by her parents.”

Acumen Law Corporation is a criminal law firm that specializes in DUI and driving prohibitions in BC. The firm was founded in 2008 by Paul Doroshenko, who remains the sole proprietor of the firm.

According to the ruling, Doroshenko fired Ojanen after he discovered a website entitled “BC Prohibitins Blog,” which offered information of interest to individuals facing driving prohibitions. Doroshenko claimed that the blog began in early September 2016.

Acumen also ran its own blog maintained by senior associate Kyla Lee, and Doroshenko considered it an important part of Acumen’s marketing efforts.

The decision states that “Doroshenko believed that the Blog threatened Acumen’s competitive position, and that Ms. Ojanen was behind it.” However, the blog did not infringe on copyright or disclose private information about Acumen, noted the judge.

Doroshenko did not directly contact Ojanen about her termination but instead served a notice of civil claim to her in from of her peers at the Professional Legal Training Course (PLTC). The lawsuit was sent along with a letter from Doroshenko that read:

“Your employment and articles are terminated, effective immediately. I am terminating you for violating the Articling Agreement, deceitful conduct, and dishonesty. I have notified the Law Society of this decision and the reasons for it. If you have any belongings remaining in the office, you may email Kyla and identify those belongings, which will be mailed to you at your address.”

Ojanen testified that her dismissal and the lawsuit had “profound emotional consequences upon her.”

“She was shocked and humiliated when she was served in front of her class. After that, everything changed at PLTC and she felt embarrassed just being there. She was distracted by the lawsuit and unable to focus on her studies,” reads the decision.

Ojanen also claimed these events resulted in the break-up of her marriage.

“In applying for work, she has had to disclose the allegations of theft and trespass. As she put it, it’s a lot for an employer to take on. Since her termination, she has mostly been unemployed. She could not afford her rent and lived out of a car for three months.”

Eventually, her ex-husband repossessed his car and Ojanen lived on the street for a week before her parents decided to take her in. She currently lives in an apartment that they own.

“Ms. Ojanen testified that her experience with Acumen has changed who she is. She suffers from anxiety, depression, inability to focus, irritability and loss of appetite. These were not issues for her before her termination,” stated Gomery.

He went on to say that in this case, the “usual power imbalance between employer and employee was accentuated.”

“Ms. Ojanen was a young woman without local contacts in the legal profession. Mr. Doroshenko was the head of an established law firm. Ms. Ojanen was terribly vulnerable. Mr. Doroshenko was possessed of reputational capital and financial resources. He was not content simply to fire her but took full advantage of his favoured position to launch a campaign against Ms. Ojanen through this lawsuit,” wrote Gomery.

He also determined that Doroshenko’s response in discovering the blog was “disproportionate and bullying.”

Lee took to Twitter to defend her boss, stating that she has known Doroshenko for a decade and he has “never to [her] knowledge bullied or harassed anyone in the office in his employ.”

Paul handled them without resorting to inappropriate tactics. In my time at Acumen Paul bent over backward for his employees and has given them financial support in troubled times and more. Allegations that impugn his character are false.

“Paul handled them without resorting to inappropriate tactics. In my time at Acumen Paul bent over backward for his employees and has given them financial support in troubled times and more. Allegations that impugn his character are false,” she stated.

Gomery’s ruling stated she was a victim of “unfair, bullying, bad faith conduct by her former employer and her former principal and has suffered substantial and prolonged emotional distress because of that conduct.”