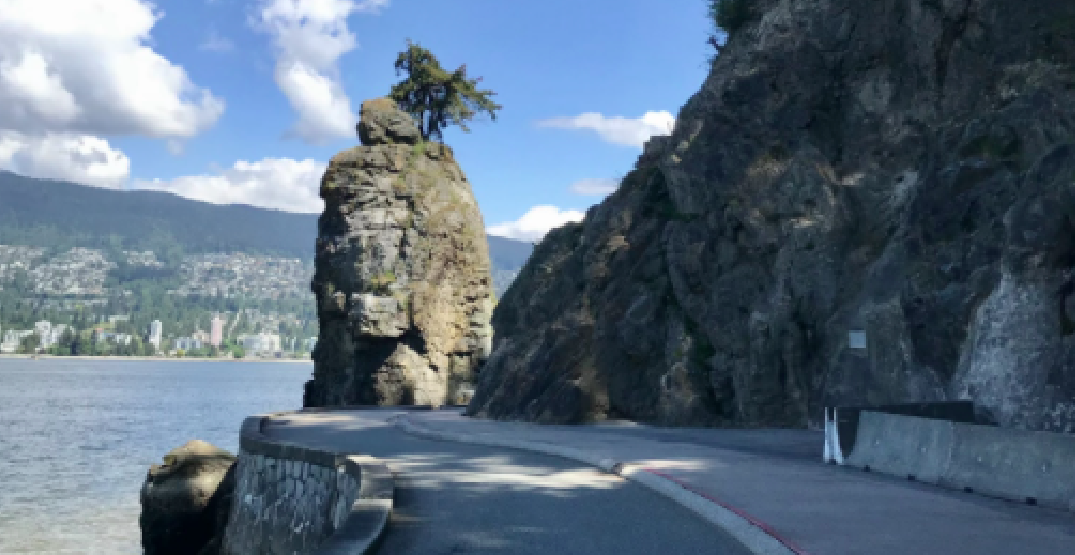 The BC Conservation Officer Service (BCCOS) is investigating another coyote attack after a woman was bitten in Stanley Park on Thursday morning.

According to BCCOS, the woman suffered minor injuries after she was bitten on the leg while running along the seawall between Siwash Rock and Third Beach, shortly after 10 am.

“Conservation Officers immediately responded and patrolled the area,” the BCCOS said in a statement. “No coyote was found, but COs remain on scene as these patrols continue.”

In the meantime, the public is asked to avoid the area. Visitors to Stanley Park are urged to take proper precautions in case they encounter an aggressive coyote.