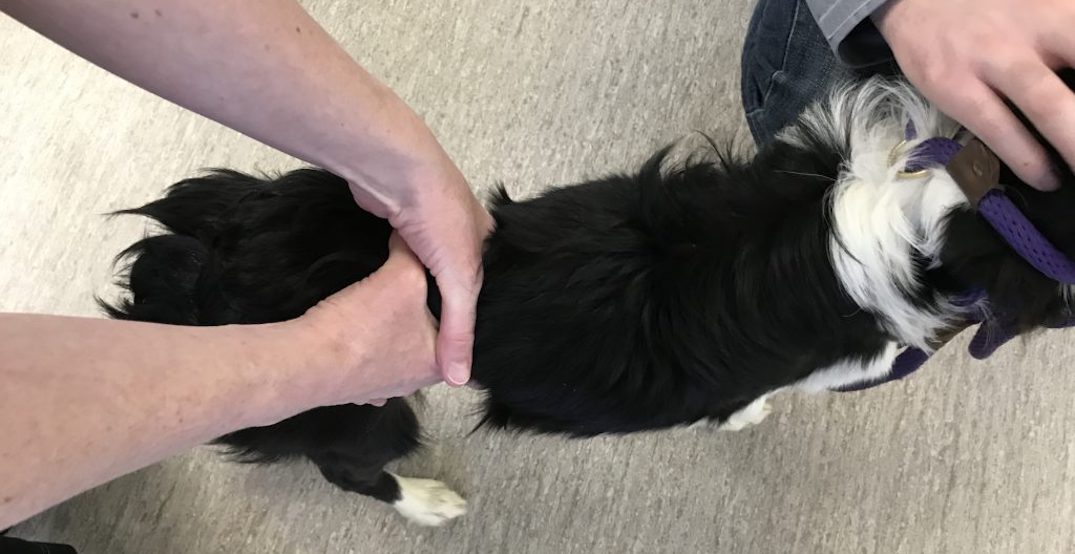 A young Calgary woman convicted of starving two border collies has been hit with a $1,500 fine, but will still be allowed to keep up to four dogs, according to the Calgary Humane Society.

The starving and severely dehydrated dogs were seized by the animal welfare agency last December.

The dogs were taken in after the Calgary Police Service responded to a 9-1-1 call and found the two dogs sharing one small cage together.

The animals were considered to be “severely malnourished to the point of emaciation,” by a veterinary examination shortly after they were seized. 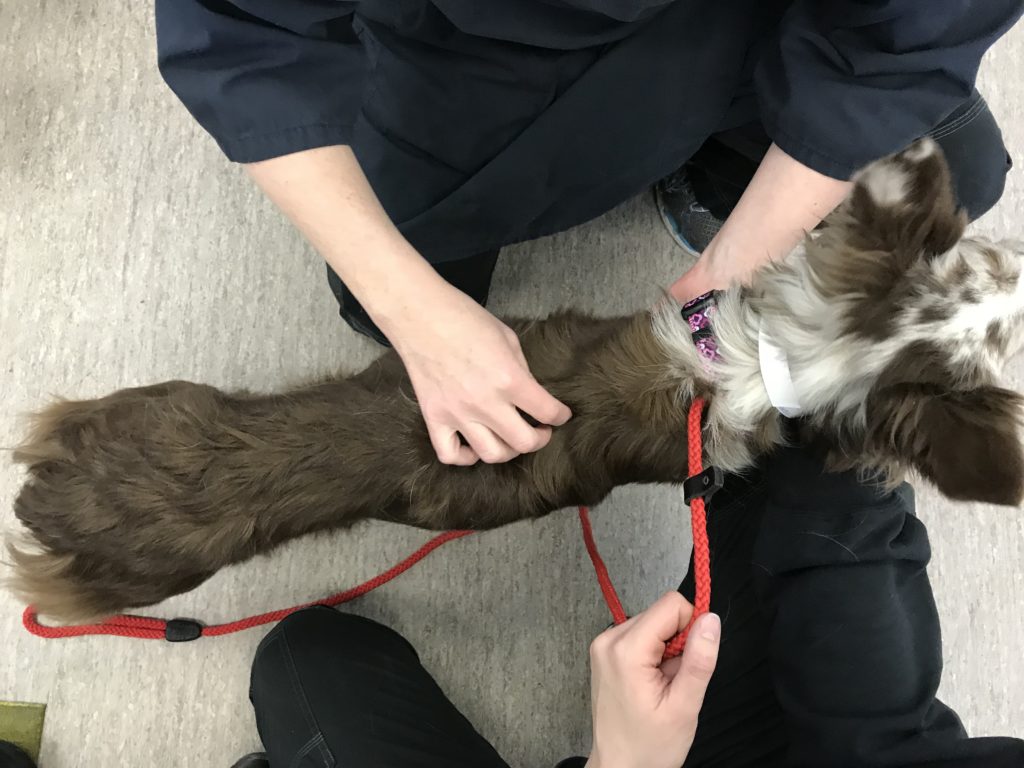 Their owner, 21-year-old Amanda Pollock of Calgary, has been convicted of Animal Protection Act Offences as of October 16, according to a release from the Calgary Humane Society. She was fined $1,500 and sentenced to a 10-year prohibition that would see her limited to owning four spayed or neutered dogs.

Still, the agency sees the conviction as a win.

“This guilty plea is an encouraging turn insofar as accountability. There was some concern that the distressed state of the dogs was not appreciated by Ms. Pollock throughout this process,” said Brad Nichols, the senior manager with animal cruelty investigations, in the release.

“This outcome will ensure that the dogs may be monitored throughout the term of the order. As a relatively young offender, there is hope that by the conclusion of this order, Ms. Pollock will be capable of making more responsible, welfare-based decisions for her pets.”

Pollock, if she does choose to own between one to four dogs within the next ten years, will be required to submit annual veterinary reports, as well as be subject to monitoring by peace officers.