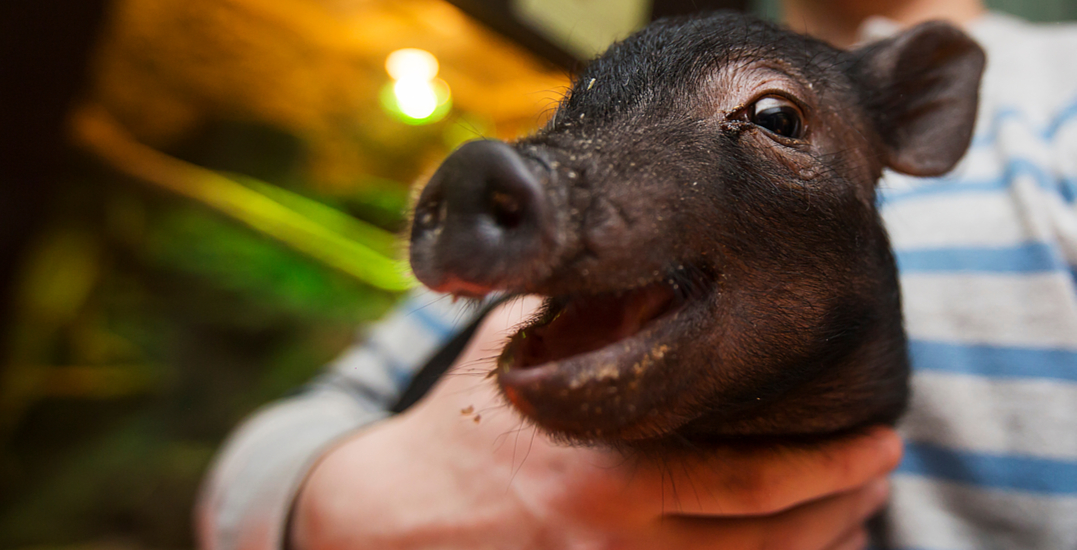 Chickens, pigs, and miniature horses as live-in companions will soon be a possibility in the city of Calgary, as council has approved a bylaw amendment that would allow for livestock as emotional support animals.

The decision came during a City Council meeting on Monday, October 15, the result of an October 3 meeting of Calgary’s Standing Policy Committee on Community and Protective Services that pushed forward the bylaw amendment to a council vote.

Chickens, and all livestock, are not currently allowed within the city as pets, though council saw the complaint as “an opportunity for the city to push forward an innovative mental health initiative,” states the agenda document.

“These bylaw amendments were developed to balance the rights of people in need of Emotional Support Animals with those of other Calgarians,” said Jennifer Lawlor, business strategist for Calgary Community Standards, in an October 15 release from the city.

“We consulted with Alberta Health Services, the Calgary Humane Society, Alberta Farm Animal Care and several mental health organizations to develop the bylaw amendment, policy and processes. We believe these amendments are an opportunity for Council to support mental health in Calgary.”

LESAs in Calgary will still need to be approved by the chief bylaw enforcement officer, and the LESAs program will assist Calgarians in ensuring that adequate space, enclosures, and veterinary care are in place for the approved livestock animals.

The release states that the permit process will be in place by early 2019, though that the city “did not consider wildlife and exotic animals in its recommendations as the keeping of these animals is regulated by provincial and federal legislation.”