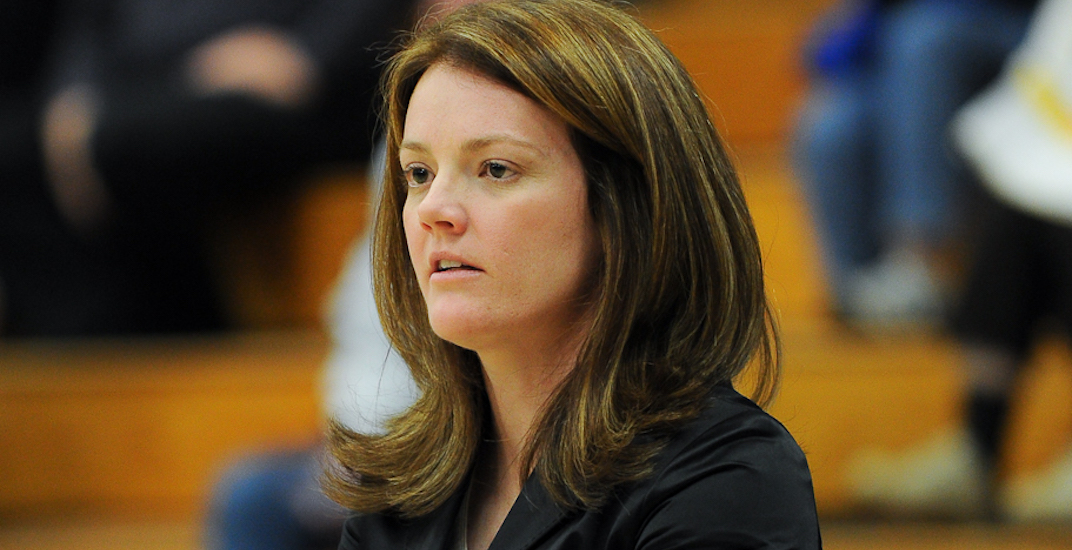 Chantal Vallee has made basketball history, becoming the first woman ever to be named both head coach and general manager of a men’s pro team.

The Montreal native will lead the Hamilton Honey Badgers of the CEBL, a new pro basketball league which makes its debut this spring. The league is beginning play with teams in six Canadian cities, including Hamilton, Edmonton, Niagara, Saskatoon, Guelph, and Abbotsford.

The summer league, which will pay players more per game than any other North American league outside of the NBA, expects to attract many former NBA second-round draft picks who have pursued their pro careers overseas.

Vallee is in her 14th year as head coach of the University of Windsor women’s basketball program, and has a career winning percentage of .791 (351-93). Her career accomplishments include guiding the Lancers to five consecutive National Championships between 2011 and 2015.

“I am honoured and excited to be taking on the challenge of serving as head coach and general manager of the Hamilton Honey Badgers in the first year of Canada’s new professional basketball league,” said Vallee in a team-released statement. “I would like to thank the University of Windsor for supporting me in taking on this opportunity with the Honey Badgers as we push to even greater heights with the Windsor Lancers women’s basketball program.”

Vallee joins Nancy Lieberman, a member of the Basketball Hall of Fame, as the only two women to serve as head coach for a men’s pro team. Lieberman coached Texas in the NBA Development League in 2010-11.

“Canada is one of the world’s leading producers of elite basketball talent, and that speaks to the quality of coaches we have in this country,” said Honey Badgers president John Lashway, who spent 22 years in the NBA and 10 in the NHL in senior management positions with the Toronto Raptors, Portland Trail Blazers, and Toronto Maple Leafs. “Vallee is widely regarded as one of the very best, with a remarkable record for winning that few have come close to matching.”

CEBL teams will play a 20-game schedule running from May to August, with rosters composed mostly of players that play professionally elsewhere during the traditional basketball season.