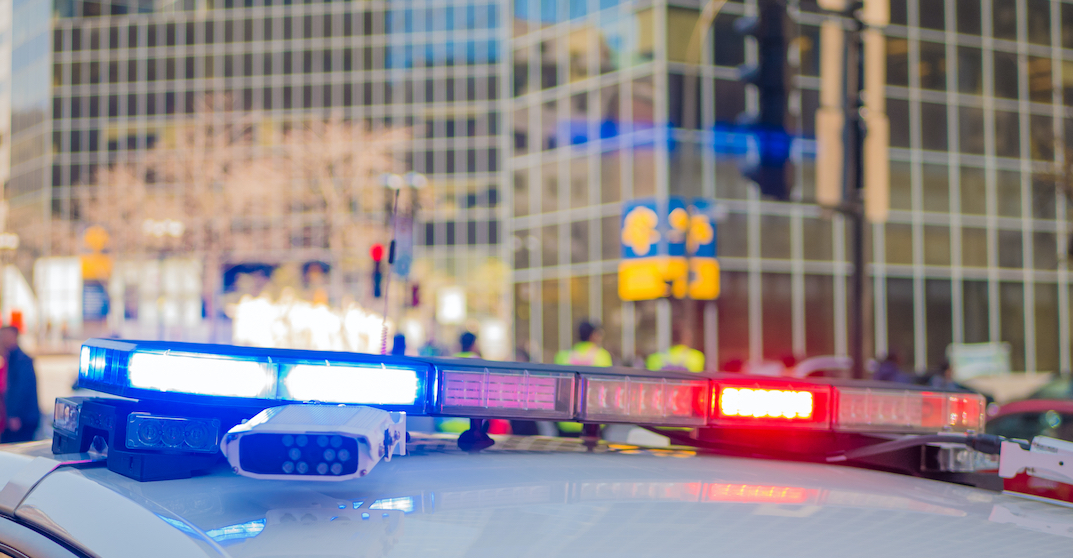 A 53-year-old Ontario woman has been charged after allegedly breaking the Quarantine Act when she returned to Canada from abroad.

According to the Ottawa Police, the woman returned on September 26 and was required under the Act to quarantine until October 9.

Despite this, she attended her place of work at a long-term health care facility on September 30.

When management at the care facility was made aware of the situation, the woman was immediately sent home.

The workplace promptly asked all employees who had been in contact with the woman to self isolate. As of today, none of residents of the long term care facility have tested positive for the virus as a result of the woman’s actions.

Police did not specify which facility she worked at.

Earlier this month, two other Ontario residents were charged under Canada’s Quarantine Act after allegedly breaking it to attend anti-mask protests in Toronto.