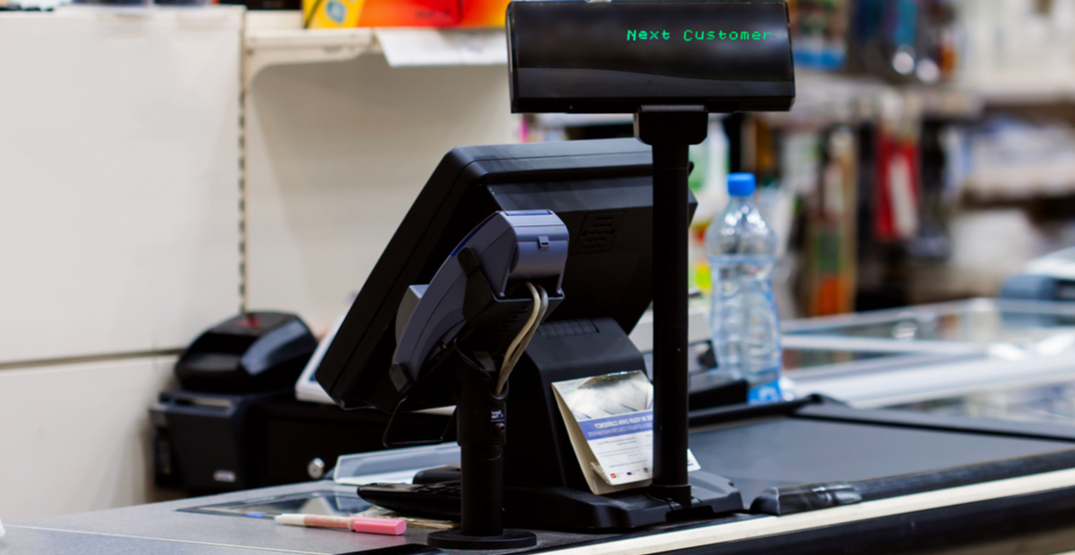 A Coquitlam woman is facing criminal charges after allegedly coughing in the face of a grocery store clerk earlier this week.

According to Coquitlam RCMP, the incident took place around 1:45 pm on April 13, when police responded to a call from an employee at a business located in the 1400 block of Parkway Boulevard, Coquitlam.

The employee told police that an “irate” customer deliberately coughed in the face of a grocery store clerk after being told she was not allowed to purchase more than the store’s maximum amount of tissue paper.

After speaking with witnesses and reviewing video of the incident, police arrested the 25-year-old Coquitlam woman at her home.

The suspect has no significant history with police and has been released on an Appearance Notice, which compels her to appear in court on July 13, 2020.

“This is a great example of why we need to keep perspective, take a breath, and treat essential workers like grocery store clerks with the respect they deserve,” said Coquitlam RCMP Cpl. Michael McLaughlin. “Whether you deliberately cough on police, hospital workers, or grocery clerks, abuse or assaults against essential workers will not be tolerated.”

This incident follows another recent occurrence at a grocery store in the region.

In Burnaby last Friday, a customer was allegedly struck with a hammer by another person while waiting in line to enter a grocery store.

Police said an investigation into that incident is also underway.