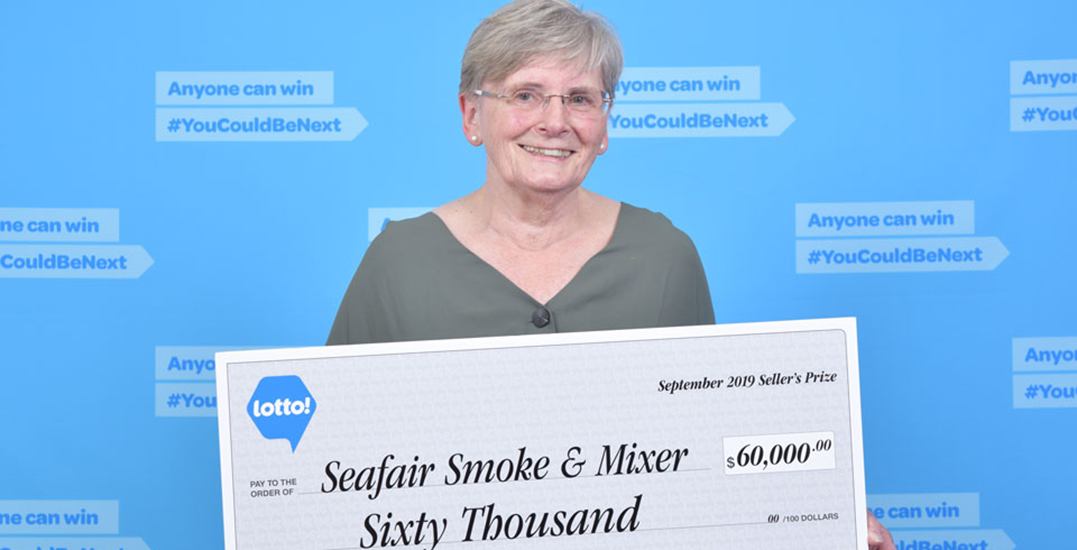 The winning ticket, which matched all seven numbers of the July 26, 2019, draw, was purchased at the Seafair Centre in Richmond.

Now, the lucky employee who sold the winning ticket will be taking home some royalties for herself.

The BC Lottery Corporation (BCLC) has announced that Verna Holmes will be receiving $60,000 — the largest seller’s prize ever awarded in British Columbia.

According to BCLC, Holes has sold lotto tickets at Seafair Smoke and Mixer for more than 35 years. The seller’s prize is meant to award retailers who sell winning tickets of over $10,000. 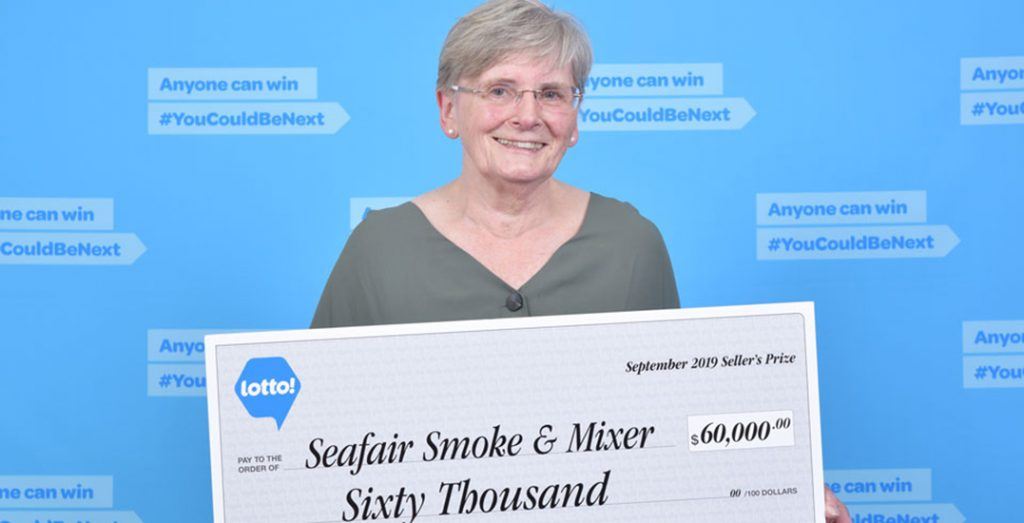 Holmes says that she started selling lotto tickets in 1984 and that her recent win will help her family live more comfortably. She also plans on treating her staff out for a nice dinner.

“It was an awesome feeling being told we were the retailer that sold the winning ticket. It was exciting, and I’m still over the moon,” says Holmes in a BCLC statement. “We’ve become very busy lately, and our customers have been congratulating us ever since!”