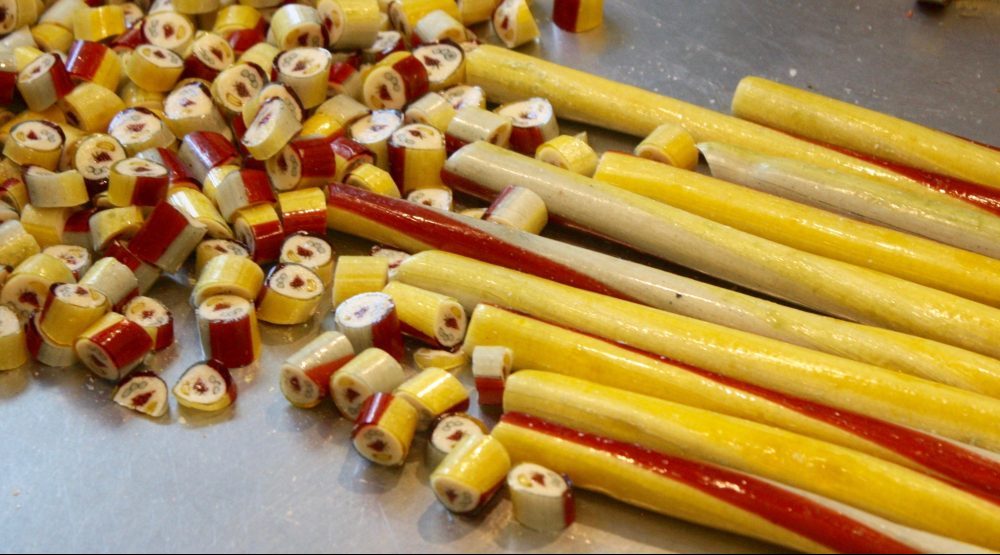 For those of us who have been waiting for the real life version of Willy Wonka’s Chocolate Factory to hit Vancouver, the wait is over.

Wishing Treats Caramel Studio opened the doors to its 1000 square foot space a few weeks ago, and it’s like something from a dream.

The team at Wishing Treats doesn’t simply sell the average North American caramels; they craft traditional caramels that originally derived from Europe and the South American “caramelo”. Despite what Caramilk bars would have you believe, caramel is actually a traditional rock candy, not a brown-coloured gooey substance.

Founder and CEO Amir Hassan was inspired to start Wishing Treats while on a trip to Europe when he saw a caramel artisan working on a large sugar sculpture. Hassan wanted to bring confectionary to a wider audience, so he partnered with Ifitikhar Shaikh to bring these treats to the west coast. 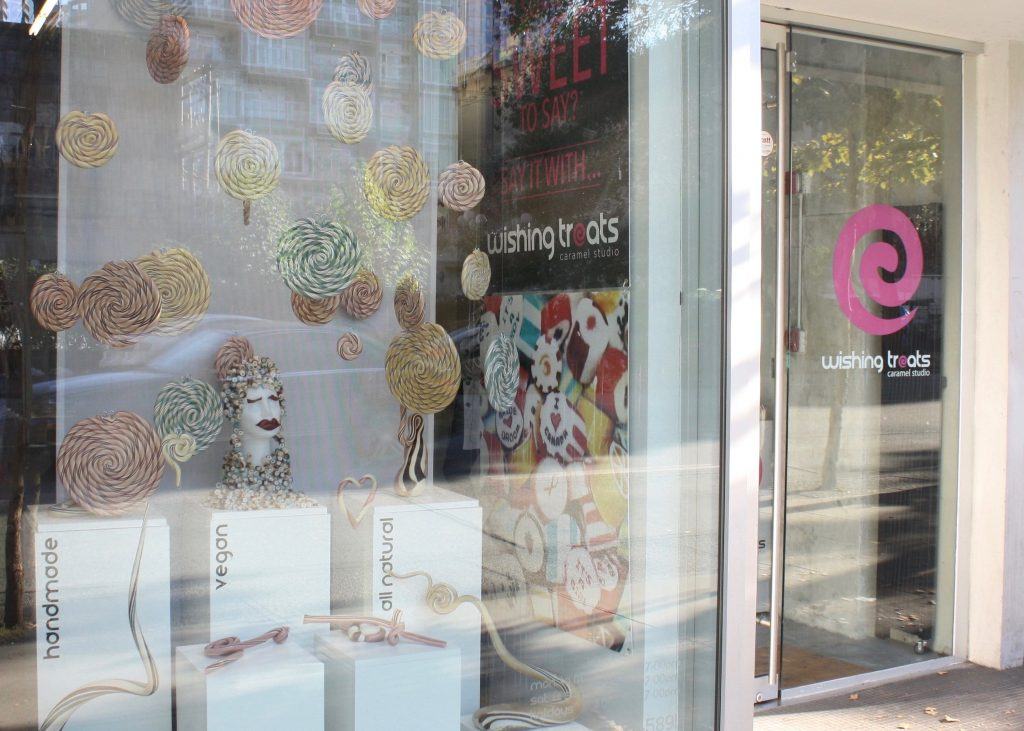 All they needed was a true expert caramel maker, and that’s where Wes Raley, an 11-year candy-making veteran, came in. Raley decided to move from Florida to Vancouver with his family to work with Hassan and Shaikh, and he hasn’t regretted the decision once.

Now, Raley is stirring, pulling, winding, and manipulating every flavour of vegan, natural candy you can think of within the walls of the Wishing Treats storefront, and he is rolling out 4-5 batches of traditional caramel candy a day – that’s almost 10,000 pieces. 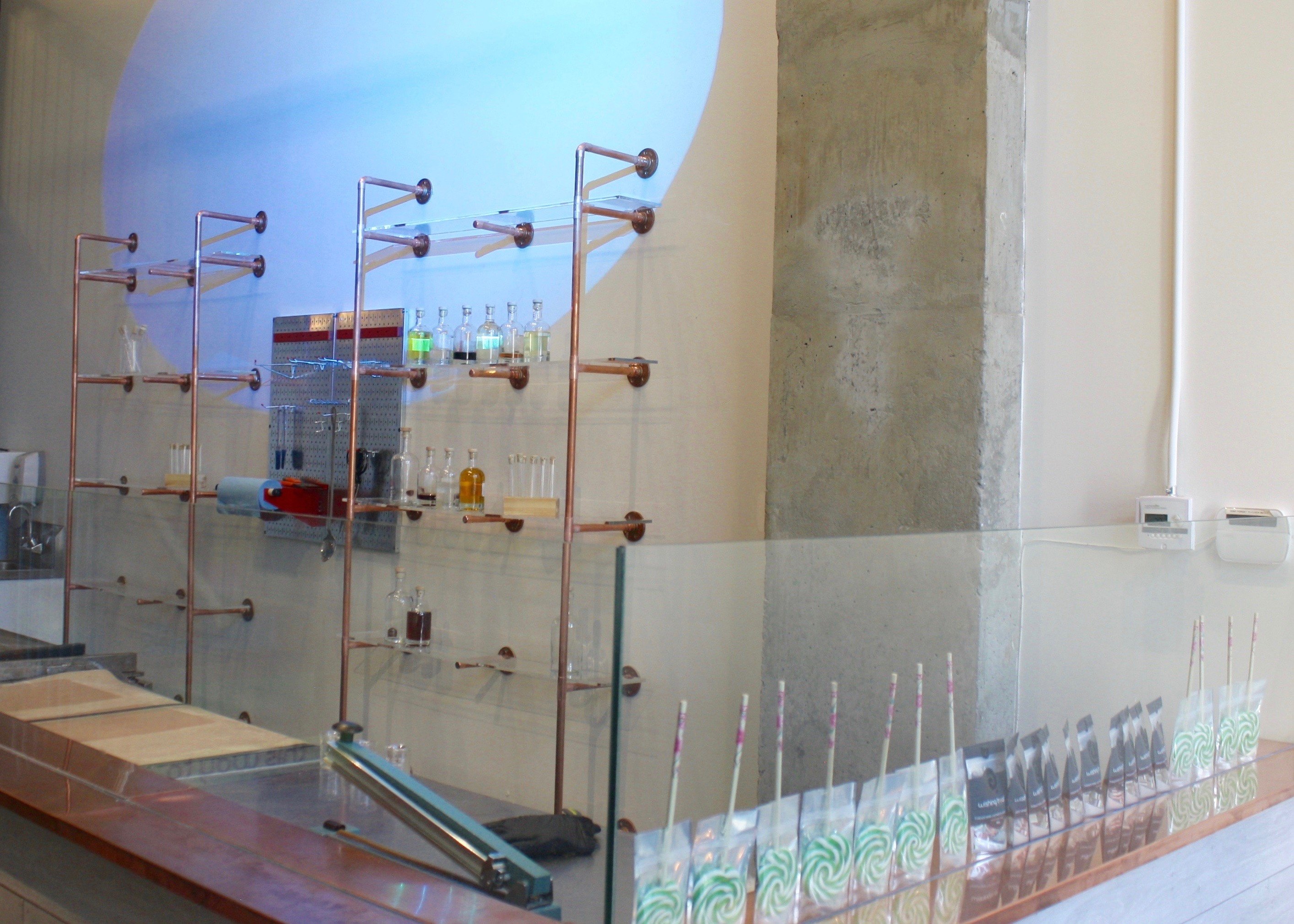 Using a centuries-old technique, Raley combines his skill and traditional caramel making methods (using an antique praline factory stove from Louisiana, no less) to turn gooey caramel candy into rock hard treats with intricate messages and images inside them.

The process is reminiscent of delicate glass work, the candy maker must work quickly and thoughtfully before the material hardens and becomes unworkable. Using organic sugar along with natural flavours and ingredients, Raley ensures he achieves the best flavour possible for all of the candy he creates. 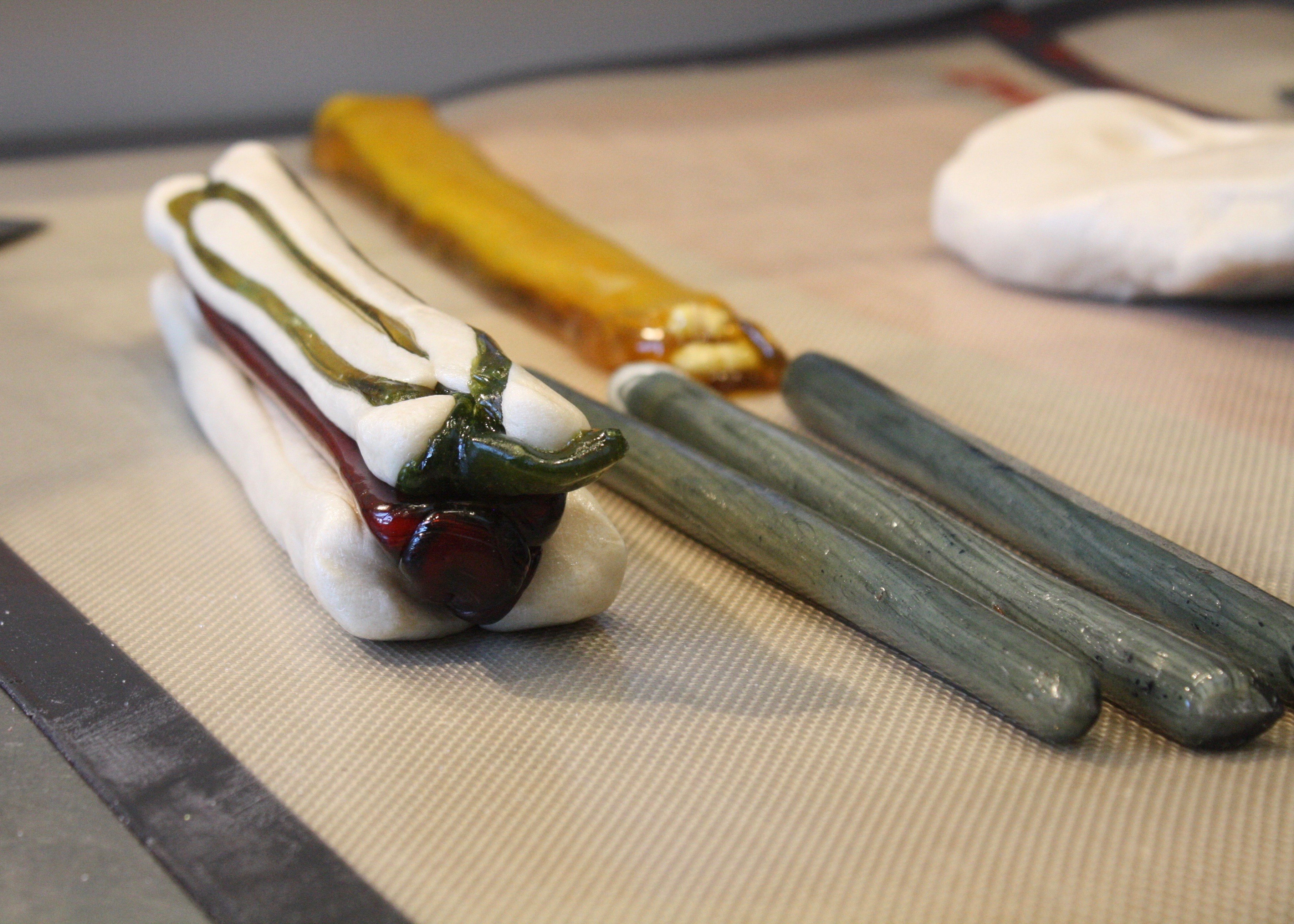 The process is lengthy, but the outcome is incredible. Raley is able to create candy with everything from Pikachu’s face to phrases like “It’s A Boy!”. The expert candy maker can create messages for any occasion, including custom company logos and branding for corporate orders, and for events such as weddings and holidays. 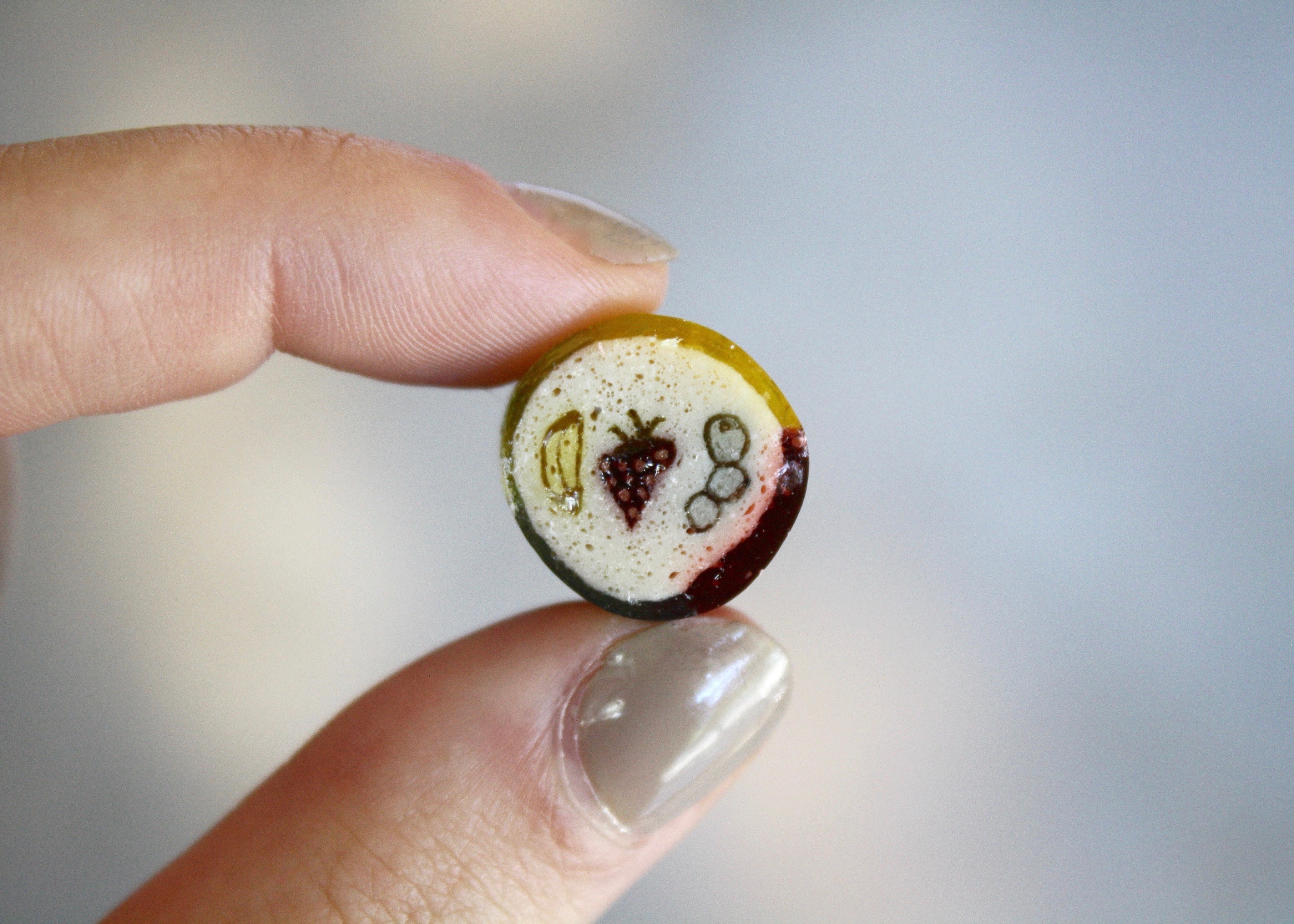 With an open, airy atmosphere, the copper accents of the shelving add an industrial feel to the otherwise colourful space. On the left side of the store, up the psychedelic stairs, there’s a meeting area for custom orders and where groups kick-off their team-building workshops, because nothing builds a bond like candy, right? 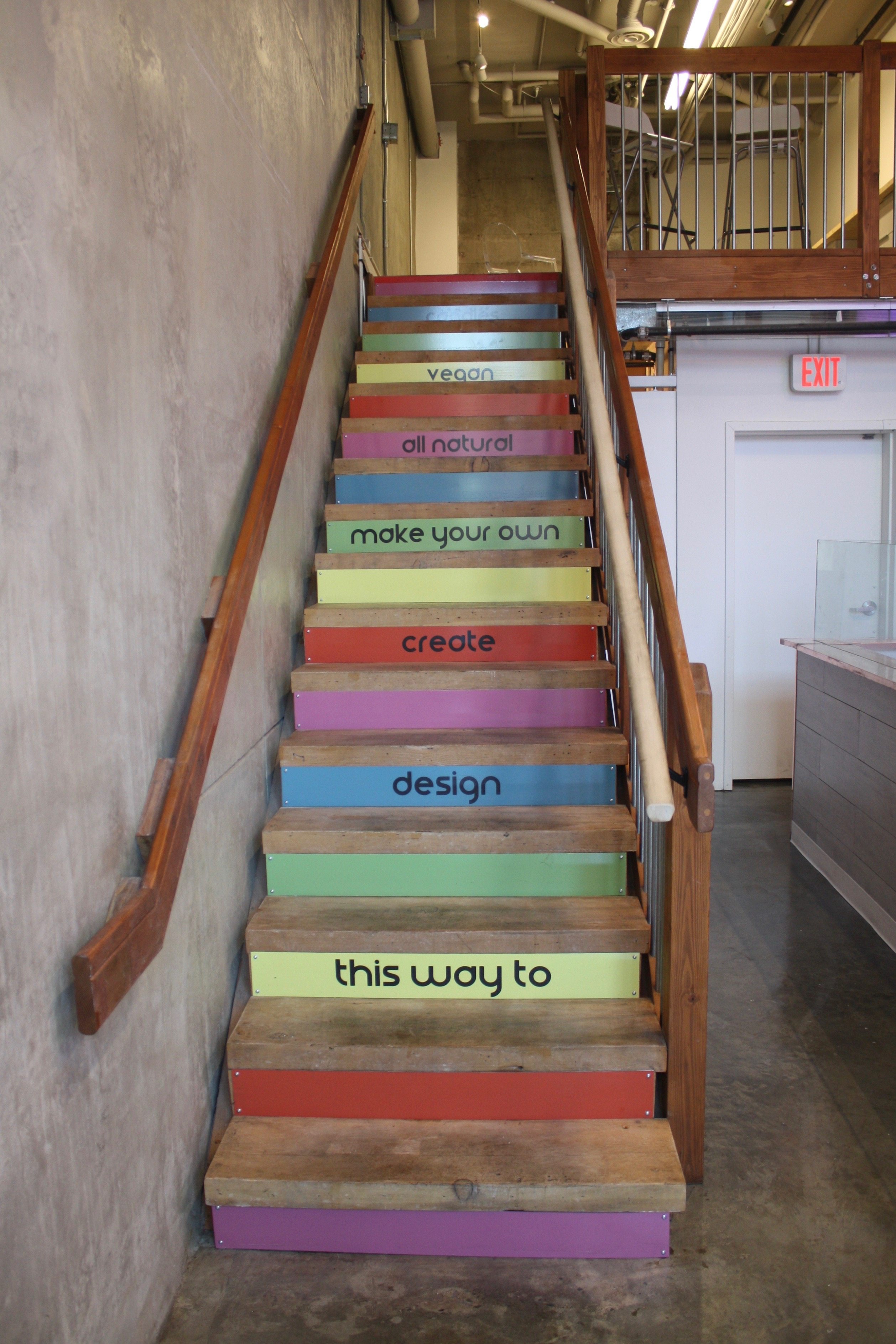 Overall, Wishing Treat’s space is simple and timeless, just like the candy itself. It’s no wonder people passing by on the street pop in to see what’s going on in the curious-looking open concept kitchen.

With a plethora of flavours available in-store, it’s difficult to choose just one kind, so you can opt for one of the mix bag specials to get a taste of multiple candies. 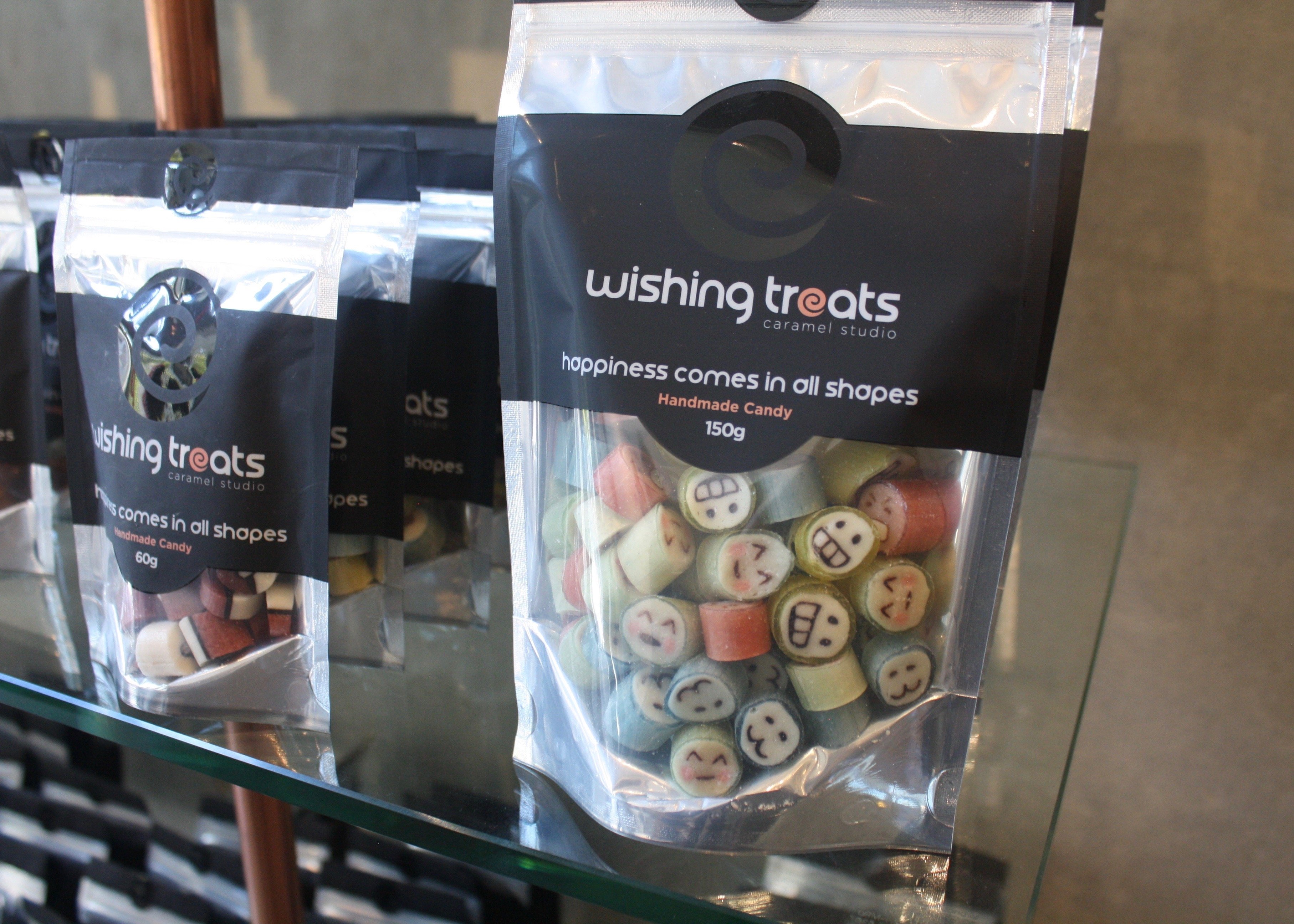 On October 1 Wishing Treat’s seasonal fall flavours will be available. Choose from cranberry, sweet potato, pumpkin, apple, or maple and bring a bag to Thanksgiving or a Halloween gathering.

This candy making is the kind of thing you need to see to believe, and you can. Come and witness the incredible caramel making process for yourself, Tuesday-Saturday from 2 pm – 7 pm. If you can’t wait to get your hands on these sweet treats, Wishing Treats Caramel is available for purchase online too.