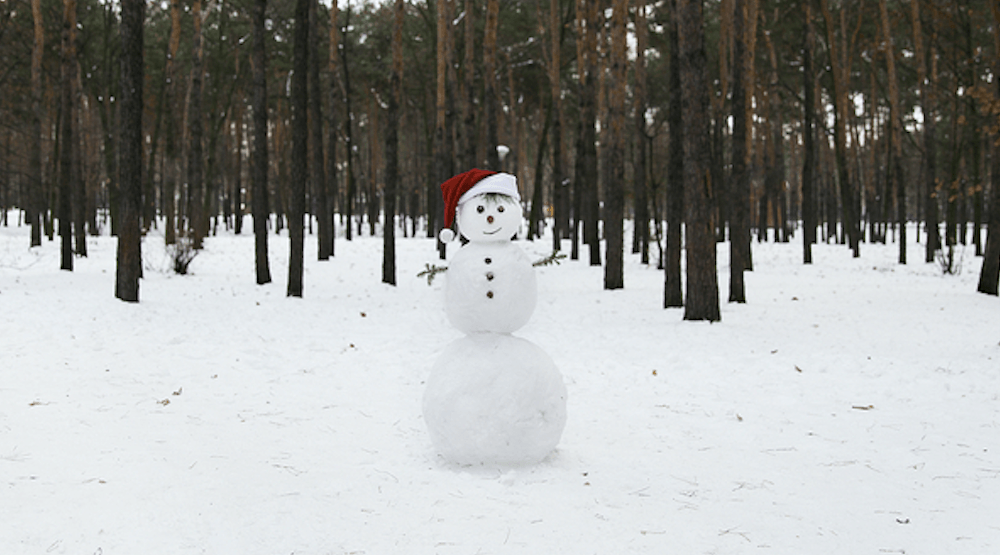 This is in addition to the earlier warning about snow.

Snowfall warning in effect for:

The weather agency says, “A strong Pacific frontal system will move onto the BC south coast this evening. Over the eastern Fraser Valley, snow is expected to begin late this evening and continue through Saturday.”

Areas around Hope can expect snow into late Saturday afternoon, with accumulations upwards of 25 cm possible. There is also a risk of freezing rain beginning late Saturday morning. 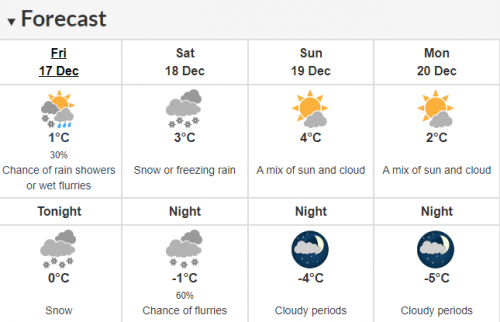 The central Fraser Valley won’t be as hard hit — but areas including Chilliwack and Agassiz can expect 10 cm of snowfall accumulation before a transition to freezing rain.

As for Metro Vancouver, there are currently snowfall warnings posted, calling for up 10 centimetres in some areas.