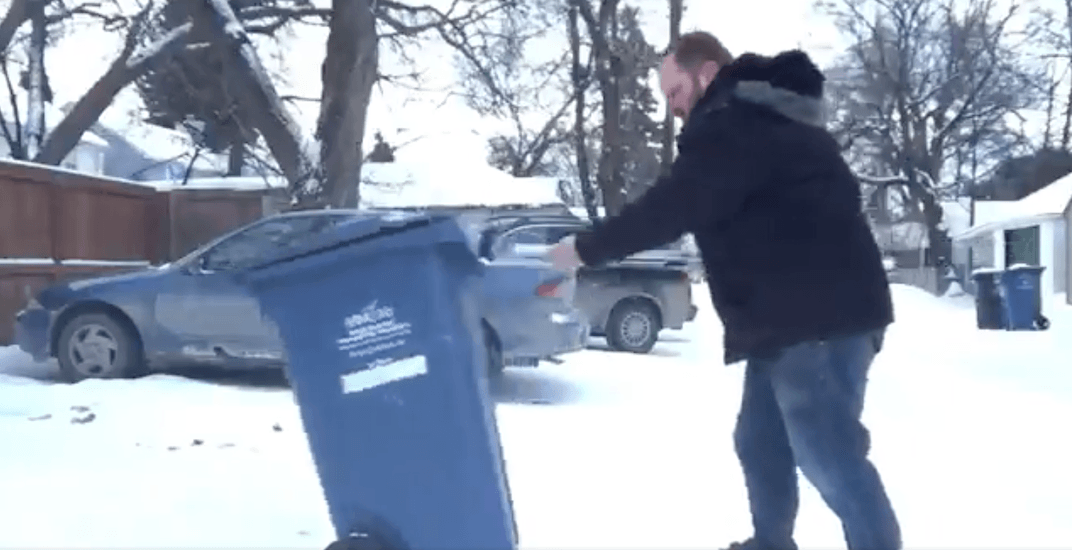 It was no surprise that the people of Philadelphia lost their damn minds on Sunday.

Police expected mayhem after the NFC championship game, nevermind the Super Bowl, lathering Crisco on telephone poles to stop people from climbing them (it didn’t work).

After a 41-33 win by the Eagles over the New England Patriots in perhaps the most entertaining Super Bowl of all-time, Philly fans got a little carried away, flooding the city’s streets.

The gates of Philadelphia’s City Hall. Yes, that’s a keg on its way up. pic.twitter.com/JSANa3Wodw

There were some fun moments…

People are dancing in the streets in unison tonight in Philly. #FlyEaglesFly #Super Bowl pic.twitter.com/EJfS5No694

Nowhere in the Toyota Prius owners manual does it say it can withstand a Philly celebration pic.twitter.com/3gh5K0WoV5

Imagine being one of the people in the City if Philadelphia who actually have a taxpaying career to wake up to attend tomorrow.
Imagine having to live around animals like this.#Philadelphia#PhillyPhilly#PhillyLootCrew#phillyriot#PhiladelphiaEaglespic.twitter.com/Fmu54WRceo

Some ‘where are his parents?’ moments…

Prince of the City pic.twitter.com/wMAKAvq4pD

And many more embarrassing moments for the city of Philadelphia…

People yelling “Everything is free,” looting, trashing this gas station. Damn it, Philly we better than this. pic.twitter.com/WecXaAmrFh

While the Super Bowl is a big deal in Canada, not everyone was tuned into the big game.

You know you’re in Canada when curling outnumbers the Superbowl in televisions. from canada

Curling fans reacted a bit differently to the Scotties Tournament of Hearts, which also crowned a new champion on Super Bowl Sunday.

Guess there’s a reason they call it ‘friendly Manitoba.’