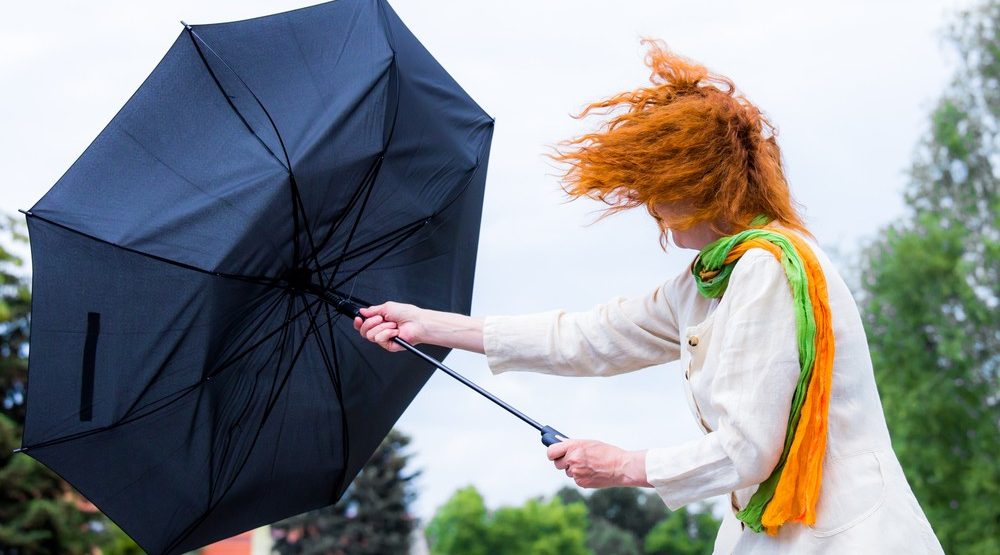 Environment Canada’s wind warning for Metro Vancouver has carried over to Friday.

The weather agency says that the warning is in effect for the following areas:

As a precaution the City of Vancouver announced the Stanley Park Ghost Train will be closed for the day and may reopen for the 5:30pm evening event, depending on the impact of anticipated wind gusts. Park Rangers are on standby to close Stanley Park should the winds present a risk to public safety.

Loose objects may be tossed by the wind and cause injury or damage. Be prepared to adjust your driving with changing road conditions due to high winds.

The wind is expected to ease by Friday evening as the cold front moves eastward.