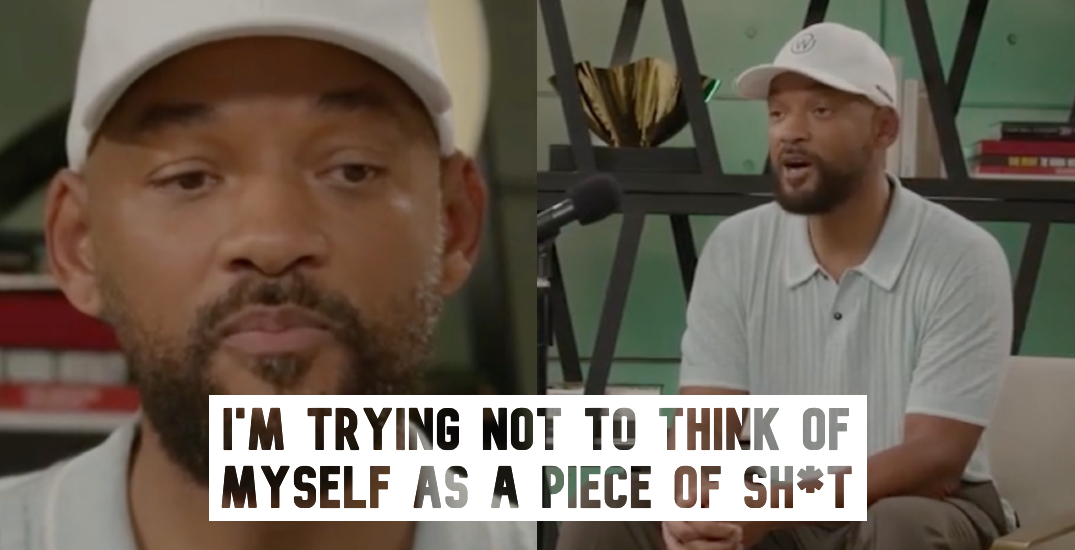 Four months after making headlines for slapping comedian Chris Rock at the Oscars, Will Smith has posted a candid video answering questions about the incident — and what followed.

The Fresh Prince star took to Instagram Reels to tell his fans and friends everything he’s been contemplating since the assault that led to him resigning from the Academy of Motion Picture Arts and Sciences and being banned from the Oscars for 10 years.

“It’s been a minute…” read the text overlay on his video. “Over the last few months, I’ve been doing a lot of thinking and personal work.”

“You asked a lot of fair questions that I wanted to take some time to answer,” it read, before Smith made an appearance and began to narrate each question, followed by his response.

Here’s everything he answered:

Why didn’t you apologize to Chris in your acceptance speech?

I was fogged out by that point. It’s all fuzzy. I’ve reached out to Chris and the message that came back is that he’s not ready to talk, and when he is, he will reach out. So I will say to you, Chris, I apologize to you.

Tony Rock was my man, and this is probably irreparable. I spent the last three months replaying and understanding the nuances and the complexities of what happened in that moment. And I’m not going to try to unpack all of that right now. But I can say to all of you, there is no part of me that thinks that was the right way to behave in that moment. There’s no part of me that thinks that’s the optimal way to handle a feeling of disrespect or insults.

After Jada rolled her eyes did she tell you to do something?

No. I made a choice on my own, from my own experiences, from my history with Chris. Jada had nothing to do with it. I’m sorry, babe.

I’m sorry to my kids and my family for the heat that I brought on all of us. To all my fellow nominees, you know, this is a community. I won because you voted for me and it really breaks my heart to have stolen and tarnished your moment.

I can still see Questlove’s eyes. It happened on Questlove’s award and, you know, it’s like “I’m sorry” really isn’t sufficient.

What would you say to the people who looked up to you before the slap or people who expressed that you let them down?

So, there’s two things — one, disappointing people is my central trauma. I hate when I let people down, so it hurts. It hurts me psychologically and emotionally to know I didn’t live up to people’s image and impression of me.

I’m human, and I made a mistake. I’m trying not to think of myself as a piece of sh*t, so, I would say to those people, I know it was confusing. I know it was shocking. But I promise you, I am deeply devoted and committed to putting light and love and joy into the world.

And, you know, if you hang on, I promise we’ll be able to be friends again.