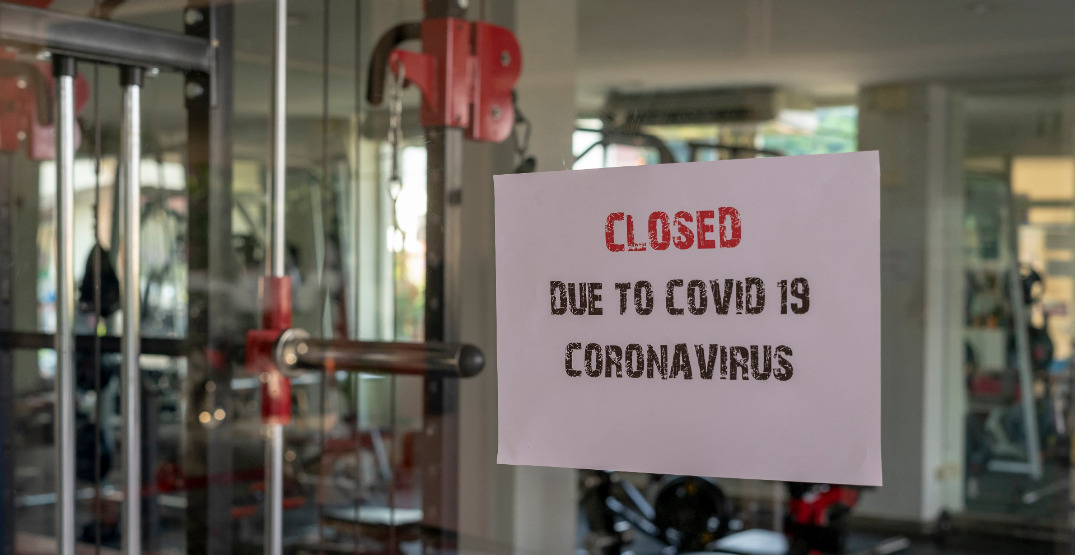 BC health officials will provide an update on fitness centres and gyms in the province on Tuesday, January 18.

The official order that forced the closure of gyms and fitness centres was introduced in December, and the order is set to expire at 11:59 pm on January 18.

The new year typically is a time to set resolutions, and that includes fitness goals for many people. Unfortunately, those resolutions may have been on hold unless you have a gym at home.

The restriction has been frustrating for gym enthusiasts. One piece of news that was particularly confusing was the decision to allow some youth fitness centres — for people aged 13 to 18 — to be open.

Provincial Health Officer Dr. Bonnie Henry was asked by the media about the health order at a COVID-19 modelling update on Friday, but she wouldn’t reveal details. However, Health Minister Adrian Dix suggested they were reevaluating the situation daily.

The only indication as to what Vancouver should expect comes in the form of comments Dix and Henry made regarding why the health orders were implemented in the first place, saying that gyms and fitness centres were transmission areas.

Although Henry stated that BC had hit its peak of Omicron infection rates, she went on to say that hospitalizations would continue to increase in the coming weeks.

Hospital admissions are currently at a record high in BC. Unless the province forces businesses to implement stricter measures inside fitness facilities, it doesn’t seem like BC will be giving residents yearning for leg day good news.

If the health order isn’t extended, gyms would be allowed to reopen on Wednesday, January 19. That would give business owners only 24 hours to prepare after the announcement.