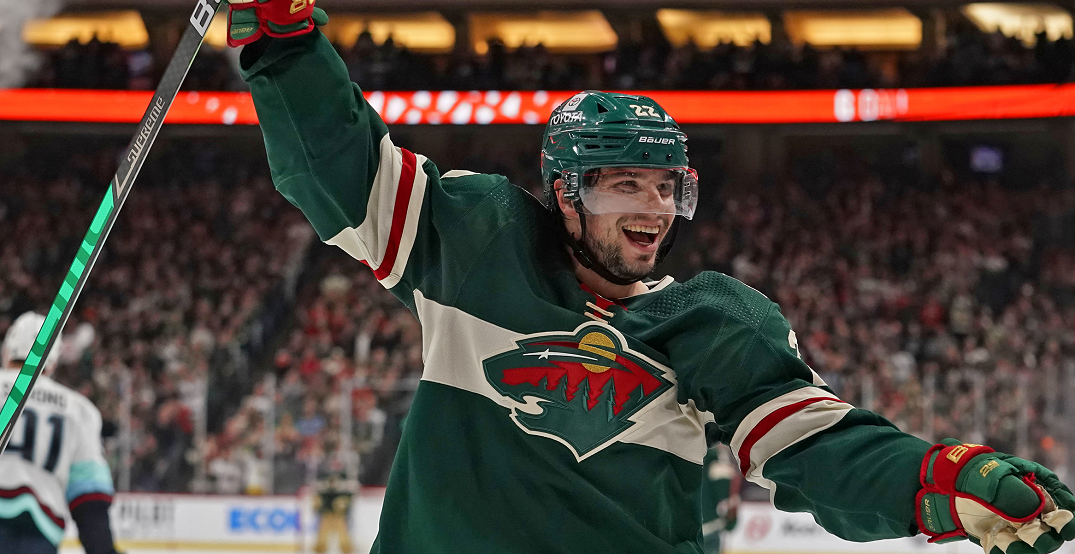 As we discussed this week, young right-handed defencemen are the scarcest commodity in the NHL and one of them just went off the market with the Kevin Fiala trade between the Los Angeles Kings and the Minnesota Wild.

The Wild acquired University of Minnesota defenceman Brock Faber and a first-round pick for Fiala from the Kings, which got me looking up just how many blue-chip right-handed defensive prospects are out there across the 32 NHL teams.

This is not a comprehensive list, in fact, edification would be welcome if there are names to add or names to delete. I came up with a list of 13:

All but Iorio are taken from the latest Future Watch issue from The Hockey News which ranks the top 100 drafted prospects.

But, of course, not all would be available via trade.

Merkley and Soderstrom are already playing minutes for the Sharks and Coyotes, respectively, two rebuilding teams who are looking to acquire young, cheap talent not trade it.

Several on the list — Barron, Addison, Helleson — were recently traded and it’s hard to see their NHL teams peddling them so quickly after acquisition.

Clarke might be the best of this lot (he was ranked as the 20th overall prospect by THN) and is even more important to the Kings after the Fiala trade.

That leaves seven, including two from the Ottawa Senators (Bernard-Docker and Thomson) who are actively trying to get better NHL players by trading futures, and Coquitlam’s Iorio, a Capitals prospect.

Of those, perhaps Nils Lundkvist from the Rangers is most attainable given the depth of New York’s blue-line. He was a name we heard surrounding J.T. Miller trade talks last season, that he was part of a three-piece package for the Canucks forward.

Don’t know how anxious the Leafs, Hurricanes and Blue Jackets would be to trade Niemela, Morrow and Ceuelemans, and that’s partly the point.

That if you survey all of the NHL, only a few young right-shot defencemen are going to be available in trade at any given time. One went off the board yesterday with the Wild-Kings trade, making the Canucks’ task all the more difficult.