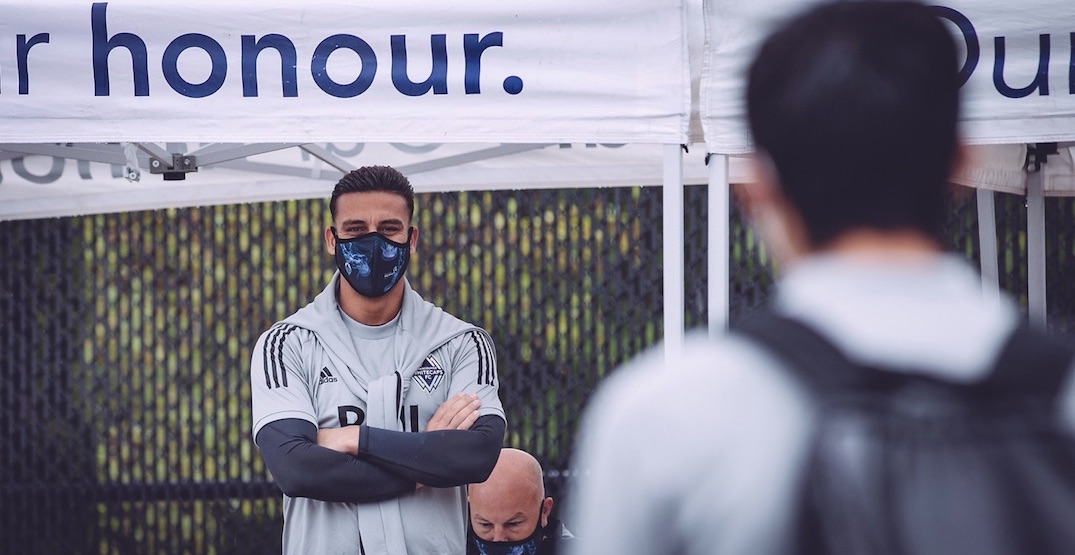 Technically, the Vancouver Whitecaps have a game scheduled to be played in six days.

But there’s a good chance that game gets delayed, if not the entire MLS is Back Tournament.

Major League Soccer was scheduled to become the first high-profile pro sports league in North America to return to play, beginning on July 8. Teams are already arriving at Disney World in Orlando, where games will take place at ESPN’s Wide World of Sports Complex.

One of those teams is FC Dallas, who the Whitecaps are supposed to play next week. But Dallas arrived with six players who tested positive for COVID-19, despite everyone testing negative prior to departing Texas. All six are inside the MLS bubble, but isolating, with the remainder of the team quarantining in their hotel rooms at Walt Disney World Resort pending the results of additional testing.

According to a report from The Athletic, FC Dallas now has nine players and one coach that have tested positive.

So the Whitecaps, who were supposed to leave for Florida on Canada Day, have smartly stayed home.

Officially, the Whitecaps delayed their flight due to two inconclusive test results that required follow up. Toronto FC and New York Red Bulls have made similar announcements.

“It is paramount we make certain all precautions are taken and as a result we postponed today’s flight and the entire travelling party will be tested again tomorrow,” said Whitecaps CEO and Sporting Director Axel Schuster on Wednesday. “Throughout this pandemic, we have had daily communication with the provincial public health officer, local health authorities, infectious disease experts, and the league to ensure the safety of our players, staff, and community.”

But two days later, the team still hasn’t left Vancouver, and doesn’t appear to have travel plans set yet.

And you can’t blame them.

Florida might be the worst place on the planet to visit right now. The state just set a new single-day record on Thursday, reporting 10,109 new cases. For reference, at its peak, Italy’s single-day record was 6,153.

In order for soccer to be played safely in Orlando, MLS will need a good handle on who has the virus and who does not.

With their next game seemingly up in the air, it makes sense for the Whitecaps to stay home, and stay healthy.