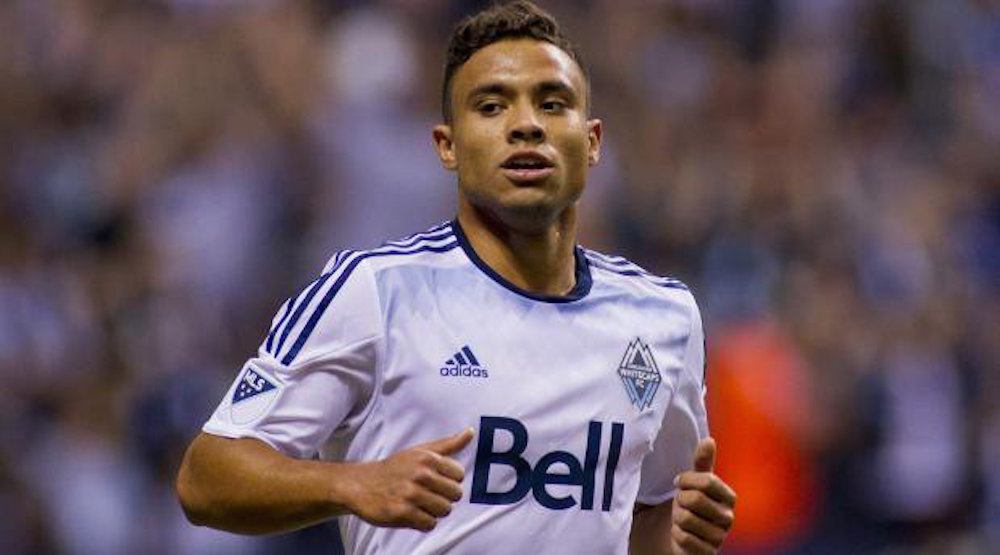 Vancouver Whitecaps FC have reached an agreement to transfer Homegrown midfielder Kianz Froese to Fortuna Düsseldorf in Germany, pending the receipt of his international transfer certificate. The ‘Caps will receive a match played bonus and percentage of any future transfer fees as part of the deal.

“We thank Kianz for his contributions to the club and wish him all the best with Fortuna Düsseldorf,” said Whitecaps head coach Carl Robinson. “This is a good opportunity for Kianz to continue his development both on and off the pitch. This move will also open a pathway for our young midfield players who are ready to compete for minutes.”

The 5-foot-9 midfielder made two starts in 15 appearances in just over two MLS seasons for Whitecaps FC.

In two seasons of USL play, the Havana, Cuba native recorded four goals and one assist, while starting 21 of his 22 appearances for Whitecaps FC 2, including playoffs.

Froese is a resident of Brunkild, Manitoba and has made two senior international appearances for Canada.

Fortuna Düsseldorf compete in the 2. Bundesliga, the second tier of pro soccer in Germany.