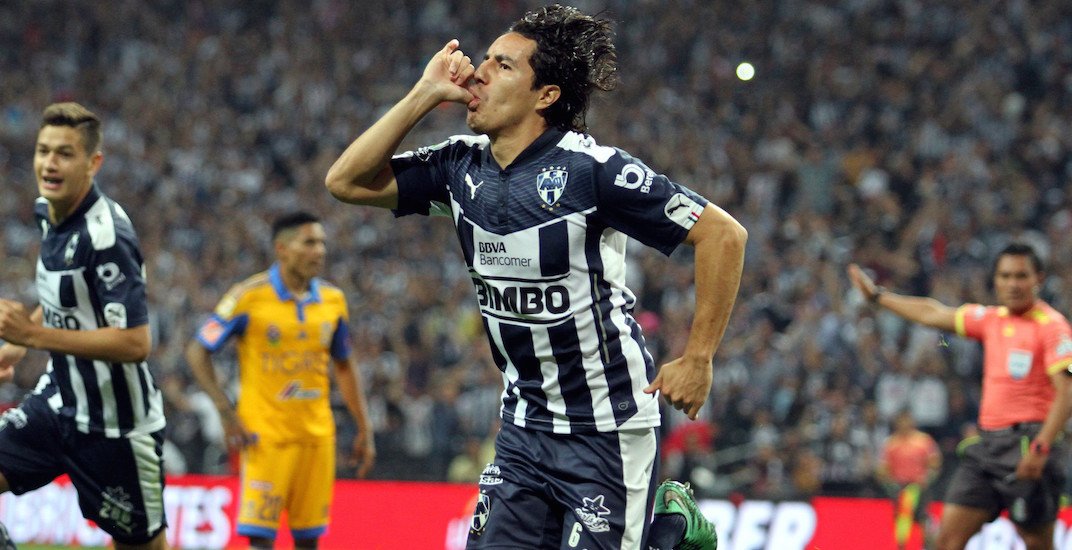 The Vancouver Whitecaps continue to bolster their ranks preparing for the upcoming 2018 MLS season.

.@espnsutcliffe: Efrain Juarez will be moving from Monterrey to MLS outfit Vancouver Whitecaps. Monterrey coach Antonio Mohamed has previously admitted that Juarez was in talks with MLS. #ligamxeng https://t.co/31WFbSPWDq

Juarez said on ESPN Radio in Mexico that he met Whitecaps manager Carl Robinson when he played in Scotland. Last week the former Mexican international was contacted by Vancouver officials and while still being under contract with Mexican champions runner-ups, Monterrey, the negotiation was successful.

Efrain Juarez confirming @WhitecapsFC move on @ESPNRF: The negotiations were practically completed yesterday. Vancouver is a team that is growing like the whole league. From the first moment they showed interest in me, they honestly made me feel like Coutinho, v important.

“[The Whitecaps] called me last week, they made me an offer, and I said yes,” said Juarez (translated from Spanish). “I had a contract with Monterrey and we had to come to an agreement, but I am very excited about a new challenge in my life.”

A globetrotter of sorts, Juarez is no stranger on plying his trade away from his home country. After coming through the Pumas UNAM academy and making his professional debut there, he left Mexico to play with Scottish giants Celtic back in 2010.

After a loan stint in Zaragoza in the Spanish top division, Juarez returned to Mexico in 2013 where he played for Mexican titans Club America before moving to his now former club, Monterrey.

From 2009 to 2011, Juarez was a regular fixture in the Mexican National Team, earning 39 caps and representing El Tri at the 2010 World Cup.

With the ability to play at full back or midfield, Juarez will bring versatility to Carl Robinson’s side as they look to improve for next season.