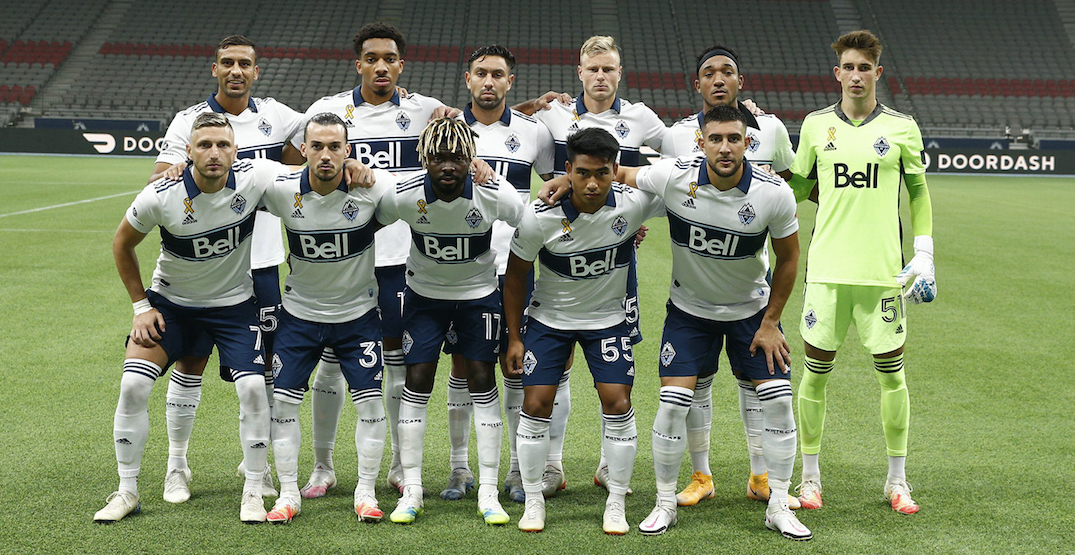 Despite not yet having a firm deal in place with its players, Major League Soccer has announced plans for the upcoming season.

The season will begin on April 3, more than a month later than last year’s February 29 start date. All 27 teams will play a customary 34-game regular season, the league announced, with the regular season concluding on November 7. The MLS Cup playoffs will last from November 19 to December 11.

Our season kicks off on April 3rd. #MLSisBack

Sounds simple enough, but of course with the pandemic still wreaking havoc across the globe, plans for next season are anything but simple.

The Vancouver Whitecaps, Toronto FC, and the newly named Club de Foot Montreal all had to relocate to American cities for most of last season due to the closed Canada-USA border. The Whitecaps shared Providence Park with the Portland Timbers, which was hardly an ideal circumstance, to say the least.

“Due to travel restrictions between the US and Canada, Major League Soccer continues to work with the league’s three Canadian clubs regarding plans for the 2021 regular season,” MLS said in a media release. “More details on plans for the Canadian teams will be announced in the near future.”

Given the Vancouver Canucks received approval by the BC government to play home games at Rogers Arena, the Whitecaps should be able to operate under similar rules.

Whitecaps players will be required to quarantine and conduct individual training when they report back to Vancouver, in accordance with MLS health and safety protocols.

During the regular season, all players, coaches, and staff will be tested for COVID-19 every other day, including the day before each match. Teams are also required to take chartered flights for all road trips until further notice.

The Whitecaps will be allowed to open preseason training at home on February 22, and perhaps they’ll play multiple matches against their Canadian counterparts at their respective home stadiums as they did last summer. The Whitecaps hosted three closed-door matches at BC Place last September, and any games held in Vancouver in 2021 will be without fans for the foreseeable future.

Barring a reopening of the border in the spring, it appears inevitable that the Whitecaps will need to relocate at some point once again.

Of course, the hope is that the way the season starts isn’t how it ends. If Canada can fulfill its promise to vaccinate everyone that wants to be vaccinated by September, perhaps fans will be able to return to BC Place before the end of the season.

That would be nice, wouldn’t it?