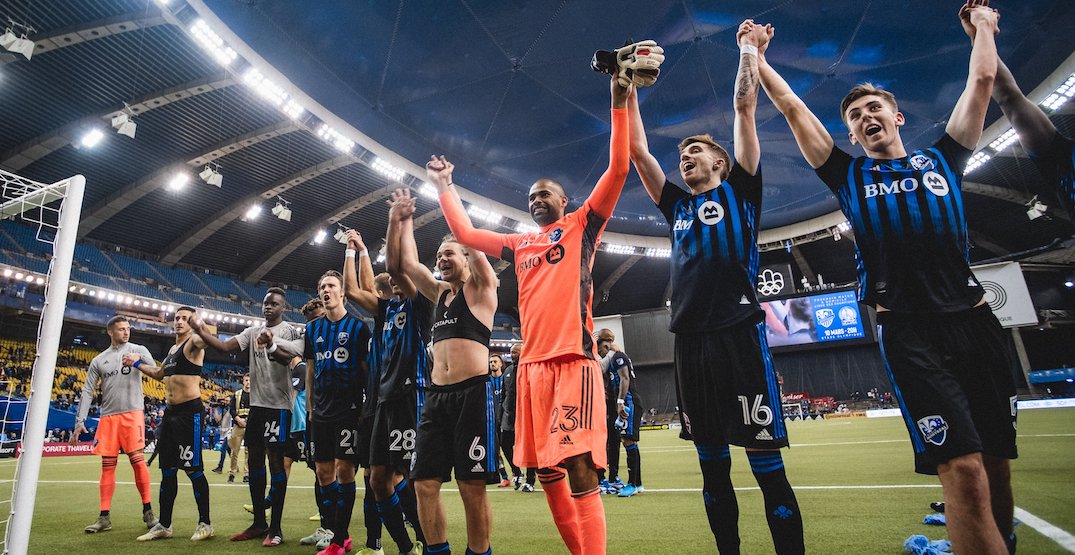 The Montreal Impact are getting a brand new look.

The team announced that moving forward they will now be called Club de Foot Montreal, or CF Montreal for short.

President and CEO of CF Montreal, Kevin Gilmore said that this change is an important one in order to keep growing and progressing.

“This transformation is inspired by the culture of our city, its people, as well as the history of our Club and our sport in Montreal, to lead us into an even brighter future. It’s a great metamorphosis that will stimulate and guide our evolution,” he said.

Part of the rebrand includes a new logo and colour scheme. The logo is designed to “tell the story of the brand and establish the essence of Club de Foot Montreal’s DNA,” while the colours will be Impact Black, Ice Gray, and Sacré Bleu. 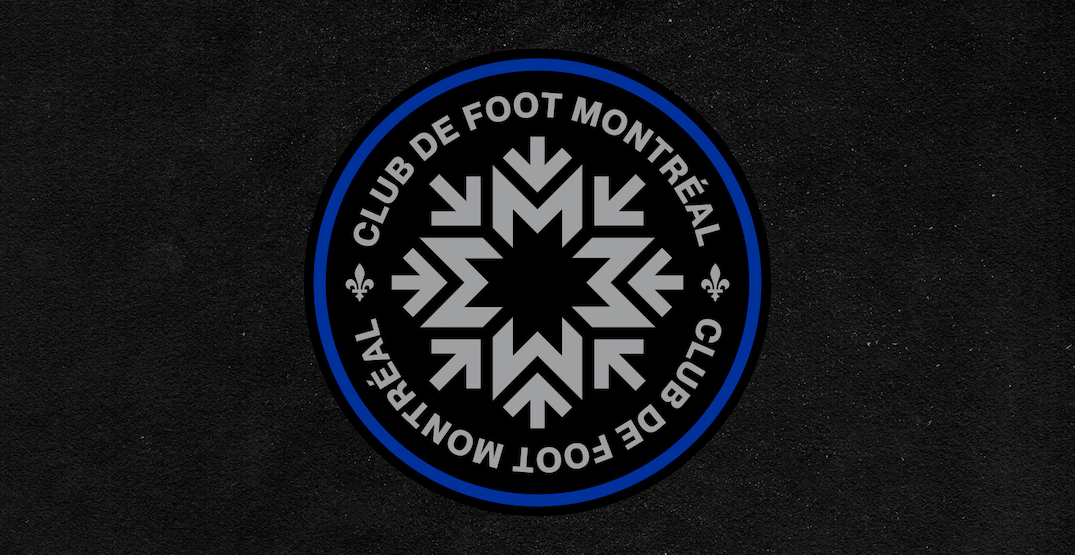 The team will also adopt a new motto of “Droit devant” (always forward).

Co-creative director of CF Montreal, Justin Kingsley said that the goal was to connect more to the city and the people who live there.

“We wanted to connect our identity even more strongly to that of our city. We were inspired by Montreal and its supporters to create this local Montreal brand image, made by Montrealers, to state that we are here to stay,” he said.

Montreal made its MLS debut back in 2012 but the soccer history as the Impact dates back to 1992 when they joined the American Professional Soccer League.

Supporters’ reaction to the change has been negative and a petition, with over 2,000 signatures, calls for the team to keep the Impact name and logo.