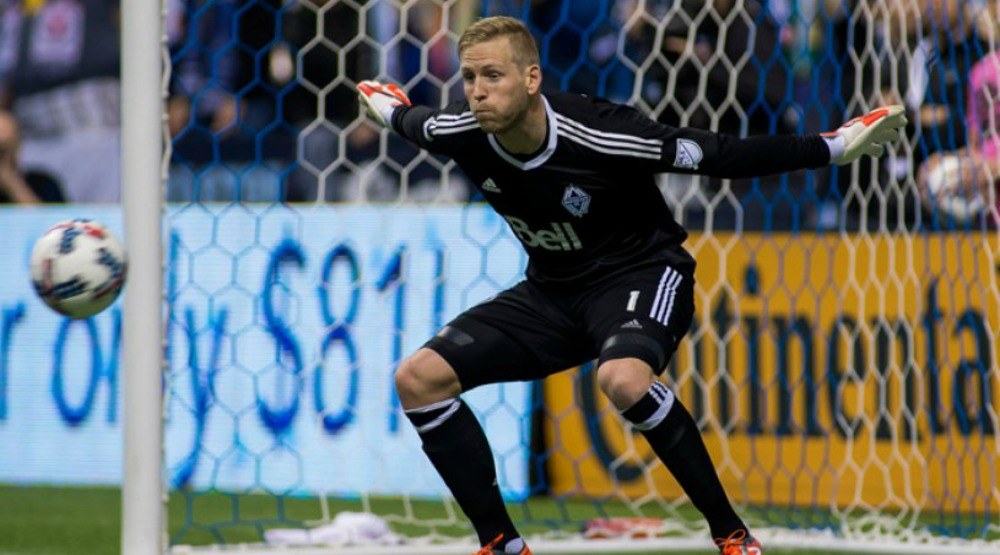 Whitecaps 2017 player salaries are a mystery no more.

The MLS Players Union has released this season’s salary info for all teams. Let’s take a look at how the Whitecaps have spread the wealth. 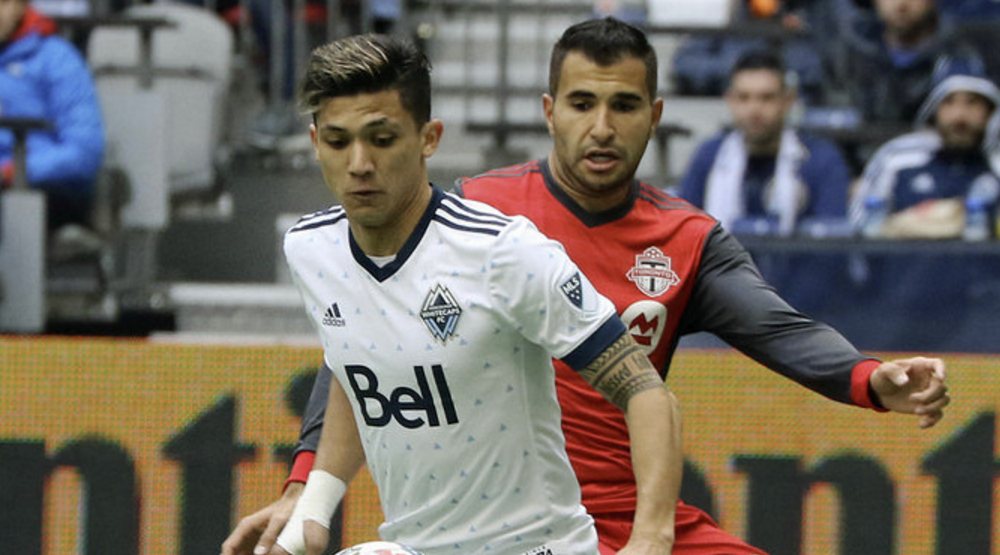 This season the Whitecaps are the ninth-ranked team in MLS spending, with a total payroll of $8 million. They sit behind big spenders like Toronto FC ($22 million), NYC FC ($17 million), and Cascadia rivals Seattle and Portland (both at $10 million).

Here are their highest-paid players:

The top five players all make a reasonable amount of money for a team ranked in the top ten in league spending. For comparison, the league’s average salary is $326,129.

Fredy Montero is the proven striker that fans had been calling for during the off-season. The Colombian striker is playing like the top paid player on the team, with four goals in seven appearances.

Matias Laba has been a reliable player for the ‘Caps the past four years. His work effort and level of play are deserving of a decent salary, but what he currently earns may be a little bit high. Laba is a high-end MLS player when he’s in form, however over the last four years his play hasn’t evolved enough to make him entirely worthy of a near million-dollar earning. A salary closer to half a million would be more fitting for the Argentinian.

Both Brek Shea and Yordy Reyna are injured, so it remains to be seen if they are worth their paycheque. Early on, Shea has taken ire from fans for some boneheaded mistakes, but he is a proven MLS player and it may just take some time for him to round into form. Reyna will hopefully make his debut during the summer.

David Ousted’s salary may seem low considering the league average, but it’s the second-highest among keepers, behind only Tim Howard’s $2 million earnings. Ousted may arguably be the best player on the squad. The 32-year-old keeper is by far the most consistent and reliable player on the pitch week-in and week-out.

The Whitecaps’ payroll showcases how well the front office has spread money around to key players. There are a few who make a lot less then what their play on the pitch would suggest.

These players are integral pieces to the ‘Caps starting eleven and yet they are on the lower end of the team’s pay spectrum. This is especially true for Tim Parker and Alphonso Davies, who are nowhere close to the league average.

Parker has stepped in as the starting centre back alongside Kendall Waston. His play this season is warranting of a US national team call-up, and yet the Whitecaps are getting away with paying him below $100k.

Davies signed his first pro contract at 15 years old last season, hence the reason for a $65,000 salary. Since then, he’s broken into the first team and has shown promise and skill beyond his age.

Don’t feel bad for the teenage prodigy though, when he turns 18 he’ll be offered a much larger contract somewhere in Europe. It’s evident based on how he’s played at such a young age. Enjoy him while he lasts.

Bolanos should be a designated player considering his experience as a two-time World Cup vet with Costa Rica. The 32-year-old is the Whitecaps most creative midfielder and when he’s on the pitch the entirety of the game ebbs and flows through him. He is playing at bargain value right now.

Here’s the full list of players and their 2017 salaries: