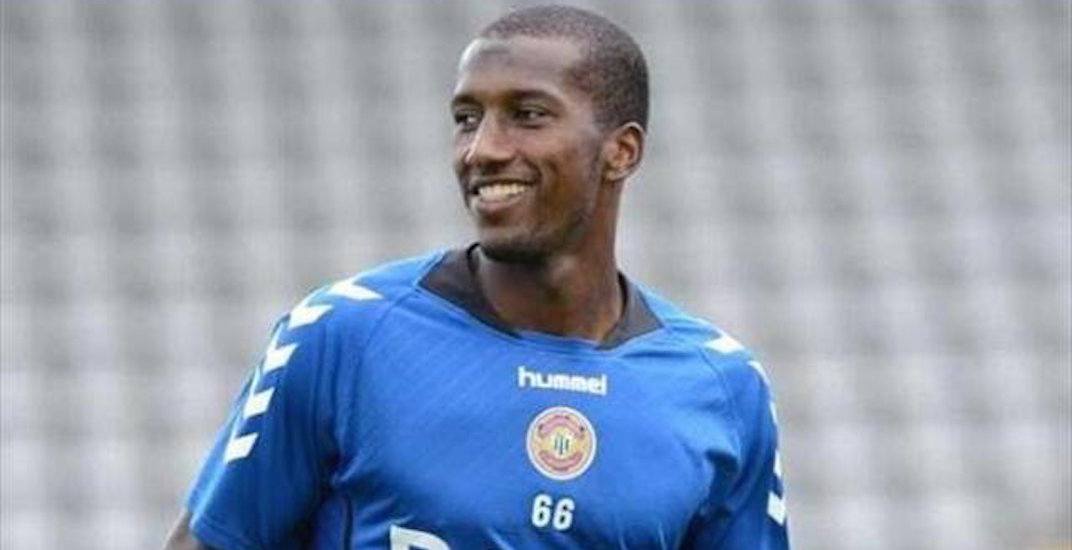 Aly Ghazal’s bags are packed, and he’s on his way to Vancouver.

A day after making a pair of trades, the Whitecaps continued reshaping their roster on Thursday, signing the Egyptian central midfielder to a contract through 2018, with a club option for 2019.

Ghazal, 25, has spent most of his career with CD Nacional, playing five seasons with the Portuguese Primeira Liga side from 2002 to 2017. The 6-foot-2, 195-pound midfielder can also line up at centre back, which gives head coach Carl Robinson options.

Ghazal started 102 of his 107 appearances in Portugal. He also holds the distinction of being the first Egyptian player to become a captain of a top-level European team.

“Aly is a top midfield player who is comfortable on the ball and strong defensively,” Robinson said in a media release. “He fits into the way we want to play, has a lot of experience at a great age, and brings leadership qualities. We are looking forward to welcoming Aly to our club and city.”

Ghazal represents Egypt internationally, where he has five appearances for the senior men’s national team.

In January, Ghazal was transferred to Guizhou Hengfeng Zhicheng FC in the Chinese Super League. Things didn’t go well in China for Ghazal because of a change in rules by the Chinese Football Association, which decreased the number of foreign players permitted to play. Because of that, he never appeared in a match for the Chinese team and in July Ghazal and the club mutually agreed to terminate his contract.

“When I left China, I had different options to consider but the decision was made easier after speaking with manager Robinson,” Ghazal said. “I felt his big trust in my game, as well as how it would suit Vancouver’s style of play, and this was a very important factor. I also did my own research and what attracted me even more to Vancouver was the great atmosphere around the club and the supporters. I am very much looking forward to this exciting opportunity to play in Major League Soccer for a quality club.”

Robbo said he made a "sneaky bid" for Aly Ghazal last year before Guizhou Zhicheng paid big bucks to get him. #VWFC

Ghazal was signed with the use of Targeted Allocation Money and will occupy an international roster spot, which Vancouver acquired from New York City FC in exchange for $75,000 of General Allocation Money earlier in the day.

The Ghazal signing is likely the last major move of the 2017 season for the Whitecaps, as the secondary international transfer window (July 10 to August 9) has now closed.

The Whitecaps will look to improve on their 9W-8L-4D MLS record on Saturday when they play on the road in New England.