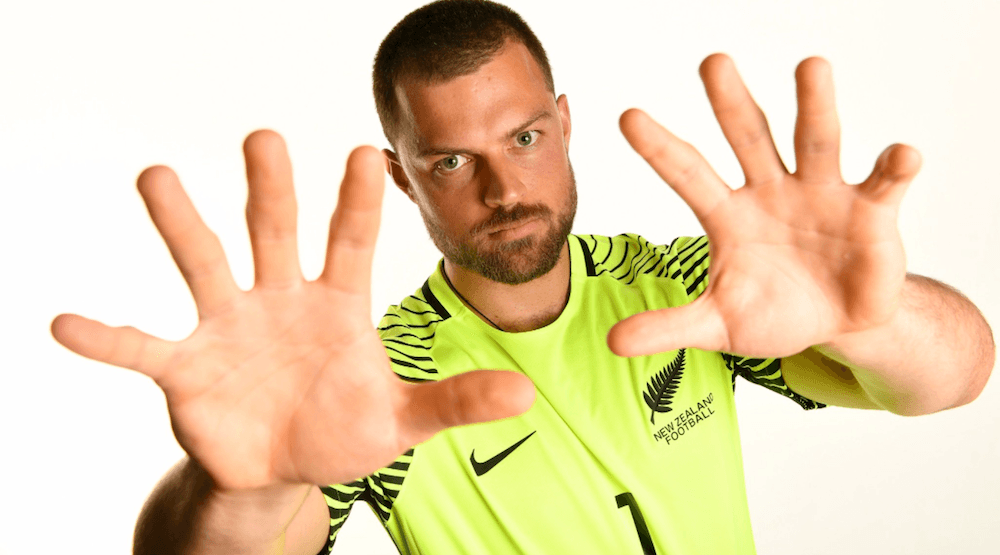 The Vancouver Whitecaps have signed a new goalkeeper, inking New Zealand international Stefan Marinovic to a new contract through 2018 with club options for 2019 and 2020.

This move comes three days after backup keeper Paolo Tornaghi mutually parted ways with the club in order to return home to Italy.

In order to acquire Marinovic, the Whitecaps had to acquire an international roster spot, something they accomplished in a trade with the Montreal Impact.

Not ideal to use two international spots on GK's…

At age 25, Marinovic is seven years younger than Ousted and carrying two international keepers seems excessive. Vancouver currently has nine international spots through the 2017 MLS season, all of which are occupied.

Been hearing murmurs Ousted looking for another salary increase or will likely head back to Europe. Signing Marinovic could have eye on that

Ousted has been the Whitecaps’ undisputed starting goalkeeper for five seasons.

Marinovic joins the Whitecaps from German 3. Liga side SpVgg Unterhaching, a team he’s played on since 2014. He has made 100 combined appearances in eight years in 3. Liga and Regionalliga.

“Stefan has all the attributes that you want in a goalkeeper,” said Whitecaps FC head coach Carl Robinson. “He’s big, he’s strong, he’s agile, he has all the fundamentals, and he’s a winner. At only 25 years old, he has already gained a ton of playing experience in Germany, as well as internationally with New Zealand. Stefan will increase the level of competition with our keepers and we are excited to welcome him to the group.”

Internationally, Marinovic has appeared in 19 matches for New Zealand’s senior men’s national team, starting all three of their matches at the 2017 FIFA Confederations Cup. The Auckland native has also started all nine 2018 FIFA World Cup qualifiers for his country.

Marinovic will arrive to Vancouver on Friday evening, but won’t be eligible to play in the Whitecaps’ next match on Sunday at home to the Portland Timbers.