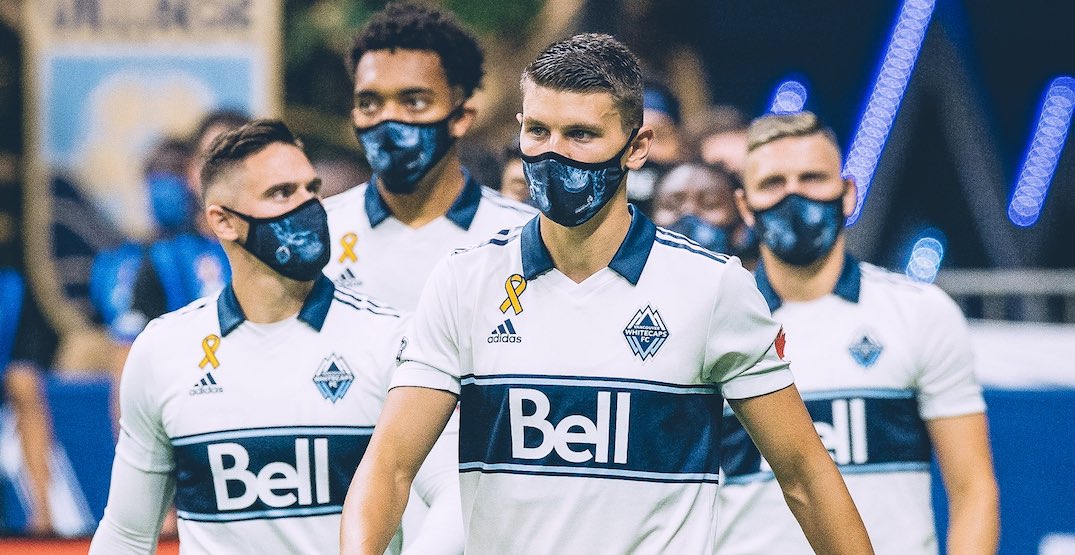 After being on life support since Sunday, the Vancouver Whitecaps’ playoff hopes are alive again.

Due to so many games being cancelled because of COVID-19, not every team in Major League Soccer will play their full 23-game schedule this year. MLS decided just last week that because too many games need to be rescheduled, it will instead order the standings by points per game, rather than total points.

That’s bad news for the Whitecaps, who would be in a playoff spot by total points, given that none of their matches have been cancelled. When resorting the schedule by points percentage, it dropped them to ninth place in the Western Conference, just below the playoff bar.

It also vaulted the Colorado Rapids up the standings, from ninth to seventh, given that they have only played 16 matches. 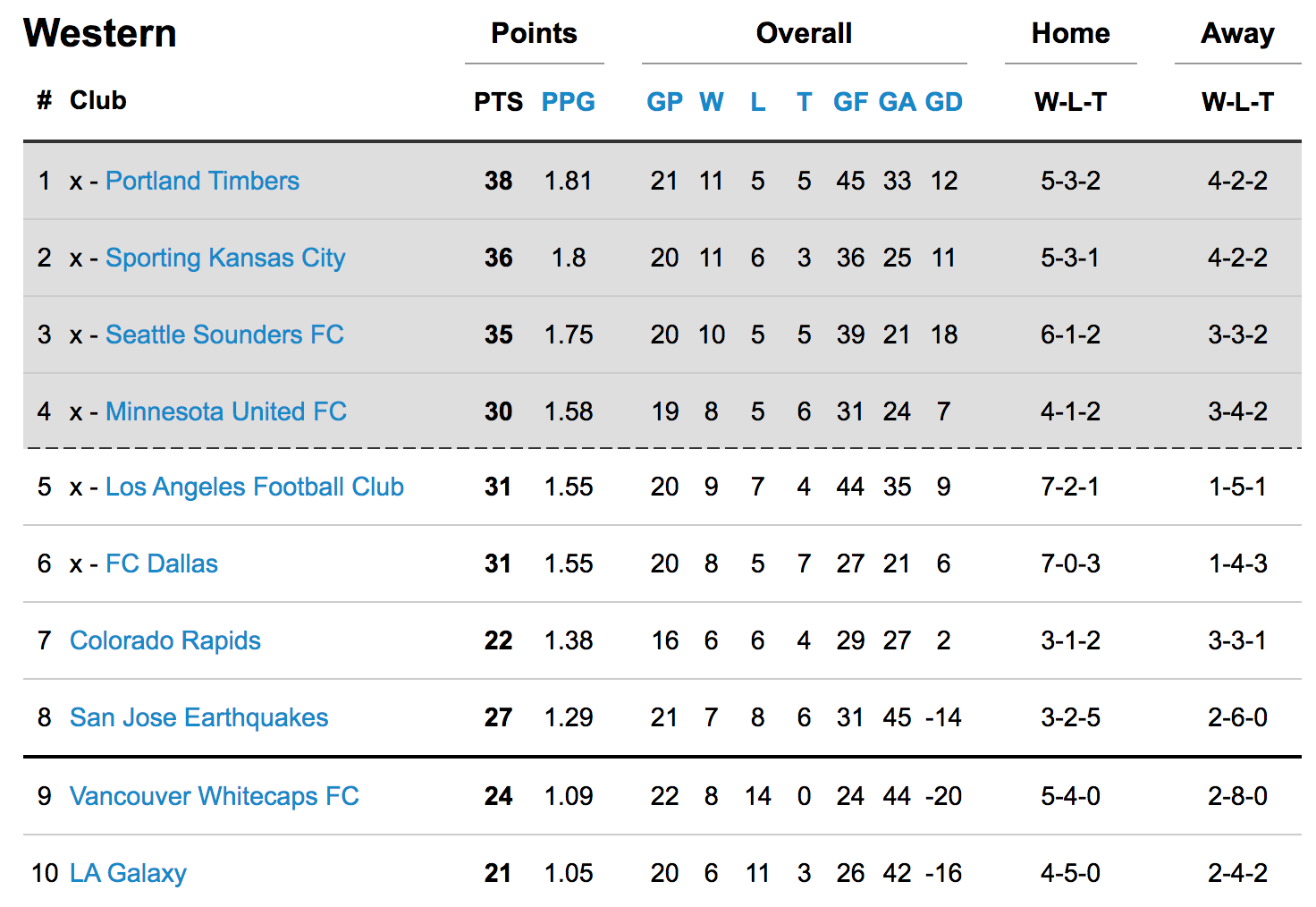 Four teams are still in the hunt to secure the last two playoff spots in the West (mlssoccer.com)

The San Jose Earthquakes, a team the Whitecaps are chasing, had their last match postponed indefinitely after their opponent, LAFC, announced that three players had tested positive for the coronavirus.

If that match were to be cancelled outright, the Whitecaps would have been mathematically eliminated from the playoffs.

Confused yet? Don’t be.

The math is now simple for the Whitecaps. They need San Jose to lose tonight to have a chance going into Decision Day this weekend. Then on Sunday, the Whitecaps would need to beat the LA Galaxy and have San Jose lose to Seattle.

If all of that happens, the Whitecaps would secure the eighth and final playoff spot.