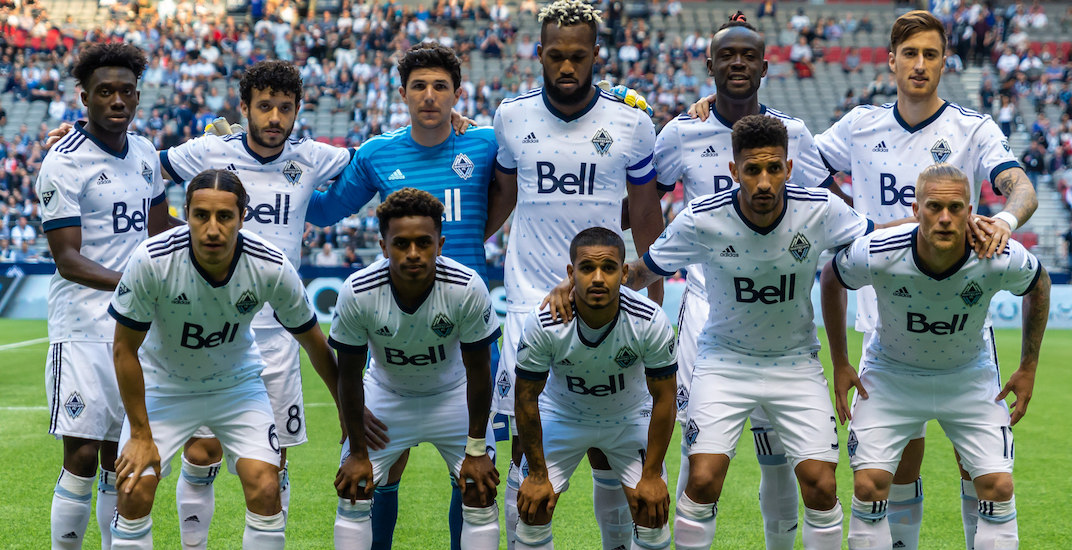 The Vancouver Whitecaps’ end-of-season media availability turned out to be a massive dumpster fire as several players decided to air the team’s dirty laundry. The Whitecaps had problems on the pitch throughout the 2018 season, but nobody could have envisioned how much division, disarray, and lack of professionalism existed within the locker room.

“At a certain point it kind of felt like guys were here for themselves,” admitted Whitecaps centre back Doneil Henry, a newcomer to the club this season. “When you play for a team, you have to have something that drives you to want to win, and build, instead of your own personal desires. Personal success comes within the team, and it kind of goes both hand, in hand.

“I think the biggest thing that happened was when we lost our coach.”

With a 13W-13L-8D record, the Whitecaps finished eighth in the Western Conference and missed the MLS playoffs for the second time in three seasons. Head coach Carl Robinson was fired last month in what management hoped might provide a late boost to inspire players to re-group, and push for the playoffs.

“We have a culture problem, there is no doubt about it,” said Whitecaps FC president Bob Lenarduzzi.

“There were guys wanting to go in different directions,” revealed midfielder Russell Teibert, the Whitecaps’ longest-tenured player. “That can’t happen in the 2019 season. We all need to be pulling in the same direction. If you have guys pulling in opposite directions, that creates friction, tension, and that doesn’t make for a good locker room.”

Listening to the comments from players, it’s clear that the Whitecaps were a team divided, and that separation grew after Robinson’s departure. The toxic environment appeared to begin in the locker room, spilling over onto the pitch.

“I’ve never seen such a team that had a lot of cliques,” said New Zealand international Stefan Marinovic, who joined the Whitecaps in the second half of last season. “You’re going to have certain cliques. The American, or North American clique, then you’re going to have the Latino clique. The difference was, it was apparent here.

“There’s a lot of clubs in MLS like that. Here it became difficult because we weren’t doing too well. When certain people get away with things that they shouldn’t. In the eyes of the rest of the team, it doesn’t really build a strong team culture.”

The spilled tea from Teibert, Henry, and Marinovic did not go down well with veteran Efrain Juarez. Yes, players were even divided over the topic of division within the dressing room.

#WhitecapsFC’s Effy Juarez not happy with his teammates comments to the press. “That is a coward. That is between men. No go and cheat around his back. I don’t believe what they say. To be honest, I don’t respect.” #VWFC pic.twitter.com/zp8LnMoApB

“The important people, the leaders need to be there when things don’t go well. At the end, it’s so easy talking to the press and saying, ‘I love the club, I love the fans.’ For me, that is bullshit. I’ve been around the world in important atmospheres. The important players don’t talk, they just act on the field.”

Kendall Waston has been under fire after admitting last week that he wants out of town, which came not long after he stated publicly that he disagreed with the decision to fire the coach. The captain didn’t agree with the assertion of many of his teammates.

“It’s difficult that 20-plus players can be best friends,” explained Waston. “Obviously you’re going to have a better connection with two or three individuals. As soon as we step on the pitch, 11, 18 players, everybody has to fight for the same reason, to win.

“You and me can be good friends on the pitch, but outside the pitch, I can speak to you, good morning, goodnight, and that’s it. That doesn’t mean that I hate you or whatever.”

#WhitecapsFC’s Captain Kendall Waston. “What I don’t like is two faced people. If you’re in your house and you don’t feel safe, what you gonna do.” #VWFC pic.twitter.com/dWxHL5xUTg

Good teams have veteran leaders and a united front outside the locker room. We now know Whitecaps FC never had that. The fragility, ego, and me-first mindset, from some, took over.

Vancouver had an up-and-down campaign but never found consistent form.

They say it’s easier to replace the coaching staff rather overhauling an entire roster, but this off-season, the Whitecaps probably need to do both.