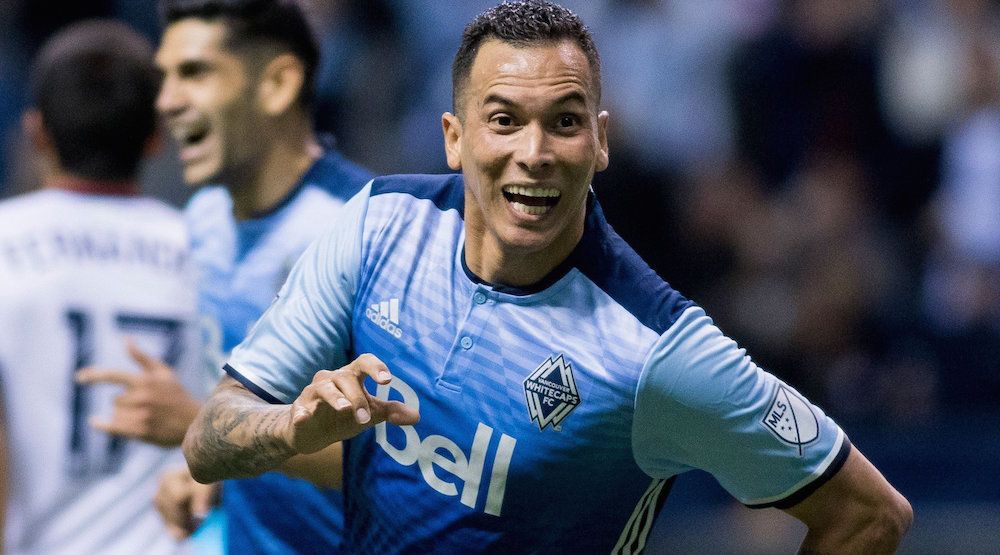 The Vancouver Whitecaps announced a number of moves on Thursday, as their busy offseason is just getting going.

Blas Perez won’t be returning to Vancouver and is eligible for the MLS re-entry process. The 35-year-old Panamanian striker provided good energy off the bench for the Whitecaps last season, scoring two goals in limited minutes.

The ‘Caps have chosen not to exercise the options on goalkeeper Marco Carducci as well as defenders Fraser Aird and Jordan Smith.

Aird and Smith represent failed attempts at injecting youth into the right back position, which hasn’t been stabilized since the departure of Steven Beitashour last year. Both Aird and Smith were on loan and will return to their parent clubs, Scottish Premiership side Rangers FC and Costa Rican Primera División club Deportivo Saprissa, respectfully.

“We are thankful to Marco, Fraser, Jordan, and Blas for their service and commitment to the club,” said head coach Carl Robinson. “We will continue to track Marco, Fraser, and Jordan’s development.”

Erik Hurtado will return, as he and the club agreed to a contract extension through 2018 with options for 2019 and 2020. Hurtado had no trouble generating chances last season, but wasn’t able to convert on a high percentage of his chances. He scored two goals in 24 MLS appearances, 12 of them starts.

Also returning are 11 other players that the Whitecaps have exercised their 2017 contract options on:

“We have built a strong core and are pleased with where we are at in the process of building our roster for next season,” Robinson said. “In addition to our players under contract, we continue to actively look for additional key difference makers and will provide updates when available.”

The following 26 Whitecaps FC players are currently under contract for the 2017 season: