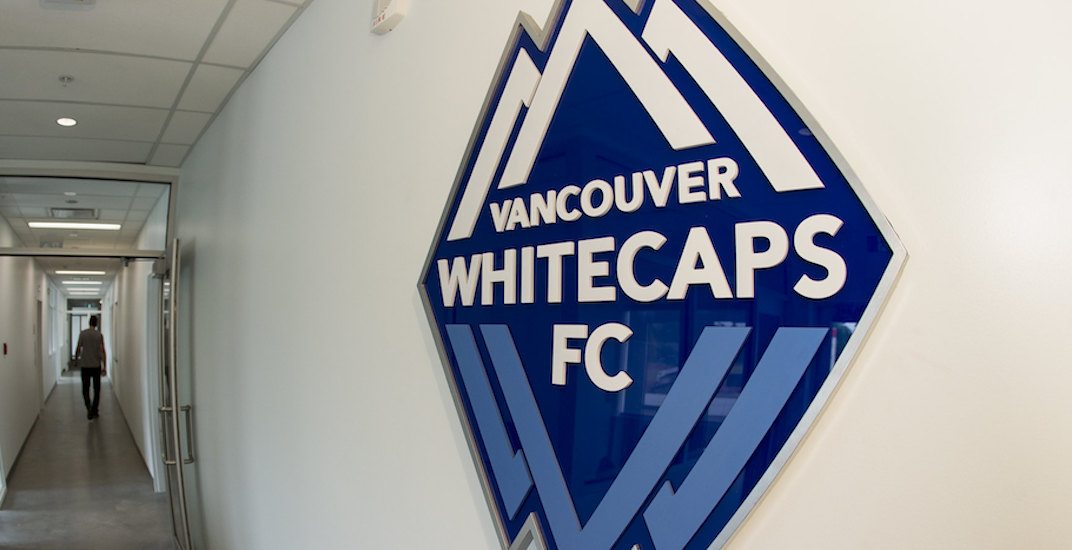 Another Vancouver Whitecaps women’s team coach has been accused of abusive behaviour towards one of his players.

American soccer player Malloree Enoch told The Guardian newspaper that Hubert Busby Jr. solicited sex from her, which was just one of a number of alleged inappropriate advances between 2010 and 2011.

Enoch said that Busby made her share a hotel room with him on multiple occasions.

While many incidents that Enoch recalled were clearly examples of inappropriate behaviour from a coach, during a night in Orlando in February 2011, Busby allegedly took things to another level.

Enoch said that Busby made his way over to her bed.

“He was definitely aroused. He tried to kiss and touch me. The light was not on but I don’t think he had his shirt on. I had to negotiate to get him off the bed. I told him I wasn’t interested,” Enoch told The Guardian.

“I was definitely scared. I had this dream to be a soccer player and I was trying to pursue something I had wanted to do since I was five and now I was put in a really shitty position. He was using this power because he had something that I wanted.

“I was very uncomfortable. I was resistant to it and he tried to pursue it and pursue it and then he got pissed off and went over to his own bed and went to sleep.”

Enoch shared information about some of the incidents involving her and the coach with Whitecaps soccer development director Dan Lenarduzzi in an email on August 20, 2011. She said she didn’t tell the Whitecaps of the alleged sexual misconduct at the time because she was embarrassed and “didn’t want to compromise being able to play.”

Busby quietly left the Whitecaps women’s team in October 2011 after his contract was not renewed by the organization. He is the current head coach of the Jamaican women’s national team.

Daily Hive Offside has reached out to the Whitecaps for comment.

The allegations against Busby are the second time a Whitecaps women’s team coach has been accused of sexual misconduct. Bob Birarda was charged with several sexual offences against four women’s players last year, after Ciara McCormack detailed his inappropriate behaviour that took place in 2008.