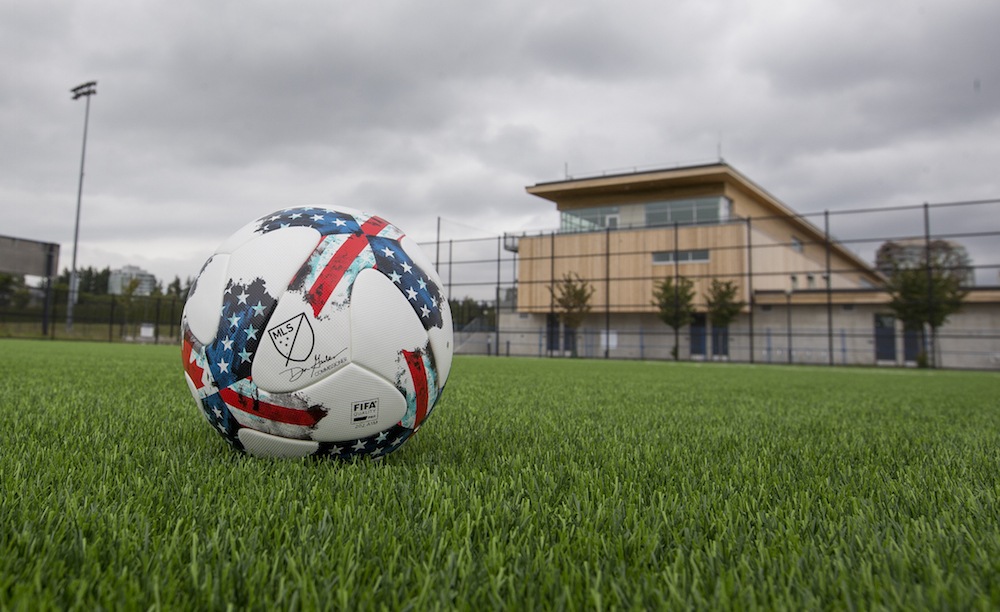 A youth soccer coach with Surrey’s Coastal FC has been suspended after a blog post was recently published by a former Whitecaps women’s and national team player, which alleges misconduct and inappropriate behaviour by him in the past.

NEW BLOG I A Horrific Canadian Soccer Story. The Story No One Wants to Listen To, But Everyone Needs to Hear: https://t.co/Ek6Qq257Xe

“In 2005-2008, if you were female and wanted to play for Canada, you essentially had to play for the Vancouver Whitecaps,” she writes. “This gave the coaches and the organization an unhealthy amount of power.”

She outlines some of the alleged behaviour by the coach which included witnessing him “bully a friend into hysterical sobbing,” and she alleges he would make “inappropriate sexually charged comments to players.”

She also alleges how some of the players had player meetings in their bikinis sitting on his bed at the CONCACAF qualifiers in Mexico in June 2008, and that he would send “sexual innuendo-filled text messages” to their teammates.

In response, the Coastal FC posted a statement on its website, saying that it has been “made aware” of the allegations, and that “we are seeing this information for the first time.”

The club said that while the details outlined in the allegations pre-date the coach’s time with Coastal FC, “the nature of them are of the deepest concern, as we strive to create a healthy and safe environment for all our members.”

The statement adds that the club was “not privy to any of this information during the application and appointment of the coach in question.”

Now, in what it said is an “immediate response” to the allegations and to ensure child/player protection remains the top priority, “we have suspended the coach in question, pending a more thorough investigation and to establish the facts.”

The soccer club also tweeted a statement regarding the incident.

In the last 24 hours we have been made aware of allegations relating to a coach at Coastal FC.

While these allegations pre-date his time at Coastal FC, the nature of them are of the deepest concern, as we strive to create a healthy and safe environment