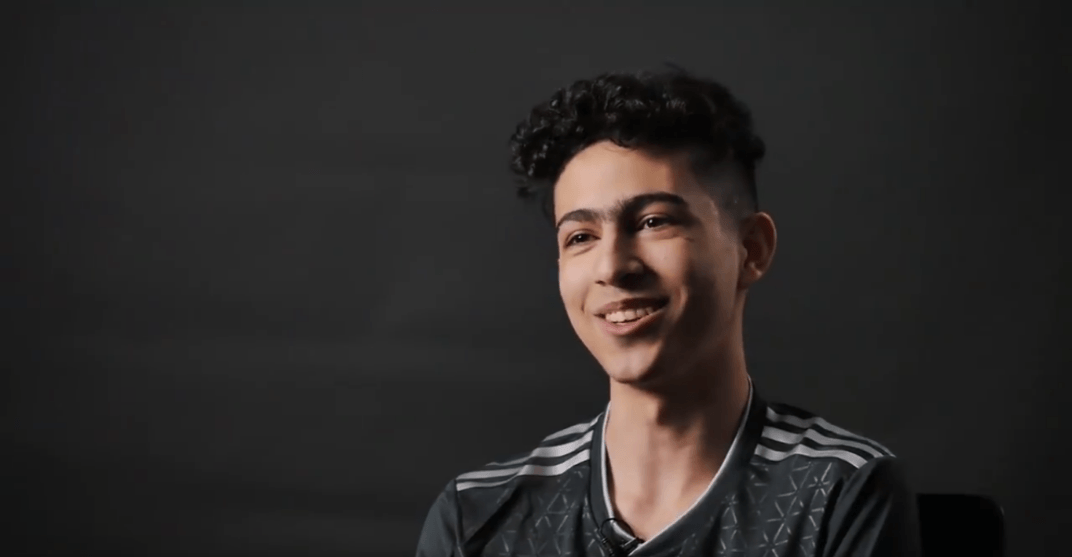 Talk about a cool job.

The Vancouver Whitecaps announced on Monday that 17-year-old Erfan Hosseini will be their first-ever eSports representative, as he competes for a cash prize at the upcoming eMLS Cup.

Hosseini, who attends Moscrop Secondary School in Burnaby, will get paid to play video games, making it one of the best high school jobs ever.

Last August he won the Whitecaps FC live FIFA 17 Tournament in Burnaby and was recommended to be the Whitecaps eMLS representative by FIFA eSports commentator ChuBoi.

“It means everything to me to be chosen by my hometown club,” said Hosseini in a press release. “I’ve had an ambition to reach this level since last year, when I started playing competitively. I’m eager to put in a good performance at the tournament.”

Introducing the youngest player in eMLS…

The eMLS league was announced last year and so far 19 of the 23 teams have selected official representatives to compete on their behalf at the eMLS Cup, which will take place next month in Boston during the PAX East gaming convention.

If Hosseini wins the eMLS Cup he will receive up to $3,000 USD and go on to compete on behalf of the entire MLS in the EA SPORTS FIFA 18 Global Series Playoff against gamers from around the world.

The top 32  players in the playoffs will compete in the FIFA Interactive World Cup (renamed FIFA eWorld Cup in 2017) in August for the chance to be crowned the FIFA 18 world champion.

If you want to get a feel for how good the young Whitecaps representative is, he goes by Skill_Shack on Twitch. He will be introduced during the Whitecaps’ game against the LA Galaxy on March 24.