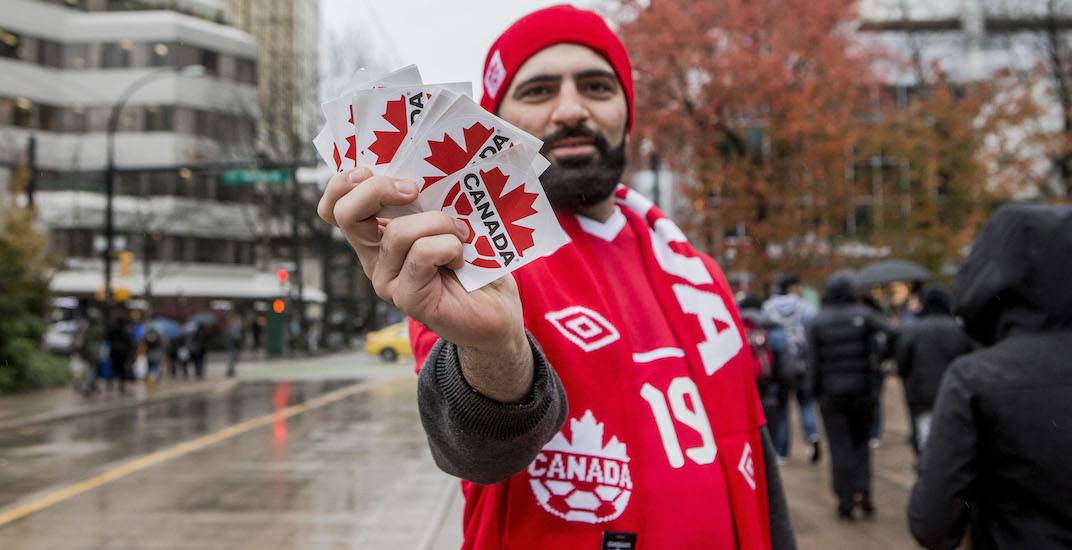 The Vancouver Whitecaps make their return to the pitch at BC Place on Sunday, playing their first home match since the World Cup break, against Colorado.

Though Costa Rican World Cup hero Kendall Waston will be back by then, the Whitecaps will be celebrating all things red and white as they host their first-ever Canada Day match.

It’s going to be a unique setting for 60 immigrants who will become Canadian citizens at BC Place in a pre-game ceremony, beginning at 2:30. The group of 60, along with their families, will all receive free entry into the match.

Carol-Ann Hart will be the presiding citizenship judge, while Whitecaps’ Bob Lenarduzzi and Carl Valentine will be guest speakers, as the new Canadians take their oath. 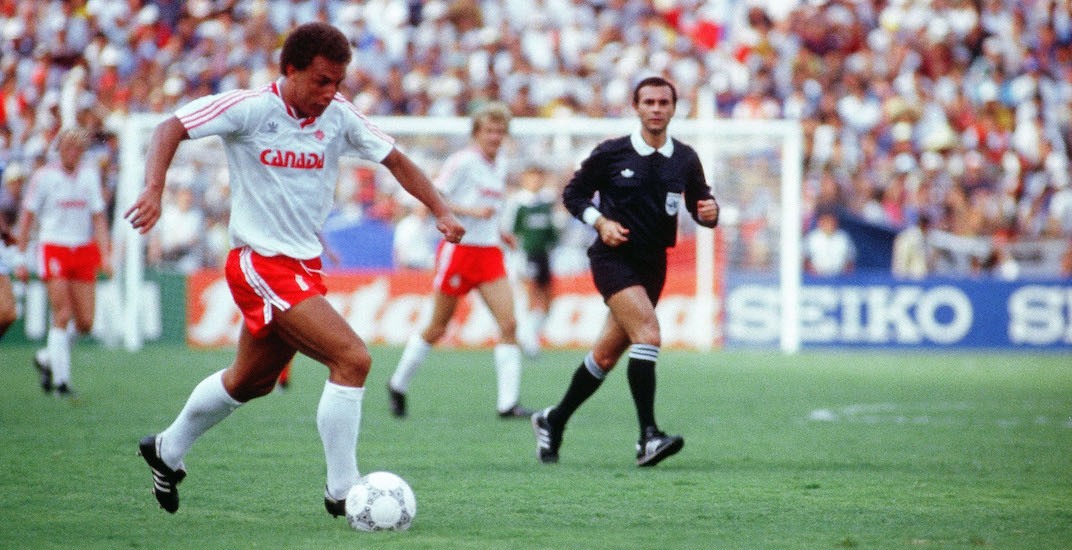 Our country’s first, and only, World Cup squad will be honoured prior to the 4 pm kickoff.

Thirty-two years later, 12 members of the Canadian team that qualified for the 1986 FIFA World Cup in Mexico will be reunited.

Here’s the full list of players and coaches that will be on hand:

Deals on tickets, food, and drinks

Fans can pick up two tickets and a Canada Day scarf for $90, to go with a number of Canadian-themed food and beverage deals, including:

There’s also going to be a Canada Day cake near the Ford Family Zone, offered on a first-come, first-served basis.

The team is encouraging fans to wear red and white to mark the occasion. You’ll be able to bring in Canadian flags to match as well (enter through Gate G), provided they are 4′ x 8′ or smaller.

Whitecaps keepers will be dressed in red and white, while the rest of the team wears their all-white kit.