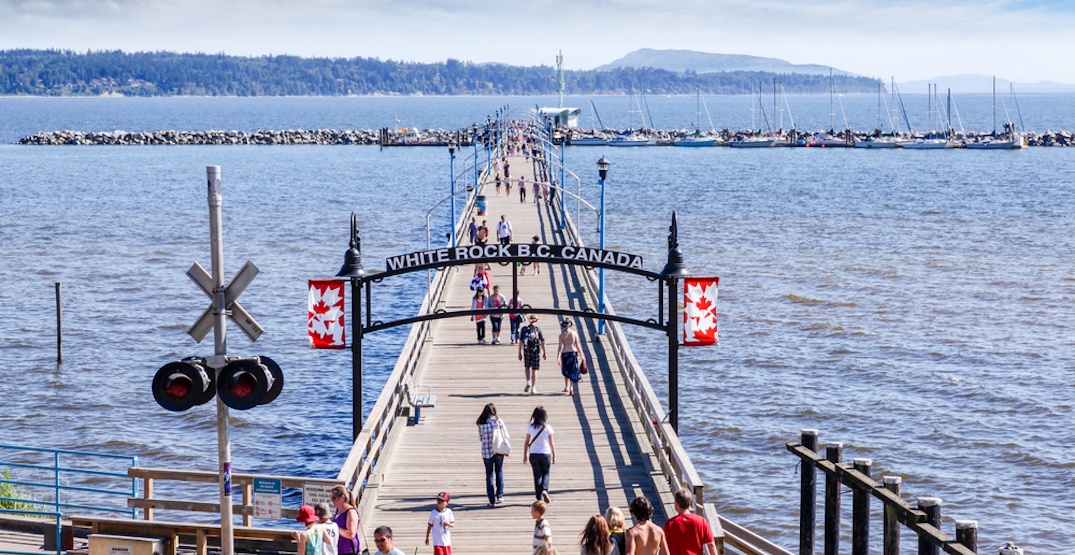 After many months of engineering analysis and major reconstruction work, the iconic White Rock Pier is set to reopen to the public this morning at 11 am.

The City of White Rock initially established Saturday, the start of the Labour Day long weekend, but all required work ahead of the reopening was completed ahead of schedule.

A large section of the pier that was damaged and severed by the December 20, 2018 storm was reconstructed with steel piles, a concrete deck, and timber planks that match the older two portions of the pier that did not collapse.

Some of the remaining aesthetic fixtures — arch and light replacements — will be installed in late October.

The new structural design of the rebuilt sections follow the latest building codes, providing much of the pier with better protection against earthquakes and future storms. The cost for these initial repair works was approximately $3.5 million. 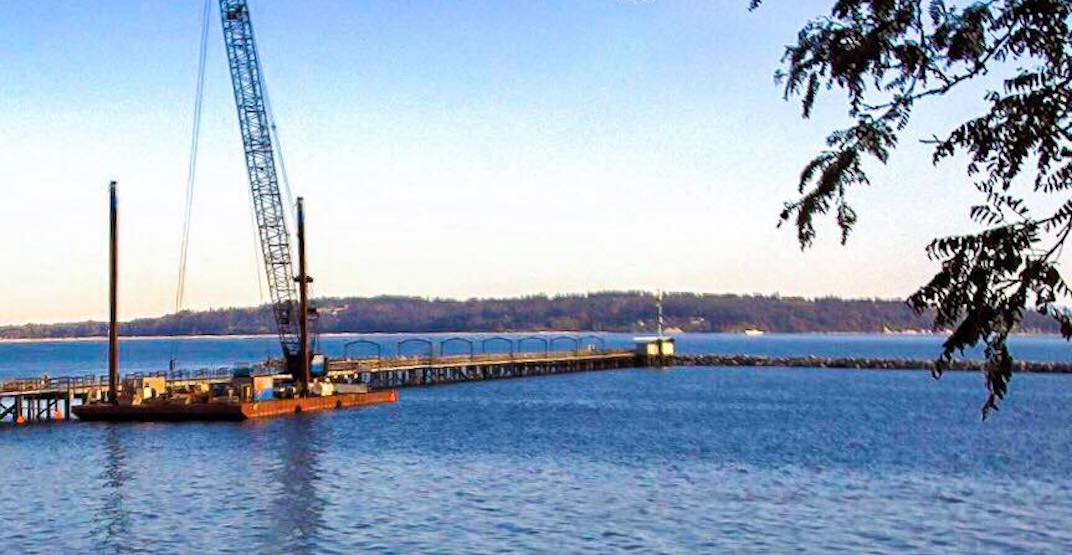 The municipal government has approved $16.2 million in total post-windstorm pier repairs, with the vast majority of the cost covered by the city’s insurance on the old structure.

For the remaining costs not covered by insurance, the provincial government has committed $1 million towards the project and another $2 million is outstanding and needs to be fundraised.

The first pier in the area was built in 1914 as a dock for the coastal steamships that arrived when the Great Northern Railway began operation, and the existing 470-metre-long structure was constructed about 70 years later.

A grand reopening celebration will also be held on Saturday, September 21.