The cost to undergo necessary resilient repairs to the iconic White Rock pier could be more than three times the original estimate stated by the municipal government.

A wind storm in December 2018 decimated the pier’s entire 470-metre-long structure, and a span also collapsed from being hammered by the storm’s powerful waves, as well as boats, and logs.

According to a city staff report released this week, the technical analysis determined that a steel pile and concrete deck structure that can better withstand windstorms would cost about $16.2 million. On the other hand, a timber pile and deck option — similar to the existing pier — would cost $14.1 million.

Both cost estimates are preliminary and include $3 million for seismic improvements to the seabed. 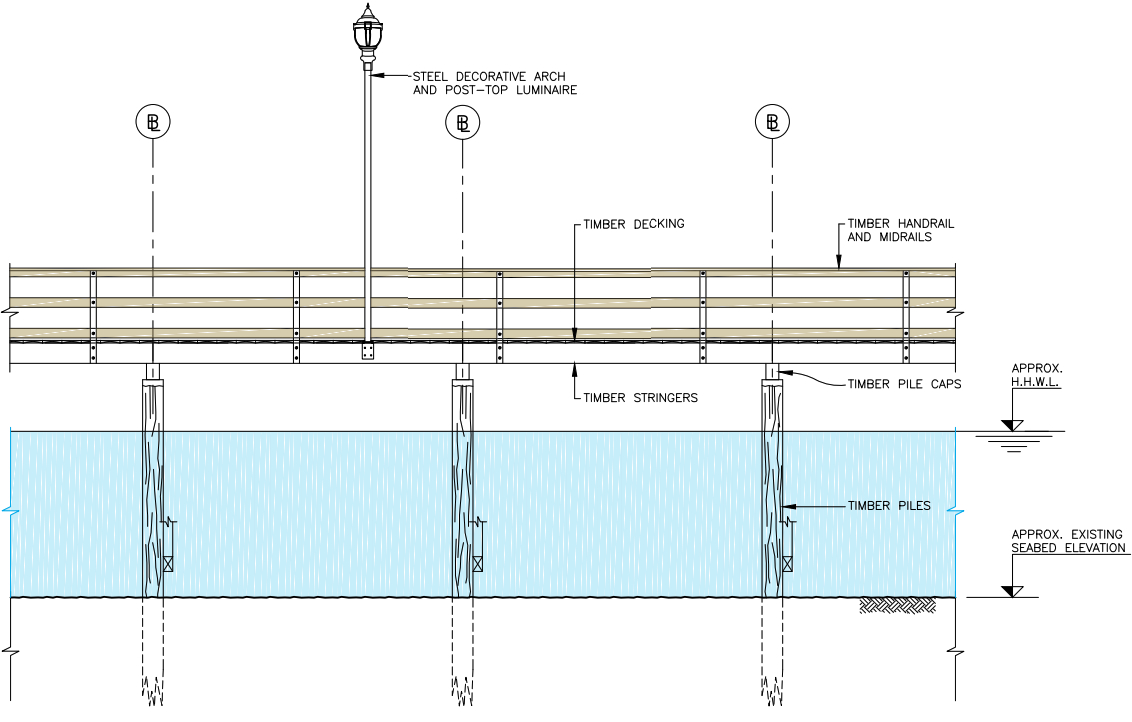 It is believed the municipal government can receive $7 million from its insurer towards covering the cost of the rebuild, but the $600,000 for the clean-up and restoration of East Beach is not covered in the policy.

A further $600,000 is needed for the west wharf, and this figure could increase for further marina rehabilitation work.

The municipal government has deemed the entire reconstruction and cleanup project as an “emergency.” At this time, sunken boats have been removed from the seabed underneath the pier, and hanging debris in other areas has been removed.

Repair work on East Beach is underway as well, and it is anticipated a portion of the western promenade will reopen on February 9. Work on repairing the lights on West Beach is completed.

However, the municipality’s previously stated timeline of reopening the pier in August cannot be achieved due to its “typical contract process.” It is anticipated the pier’s reopening will occur much later.