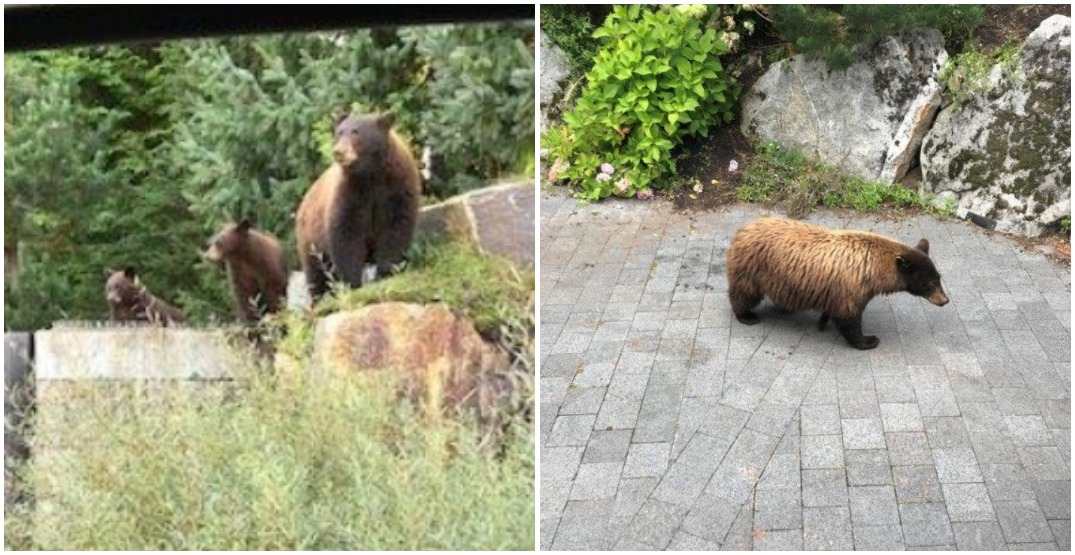 It’s being called a precedent-setting case. A resident of Whistler has received a $60,000 fine for feeding and attracting bears to her property.

According to the BC Conservation Officer Service, this is the highest overall penalty imposed under the Wildlife Act in BC.

Most of the money from the fines will go to the Habitat Conservation Trust Foundation.

An investigation was launched in 2018 by the BCCOS after a complaint was received advising the resident had been feeding black bears for some time.

Investigators found she was feeding black bears throughout the summer of 2018.

Up to 10 cases of apples, 50 pounds of carrots and up to 15 dozen eggs were purchased on a weekly basis to feed the bears.

“The primary concern of the COS is public safety. Illegally feeding or placing attractants to lure dangerous wildlife, such as bears, is an extremely dangerous activity,” said COS Sgt. Simon Gravel.

“Once bears learn to associate humans with food, it creates a public safety risk.”

The BCCOS hopes this significant penalty will deter others from similar activity.