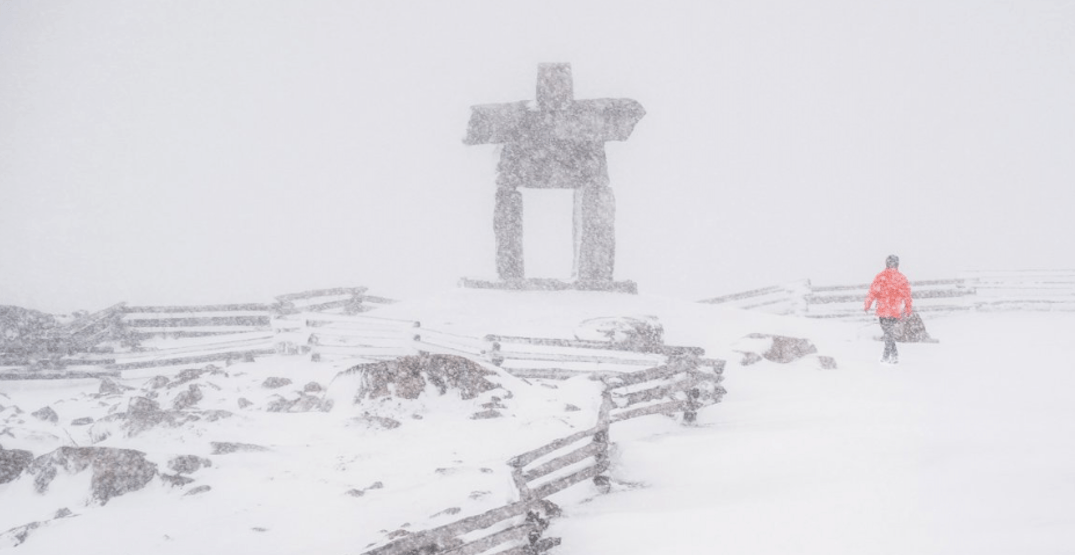 Heads up, skiers and boarders! If you just can’t wait for winter to make its triumphant return to BC, well it appears neither can Mother Nature.

On Tuesday morning, Whistler Blackcomb tweeted a photo from Whistler Peak, showing what can only be described as an early season winter wonderland.

Yes, this definitely looks like a promising start to the season, considering it’s not even officially fall yet, and the resort’s anticipated opening day is still about two months away.

In the meantime, keep doing that snow dance!