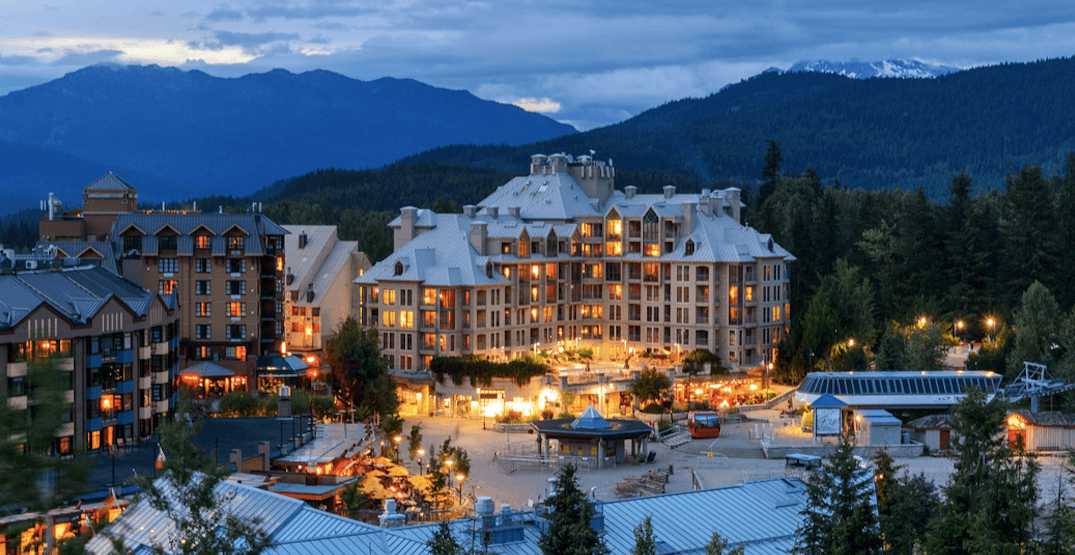 An American man is facing charges after a fight involving “multiple people” in the early-morning hours of January 1 took place in Whistler Village.

According to Whistler RCMP, the incident happened around 2:15 am, when officers on foot patrol near the Ted Nebbling Bridge observed the incident taking place.

A total of five men were arrested as a result of the incident.

As police were making the arrests, one of the officers was bit by a man in the group.

That man, a 23-year-old California resident, was taken into custody and released on documents to appear in court for Assaulting a Peace Officer.

The other four men were subsequently arrested but not charged.

The officer who was bit by the man was taken to the local hospital and treated for minor injuries.

Throughout the rest of the night, police responded to a total of 26 calls for service between 8 pm and 4 am, for what they described as “mostly minor issues.”