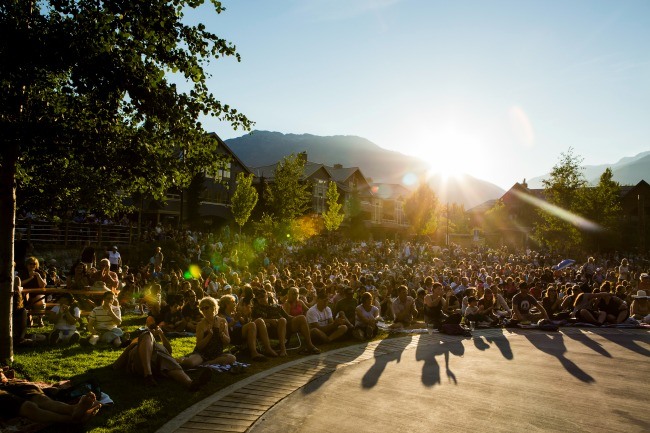 The Whistler Presents summer concert series has been finalized, and now,  Whistler is set to welcome a full slate of Canadian and international artists for the free, outdoor concert series between July 13 and September 8.

“Listening to live music at Whistler Olympic Plaza with the mountains as a backdrop is a really special and unique experience.” said Whistler Mayor Nancy Wilhelm-Morden.

She called the lineup of performers this year “outstanding.”

The confirmed artists include:

The concerts from August 2 to 5 are in partnership with Wanderlust Whistler: a four-day festival with yoga, meditation, music, speakers, artists and chefs.

The final concert on September 8, coincides with the RBC GranFondo Whistler: a 122-kilometre bike ride from Vancouver to Whistler along the Sea-to-Sky Highway.