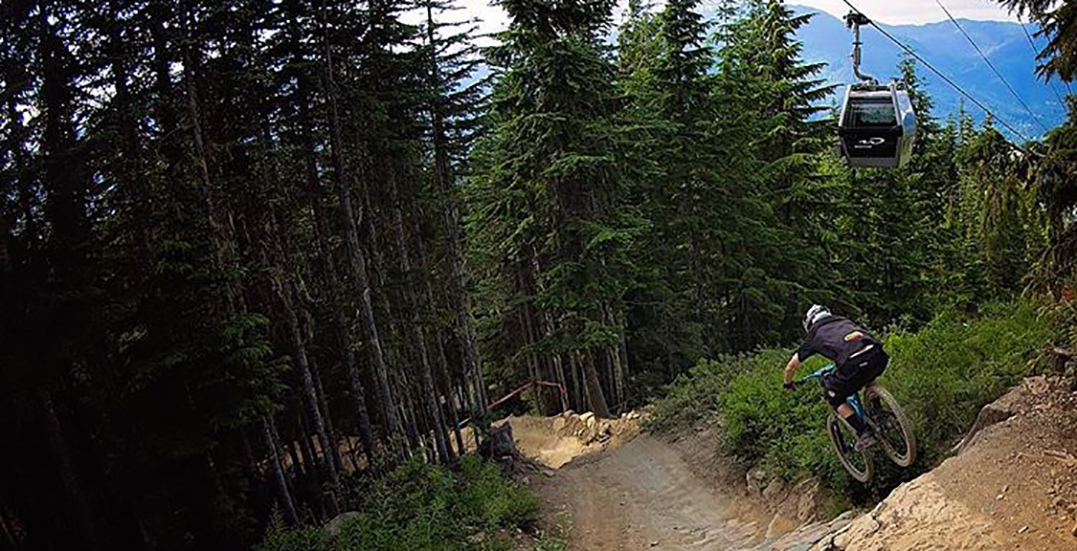 One man is dead after a serious incident that took place last week at the Whistler Mountain Bike Park.

“Whistler Blackcomb regretfully confirms that a serious incident took place on the mountain,” reads an email to Daily Hive from the resort.

The accident took place on Wednesday, October 9 and involved a resident from Burnaby.

“The 35-year-old male was transported to the Whistler Medical Clinic after Whistler Mountain Bike Park Patrol responded to the incident on A-Line in the Bike Park,” writes a spokesperson from the resort. “After further emergency care and evaluation, the guest was transported to Vancouver General Hospital where he, unfortunately, succumbed to his injuries and was pronounced dead.”

The A-Line is a downhill, black diamond trail that’s approximately 1,140 metres in distance and includes a number of drops and jumps.

“Whistler Blackcomb and the entire Vail Resorts family extend our deepest sympathy to the guests’ family and friends,” says Geoff Buchheister, Chief Operating Officer of Whistler Blackcomb, in the email.