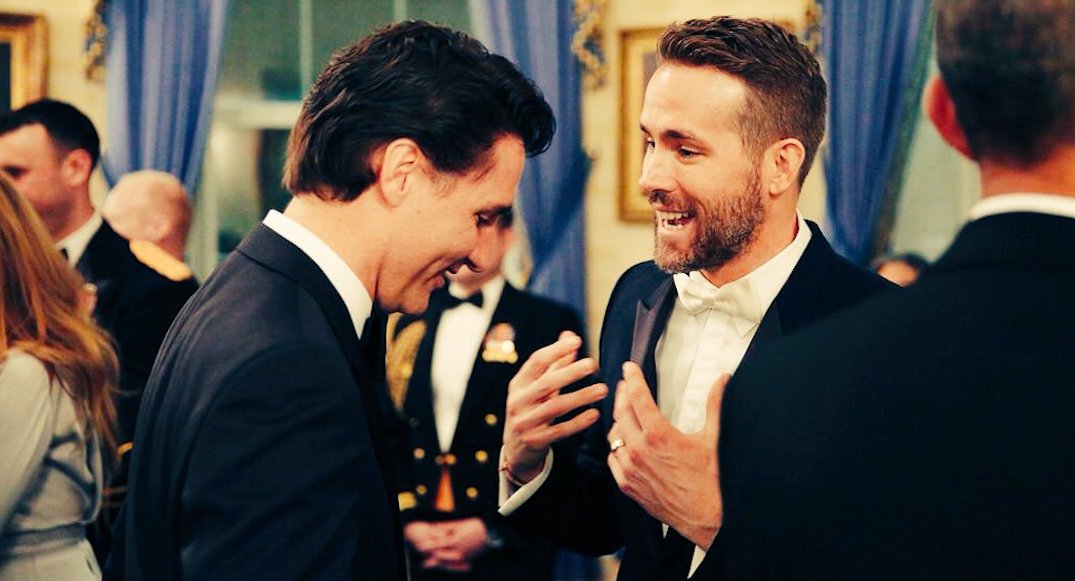 With election day just four days away, the contending candidates are wrapping up their final campaign stops to encourage Canadians to get to the polls.

And as the countdown to election day winds down, both political figures and celebrities have been reminding Canadians to vote, including former US president Barack Obama who urged Canadians to re-elect Justin Trudeau, and now Canadian actor Ryan Reynolds.

I was proud to work with Justin Trudeau as President. He’s a hard-working, effective leader who takes on big issues like climate change. The world needs his progressive leadership now, and I hope our neighbors to the north support him for another term.

On Wednesday, Reynolds tweeted to his more than 14 million followers that he wants his daughters to experience the same natural playground he grew up in.

The Deadpool actor and gin connoisseur grew up on Canada’s west coast and is no stranger to sharing his love of his home country.

The 42-year-old reminded Canadians that on October 21, the candidate they vote for will “shape climate policy.”

And while Reynolds didn’t directly endorse Trudeau, he makes a reference to the last four years, of which Trudeau served, and said he’s proud of the climate progress that’s been made.

I love B.C. 🇨🇦 I want my daughters to experience the same natural playground I grew up in. On Oct. 21, the candidate you vote for will SHAPE CLIMATE POLICY. I’m proud of the climate progress made the last 4 years. Click https://t.co/gJ8wvRwD2y for voting info. #Capilano pic.twitter.com/a3itOeIqQx

This isn’t the first time Reynolds has reminded his Canadian followers about the election. Just last week he shared a tweet with a link to the Elections Canada website.

Anything and everything you need to know about voting in the upcoming 🇨🇦 election. https://t.co/Cukm0cdyQm