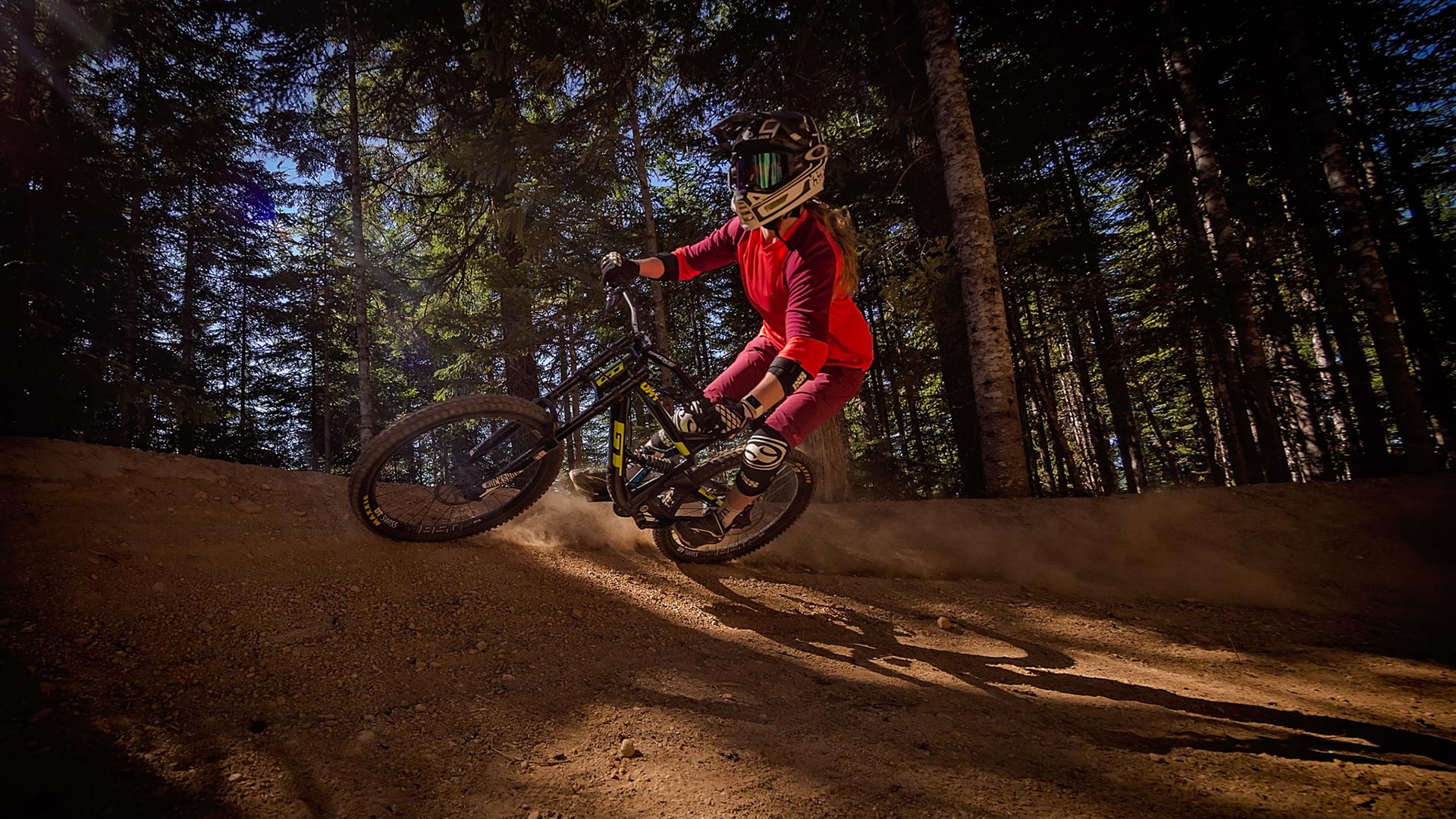 Another major expansion of Whistler Blackcomb’s mountain biking facilities has begun, and resort operators say it will be the first phase of a multi-phase expansion.

Crews have commenced construction of 15 kms of new trails on the Creekside area of the bike park on Whistler Mountain. Five new trails will be completed as part of this first phase, and it will increase the bike park’s lift-accessible riding offerings by 20%.

All five trails at Creekside will be open by summer 2018, coinciding with the opening of the new Creekside Gondola.

“The new trails in the Creekside Zone are being built to be suitable for both all-mountain and downhill mountain bikes,” said Brian Finestone, manager of Whistler Mountain Bike Park, in a statement.

“The goal is to create a variety of experiences that will be welcoming for intermediate riders as well as trails that are challenging enough to keep advanced riders coming back for more.”

Also part of the first phase is the ‘Top of the World’ trail, which is scheduled to open this Saturday.

Over the long-term, the Creekside mountain biking expansion will add 56 kms of trails that start from the valley floor and reach the high-elevation tree line. The resort already offers over 80 kms of biking trails. 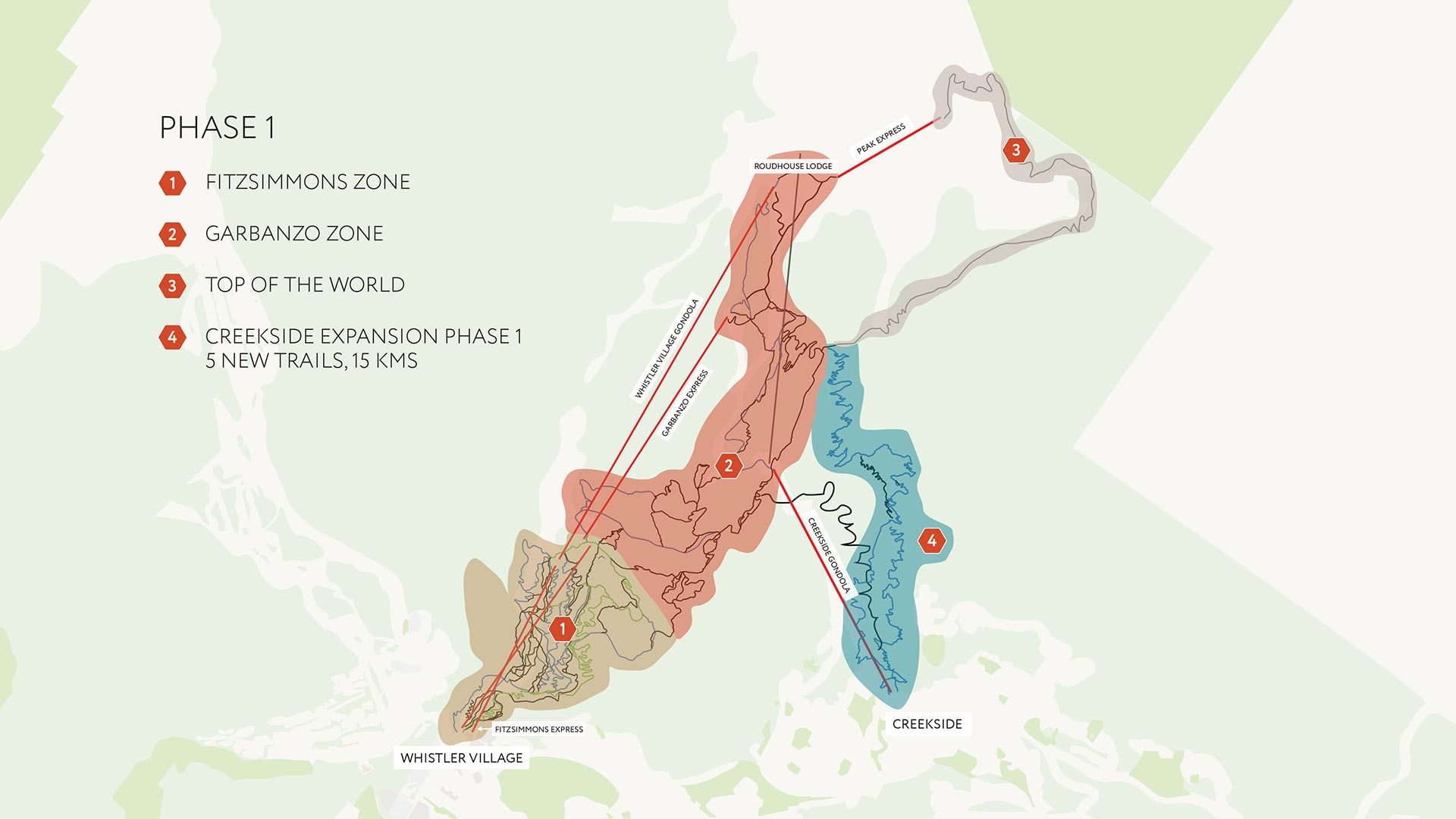 Part of the resort’s $345-million expansion

Whistler Blackcomb announced its ‘Renaissance’ revitalization and expansion plan with great fanfare in 2016 as part of its strategy to become a well-rounded attraction with more weather-independent experiences.

It effectively allows the resort to better compete with other BC ski resorts and new outdoor recreational attractions such as the Sea to Sky Gondola.

The $354-million plan will be implemented over three phases and includes major additions such as a 163,000 sq. ft. indoor water park with a wave pool at the base of Blackcomb Mountain, a gravity-fed mountain roller coaster, a large night skiing area, a tree-top ropes course, a 130 m-long mountaintop suspension bridge, new hiking trails, an indoor action sports training facility, improved and expanded mountain lodges, a complete revitalization of Blackcomb’s Upper Village, and a new two-storey parking facility at Blackcomb’s Upper Base II.