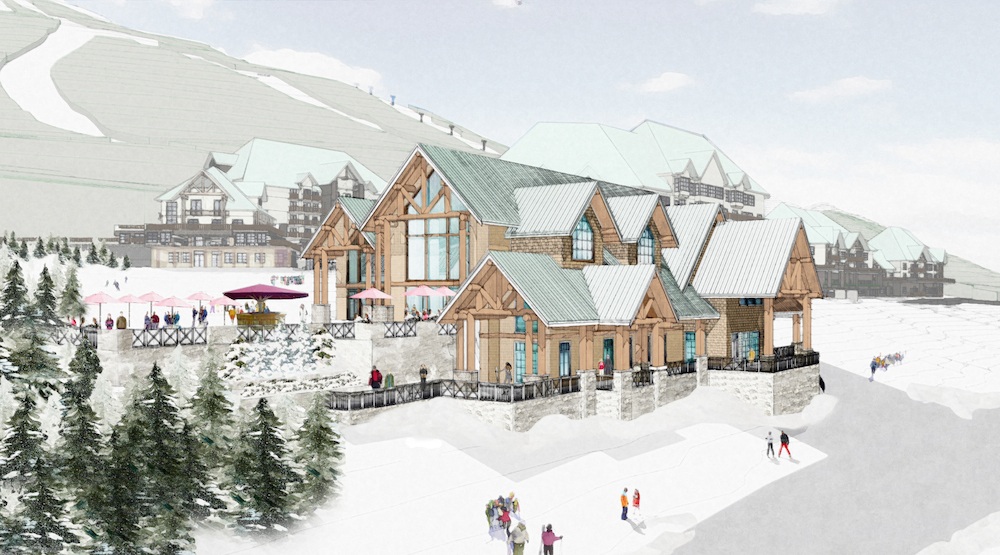 Another major ski resort planned for the BC Interior has final green light it needs from the provincial government to proceed.

Valemount Glacier Destinations received its initial approvals last summer while the latest development announced today, prior to the start of construction, finalized and signed the master development agreement.

The ski and sightseeing resort in the Premier Range of the Cariboo Mountains is immediately west of the Village of Valemount near the BC-Alberta border. It is a five-hour drive from Edmonton, six hours from Calgary, and eight hours from Vancouver. 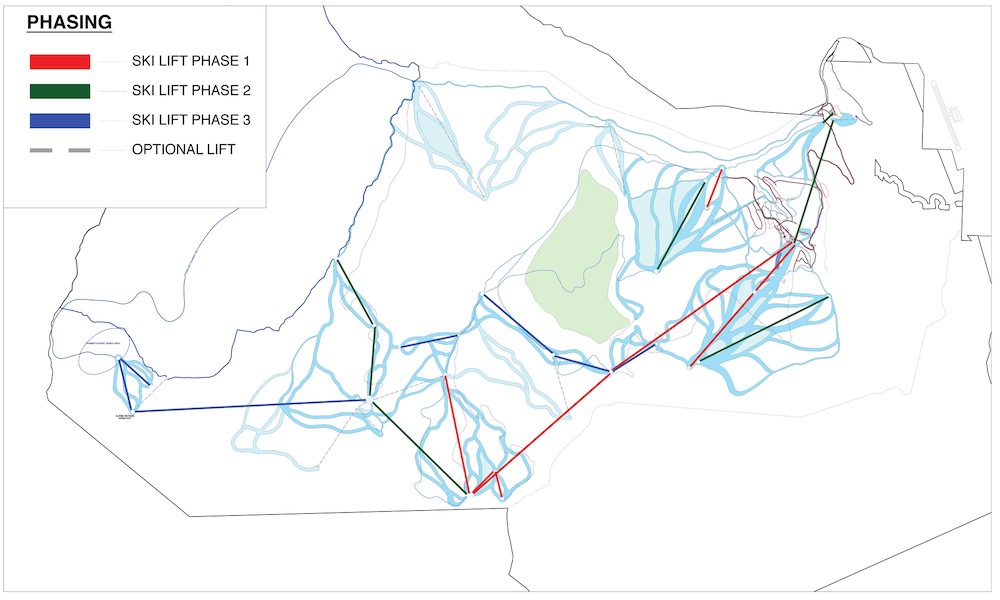 The first phase of the resort plan will cost $100 million and be completed in December 2018 just in time for the winter ski season.

“The signing of the Master Development Agreement is the last step ‎for the Valemount Glacier Resort to call the Robson Valley home,” said Shirley Bond, the Minister of Jobs, Tourism and Skills Training, in a statement.

“The glacier access at this world-class resort gives visitors an extended ski season and helps diversify the tourism experiences in northern B.C. ‎‎The partnerships, investment and jobs created by the resort will benefit the region for years to come. Reaching this point has taken an incredible amount of work and, as the local MLA, I am proud to have worked hard with all the partners to finalize the MDA.” 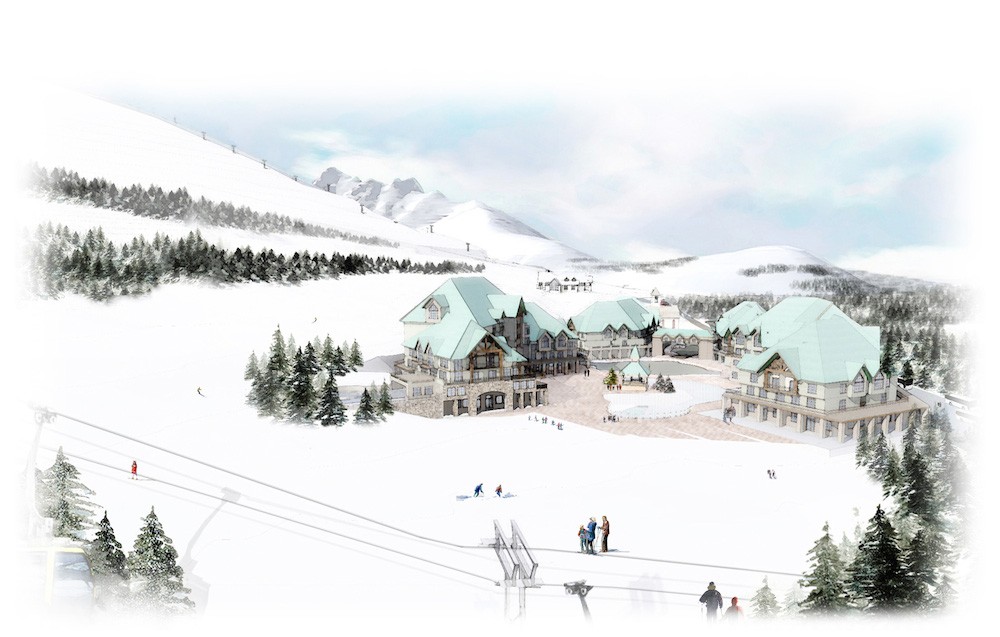 With a drop of 2,090 metres, the new ski resort will boast the largest vertical drop in North America and the third largest in the world.

All snow at the resort will be natural as the mountain’s facilities are above the snow line, meaning there will be no need for artificial snow. And with its high elevation terrain on glaciers, reaching over 3,000 metres above sea level, the resort will also be one of the few places in North America where skiers and snowboarders can enjoy the slopes year-round. 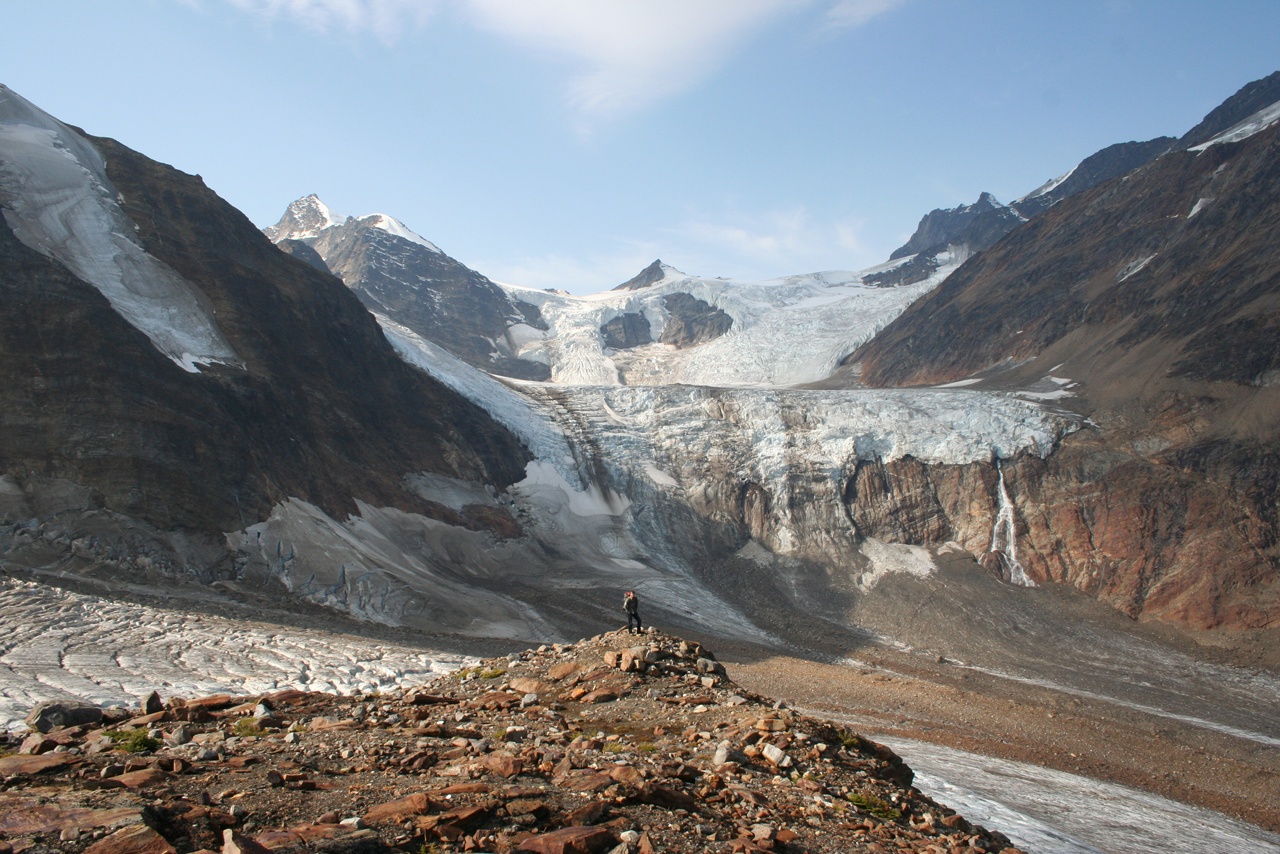 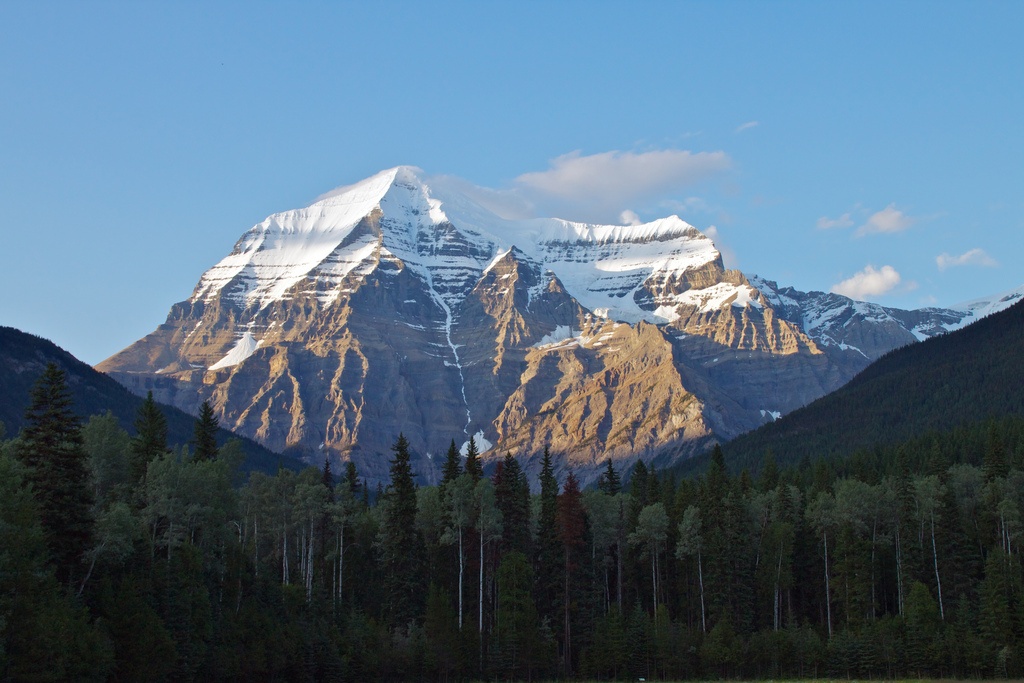 This resort experience includes access to the summits of Mount Pierre Elliott Trudeau, Twilight Glacier, Glacier Ridge, and Mount Arthur Meighen as well as close-up views of Mount Robson – the tallest mountain on the Canadian side of the Rocky Mountains.

A network of ski lifts accessing ski runs and sightseeing locations will be constructed over three phases. As well, the base-area village will accommodate residential, hotel, and commercial space.

It is estimated that 800 full-time positions will be created from construction and operation of the resort.

More new resorts planned in BC

A number of new resorts or expansions of existing resorts are planned, including a massive new resort at Garibaldi near Squamish and the expansion of Sasquatch Mountain Resort, formerly known as Hemlock Resort, near Harrison Lake.

Last month, plans to build a 793-acre adventure park near Revelstoke Mountain Resort were approved by the provincial government.

According to the province, Valemount will be the 37th resort and community ski area in BC. During the 2015-2016 season, these facilities attracted approximately six million people and employed about 12,000 people. 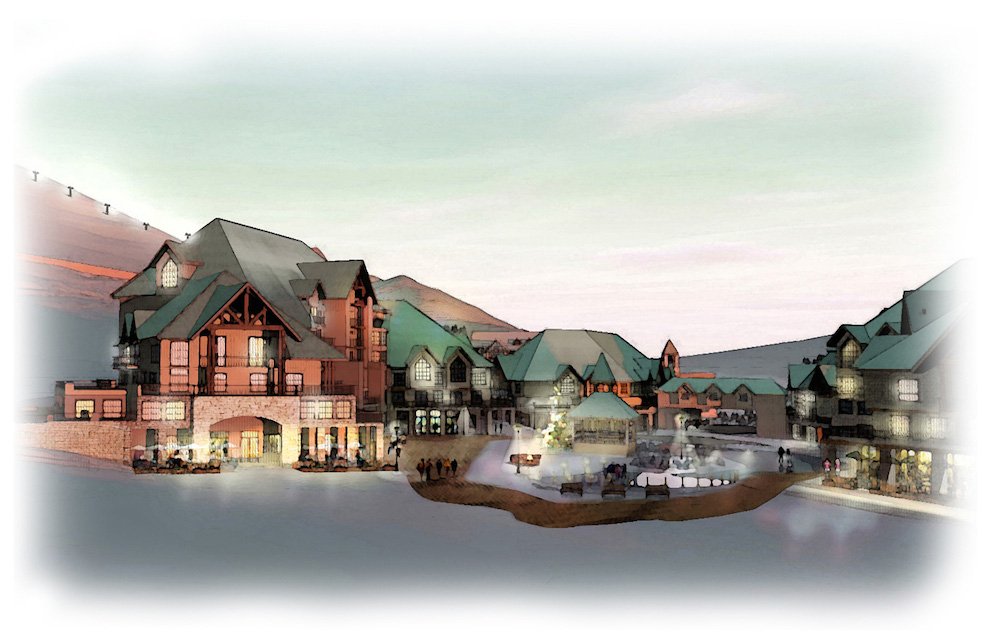 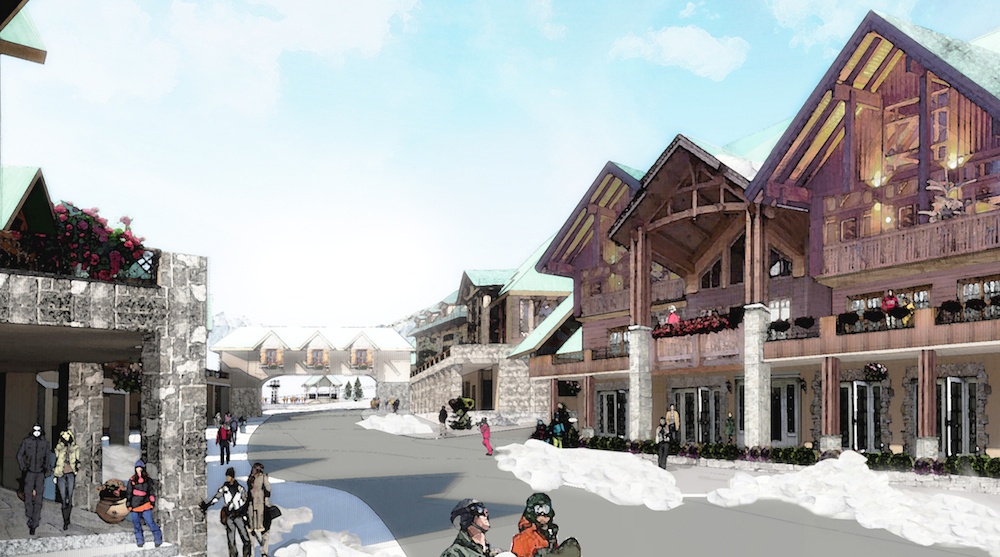 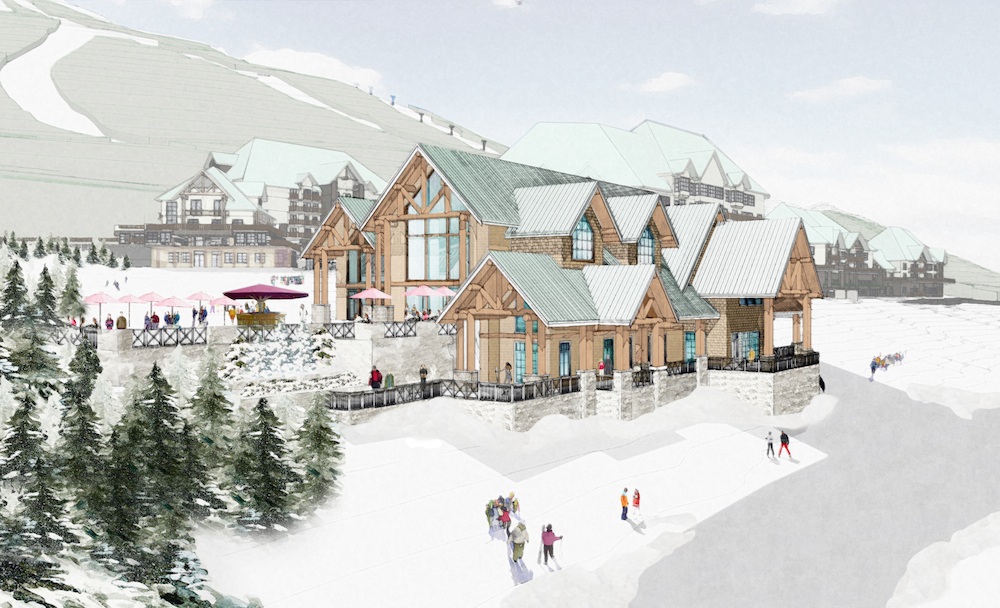 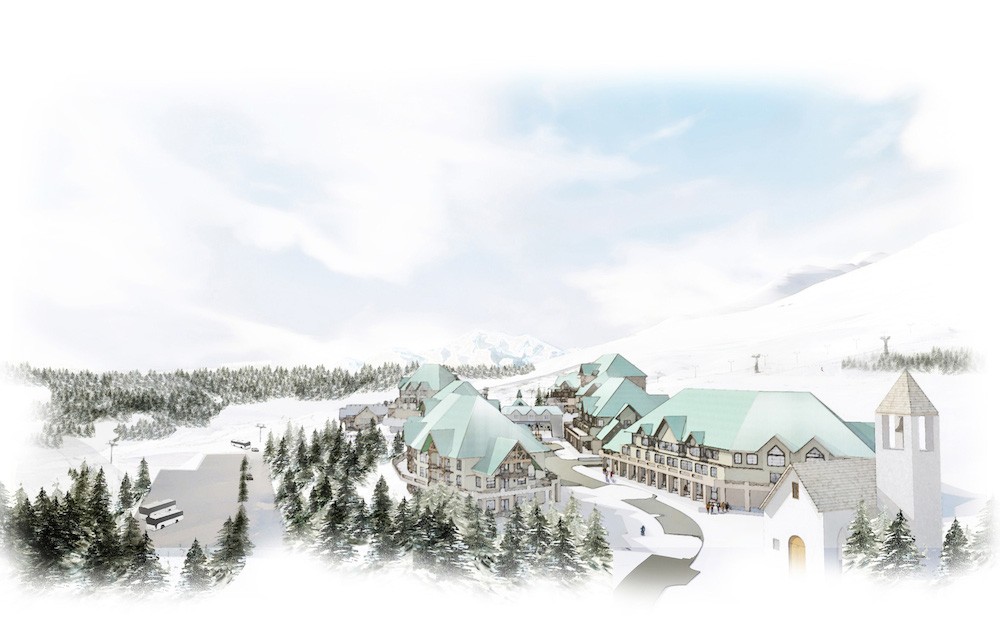