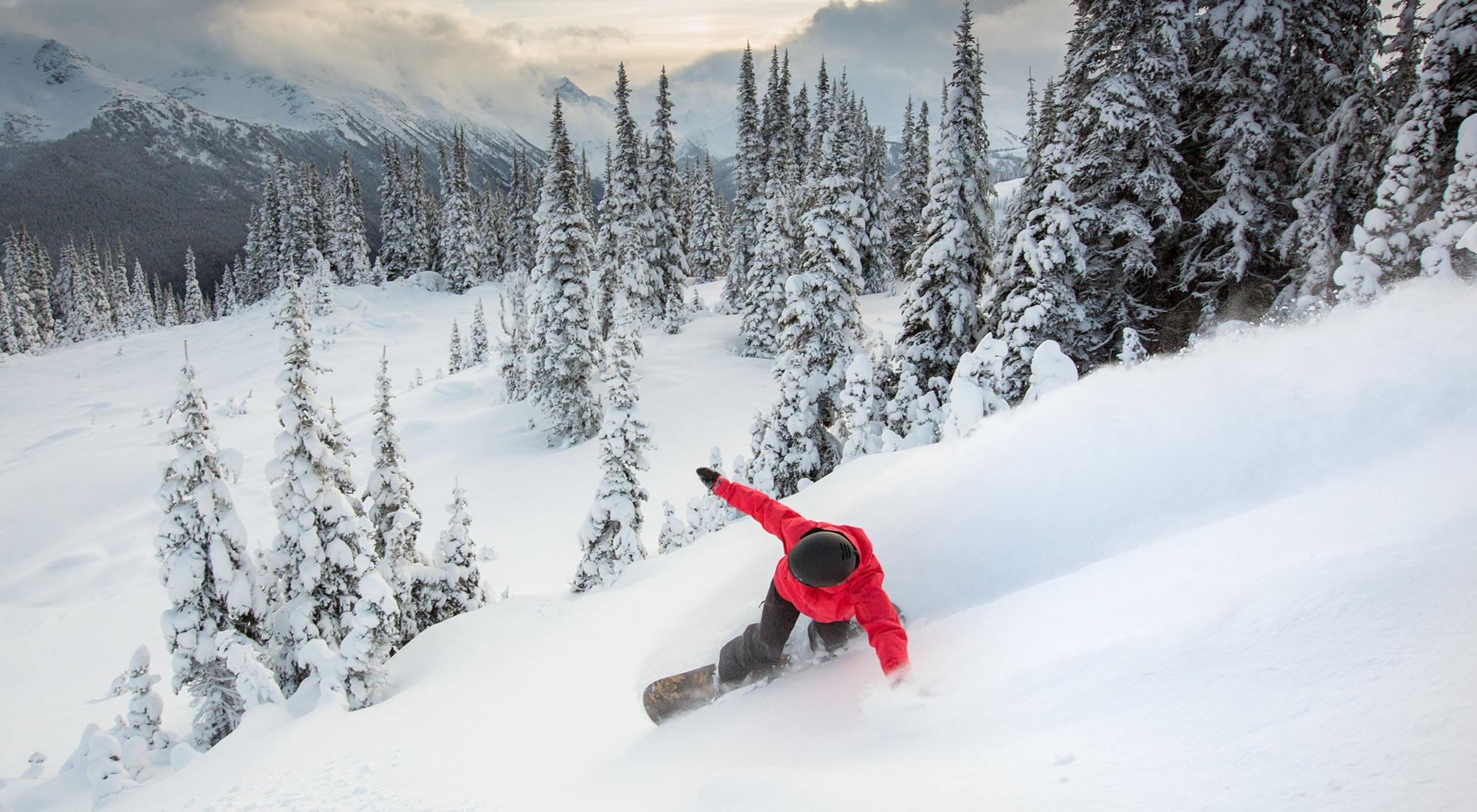 Whistler Blackcomb will officially open next week for skiing and snowboarding, ahead of schedule, due to recent colder temperatures and natural snowfall.

The resort’s current base is sitting at 86 cm, as measured at the Pig Alley weather station on Whistler Mountain, having got 84 cm of snow since November 1.

Doug MacFarlane, Director of Mountain Operations, said there is another 35 cm to 45 cm of snow in the forecast for higher elevations throughout the weekend and early next week.

“With recent colder temperatures, our snowmaking team has been able to give Mother Nature a helping hand in preparations for opening day,” MacFarlane said in the release.

“We know there are many skiers and snowboarders anxiously waiting for the season to start and are excited to get them out there.”

Lifts will be open as follows:

There will also be special early season ticket pricing for both days, with full-day lift tickets available for $79 and Edge Card Direct-to-Lift Rates going for $77.

If you want to get an even lower rate of $73 a day for the whole season, you have until Monday, November 21 to load your Edge Card with 10 days.