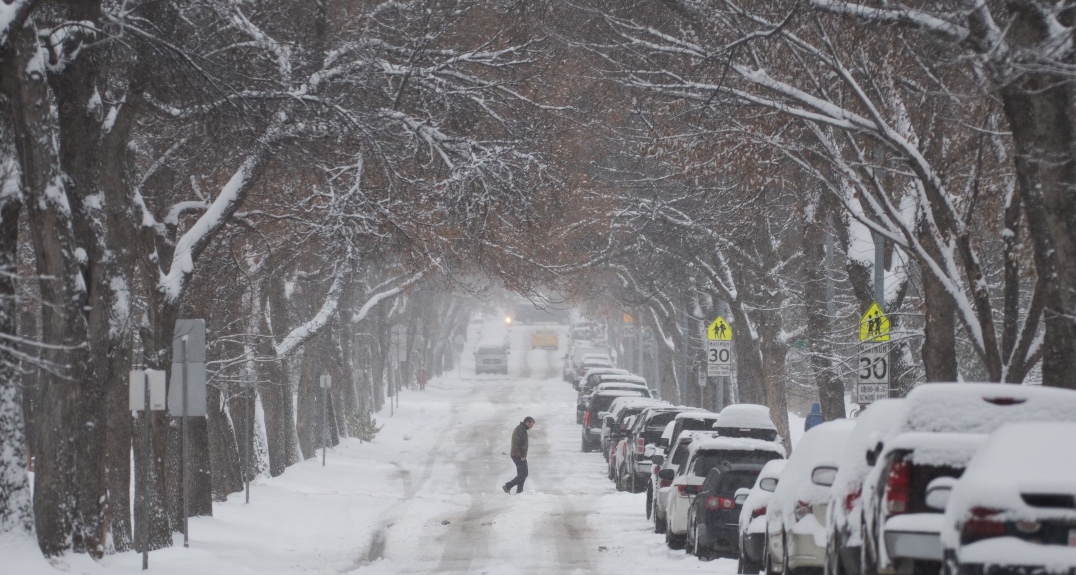 After a wickedly cold start to January, a new forecast for the month shows Alberta is in for one heck of a warm-up before another cool down.

The Weather Network (TWN) has released its outlook for January, with a promising glimpse of reprieve from the extreme cold this month in Alberta, at least for a little while.

TWN says after a wickedly cold start to January, with temperatures 10-20 degrees colder than seasonal across much of Western Canada, a change will come on January 10.

Early next week, Alberta will experience relief from the wintry weather as milder Pacific air spreads across the province. The cold air that was sitting over Alberta will move east, eventually hitting Atlantic Canada, according to TWN.

The third week of January looks average for Alberta, with the blast of cold air sitting on central and eastern Canada.

The cold will return sooner than some of us may hope, with the final days of January looking to be in the grips of the same weather pattern that struck Alberta at the end of December.

So, there you have the January forecast for Alberta.

If you have some vacation days to burn up, and you want to get some outdoor adventures in, start planning for next week. After that, grab the toques, mittens and heavy winter coats again. We are heading back into a deep freeze for the end of January and into February.