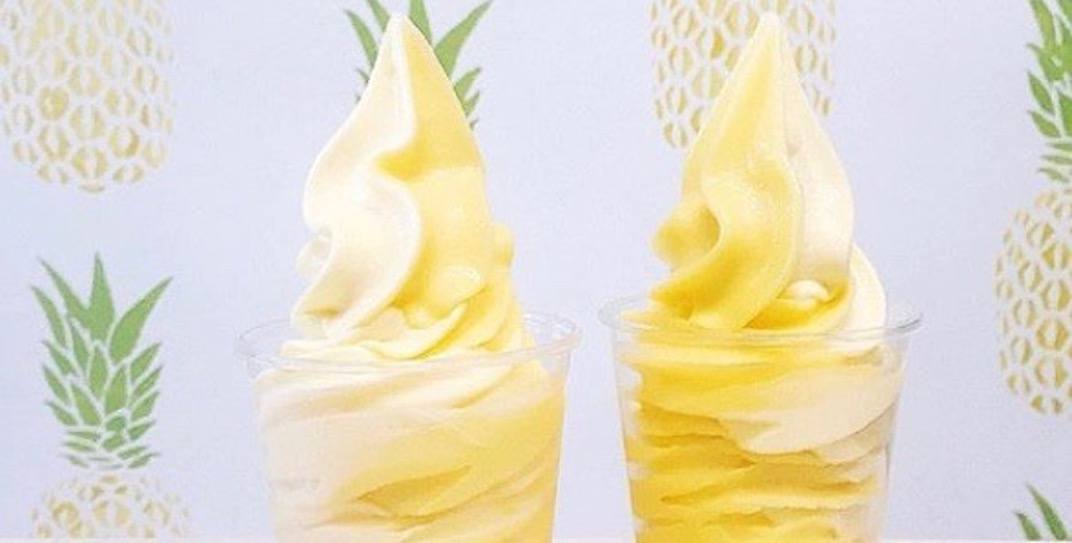 Pineapple Dole Whip is a legendary treat that was made popular in California and at Disneyland’s Enchated Tiki Room, but here’s a news flash – there’s no need to hop on a plane to get in on some serious whip goodness.

Here are three places you can get this stellar lactose-free, cholesterol-free, low fat, and dairy-free treat right here at home.

The Milkman on Granville Island 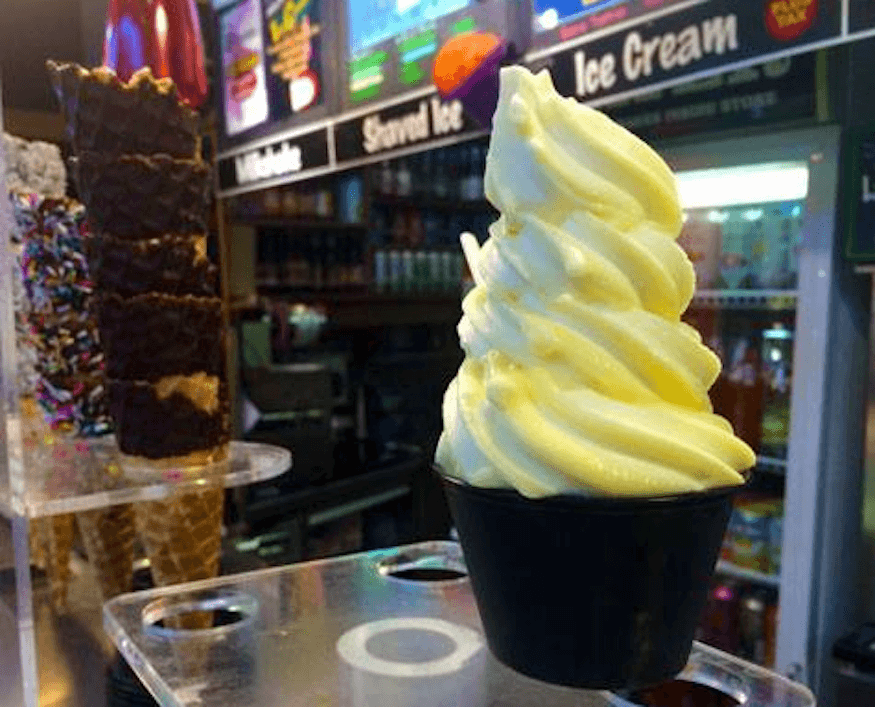 No need to travel far and wide to get this refreshing snack, you can head straight to Granville Island’s The Milkman and get involved in some serious Dole Whip.

During the warmer months, Steveston’s Screamers offers customers screamers (fruit flavored slushee layered with vanilla soft serve ice cream) and most importantly, Dole Whip. Screamers also serves pineapple Dole Whip twisted with vanilla, and can be paired with slushee flavours to create a screamer unlike any other.

You can head to two of Poké Time’s three Vancouver locations (Robson, Howe) and get Dole Whip in Vancouver.