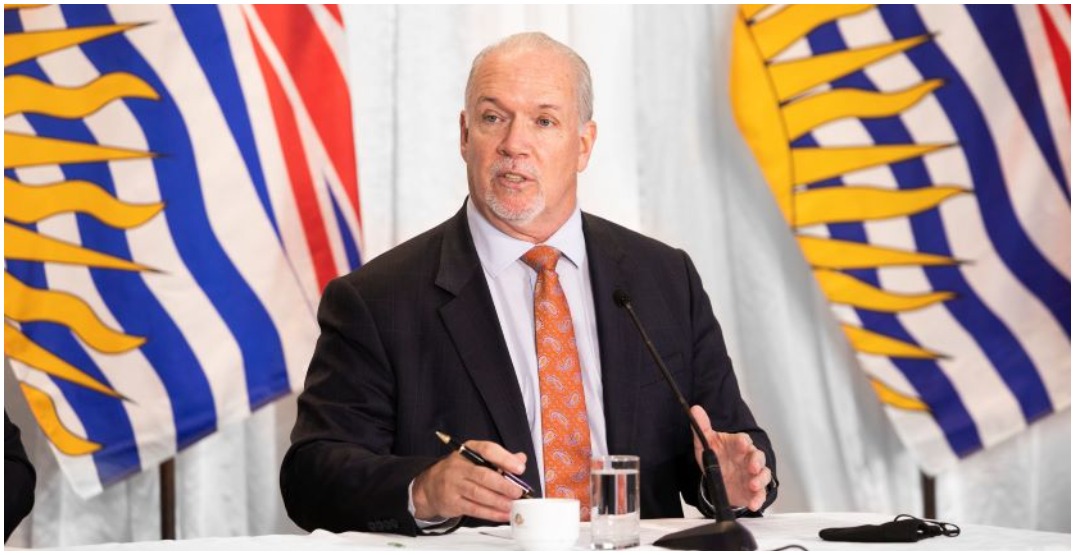 In the short term, at least, nothing changes for the BC government.

“I have every intention of carrying on,” Horgan told reporters at a hastily-organized press conference Thursday. “There’s a lot of work to do and I’m anxious to do it.”

If Horgan’s health worsens, Farnworth would be placed in charge on an acting basis.

Farnworth described the job as “assisting the premier when he needs that help – it could well be in the form of briefings for example or meetings he may want me to attend potentially on his behalf.

“But right now as he’s indicated he might be back at work next week.”

Don’t expect Farnworth to do anything dramatic, change government’s direction or unveil any new policies while Horgan is recovering.

He’s more of a caretaker, or administrator, to chair the meetings of cabinet ministers and sign any necessary paperwork the premier might miss.

The ordinary public won’t see much of a difference as Horgan recuperates.

The government’s COVID-19 decisions are typically made by Health Minister Adrian Dix, and its day-to-day health response on vaccinations and public health is handled by Provincial Health Officer Dr. Bonnie Henry. Both consult with the premier, but are left largely alone to make their own decisions.

However, the news does change the larger political dynamic inside the BC NDP.

Many New Democrats have been quietly wondering since last year’s election victory whether Horgan intended to retire this term and let a new leader guide the party to the polls in 2024.

This health scare accelerates that discussion.

Horgan is 62, and in his fifth term or 16th year, as the MLA for Langford-Juan de Fuca. He’s survived cancer before, and even prior to this most recent health worry he’d likely have been talking to his wife Ellie about whether it was time to pass the torch to the next generation of BC NDP leadership.

The timeline for Horgan to retire would be within the next year, at the half-way mark of the government’s four-year term. That would allow for a leadership race to set a new BC NDP leader, and then at least a year for that person to put their mark on government as premier before appealing to voters for support.

Nobody in the NDP is going to pressure him to retire for any reason, including his health.

He took on the NDP leadership in 2014 when nobody else wanted the job. He carried the party to a historic majority. He’s the most popular premier in the country.

Horgan has earned the right to decide his future, and the right to take his time and examine his health options. Much will depend on the advice of his doctors and treatment plans available.

In the meantime, the BC government can easily function without him through Christmas if it has to. Even his opponents say he should take the time needed to ensure he is safe and healthy.

“I can’t begin to tell you how upset and concerned I am for the premier,” said Opposition BC Liberal leader Shirley Bond, who like many MLAs of all party stripes was fighting back tears on Thursday.

“I want to simply say that these are the kinds of days where you set aside partisan politics. This is about people who care about one another. On behalf of my entire caucus, all of my colleagues want to say to Premier Horgan and his family today that they will be in our thoughts and prayers and that we will be wishing for the best possible outcome.”