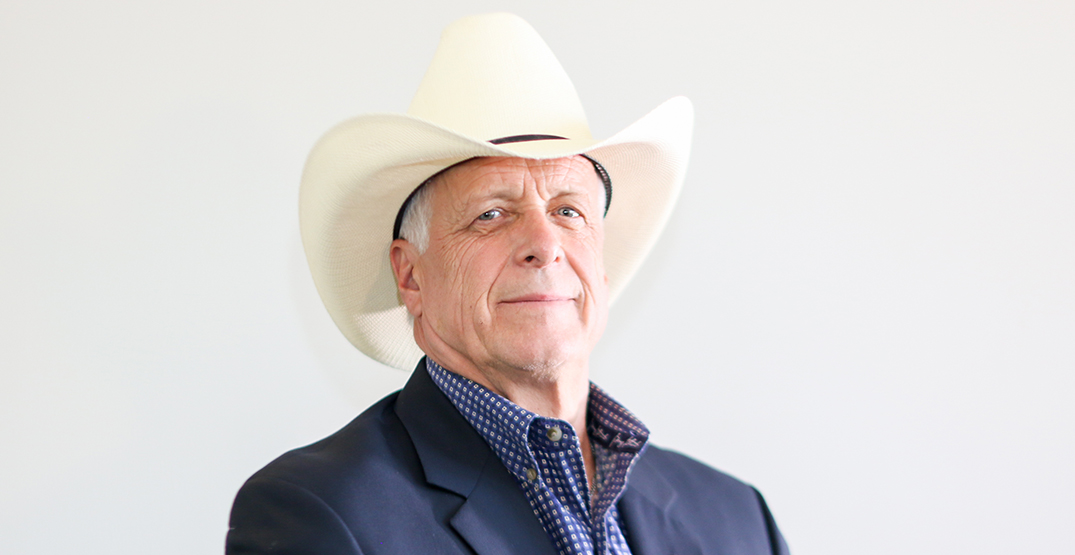 The newly rebranded Maverick Party wants to advocate for those in Western Canada at the federal level, and isn’t afraid to push for separation to form a new country.

“It means a free and independent thinker. People that aren’t just okay with going along with the status quo,” he said.

In a survey conducted through Wexit Canada’s Facebook page, the party found nearly 70% of its supporters were in favour of a name change. Olson said there were several issues with the Wexit name, one being it was confusing as there are several Wexit-oriented parties and organizations at the provincial level.

But the party’s core values remain the same — lobbying to change what they call an “inequitable relationship” between Alberta and Canada’s federal government.

“Conservatives don’t worry about appealing to Westerners because we vote for them every time, and Liberals don’t pay any attention because were never going to vote for them,” Olson said.

Maverick’s goals include legislation that allows the landlocked provinces to freely get their oil products to the coast, and reducing the amount of money the federal government collects from Alberta’s energy industries, Olson said.

The party is open to achieving these changes either through amendments to Canada’s constitution or by separating from Canada to create an independent nation.

“I know it’s a bit of a maverick idea, but the people in the west have just had enough,” Olson said.